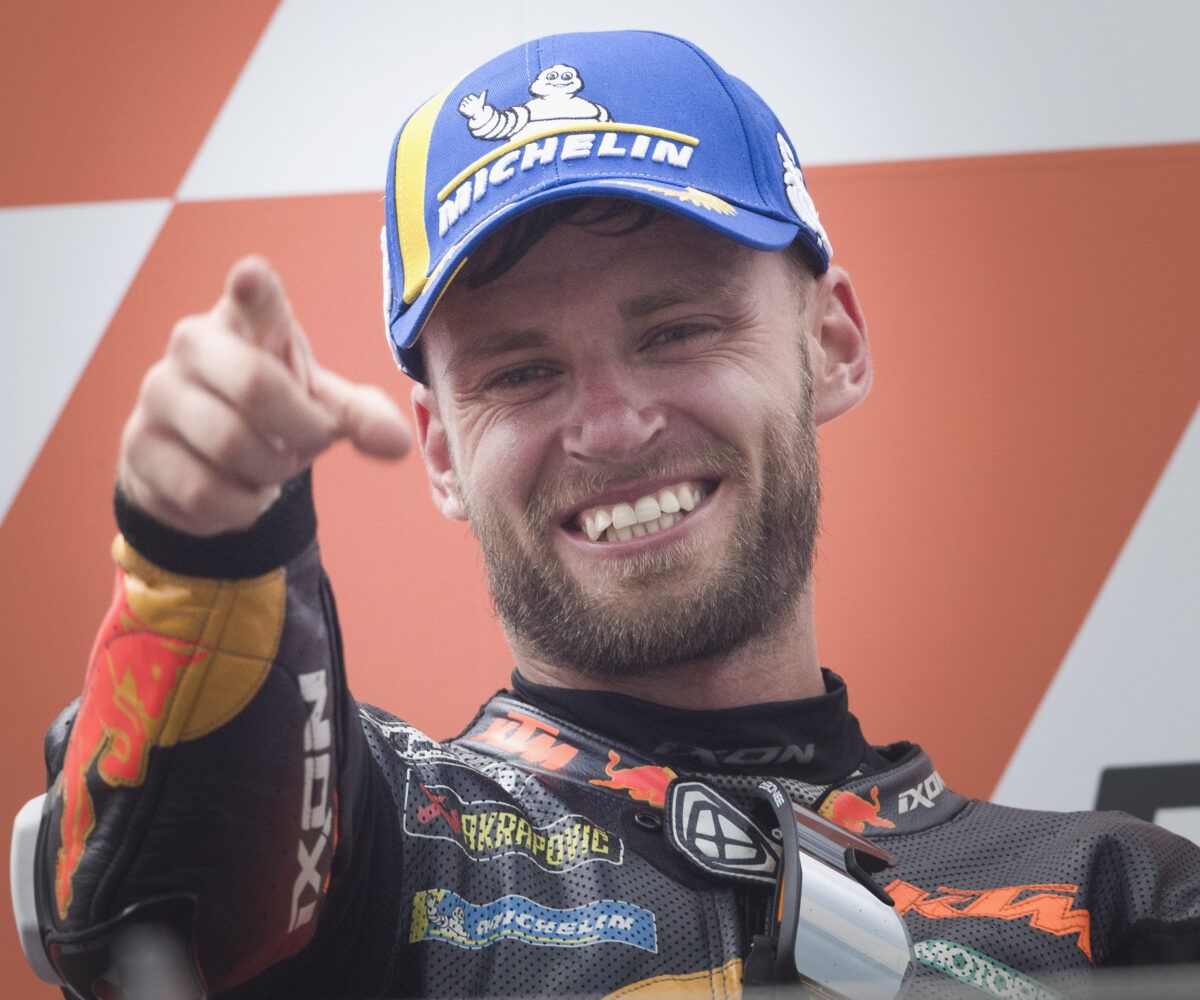 South Africa rider Darryn Binder will join older brother Brad in MotoGP next season, racing alongside the experienced Andrea Dovizioso in Yamaha’s satellite team RNF, it was announced on Thursday.

Darryn Binder has been competing in Moto3 since 2015 – Brad was crowned world champion in that category in 2016 – and finished on the podium six times, with the pinnacle victory in the Catalan GP last year.

Binder, who is sixth in the Moto3 title standings with three races to go, has signed on for the 2022 season with an option to extend for another year.

“It has been a lifelong dream to race in the MotoGP category,” said Binder in a Yamaha statement.

“I definitely didn’t expect to make the jump straight from Moto3 to the highest class, but I do believe I‘m up for the challenge, and I’m ready to put in all the hard work for 2022.

“My target at the beginning will be just to find my feet in the big class and learn as much as possible to get stronger and stronger throughout my rookie season.”

Lin Jarvis, managing director of Yamaha Motor Racing, said he hoped satellite team RNF would develop future talent that could then step up to riding for Yamaha.

“We are delighted that he (Binder) is joining the Yamaha line-up next year,” said Jarvis.

“We’ve had many conversations about who would be a good match for the new RNF MotoGP Team set-up.

“It’s a fresh start for the Yamaha satellite team and that makes it all the more fitting to have a young and eager rider like Darryn join them.”

Phumzile Mlambo-Ngcuka for president? Here’s what she says

Daily Lotto results for Saturday, 2 May 2020