Brown: 'Fierce' Alonso will be tough to beat at Renault

McLaren boss Zak Brown expects Fernando Alonso to be "a fierce competitor" next season with Renault, insisting the... The post Brown: 'Fierce' Alonso will be tough to beat at Renault appeared first on F1i.com. Brown is obviously well acquainted with Alonso's undeniable qualities, having overseen the two-time world champions efforts with McLaren during two seasons, in 2017 and 2018.

While success painfully alluded the 32-time Grand Prix winner and the Woking-based outfit during their troubled time together, which also included several shots at the Indy 500, Brown rates Alonso as the best "all round" driver he's ever worked with.

"We have an outstanding relationship. We’ve had a lot more bad times together on the race track than good, unfortunately, and he’s got a reputation that I never really saw. 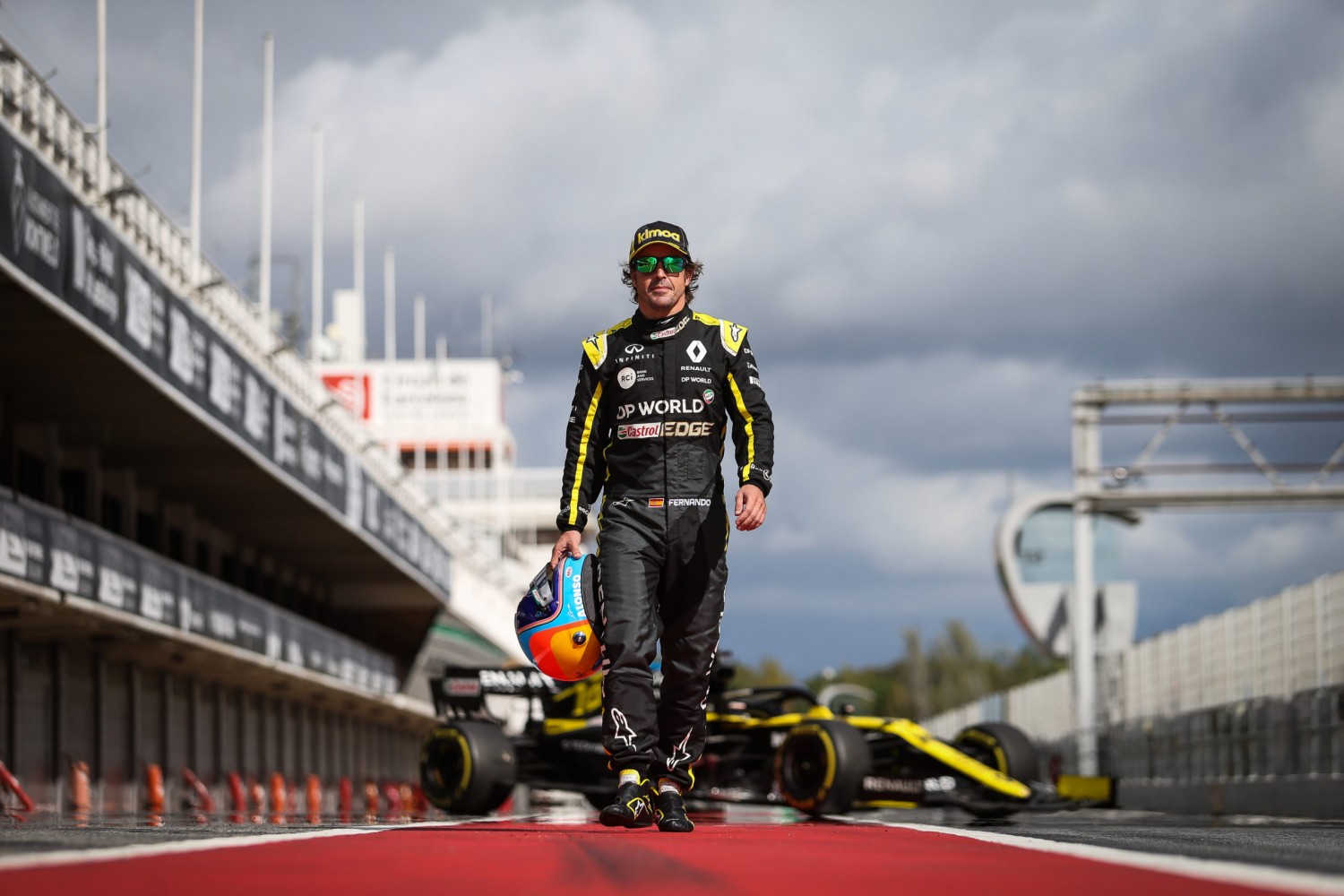 "Everyone kind of said he would be difficult to manage and I found him quite easy to work with.

"His work ethic and intelligence is second to none and I think at Renault he will be a fierce competitor.

"He’s probably the best all-round driver certainly that I’ve worked with in my short time in Formula 1 and I think the speed will definitely be there, so he’s a guy that will be tough to beat on the track."

Whether it was during McLaren's massive slump in F1 or Alonso's ill-fated attempt to qualify at Indianapolis in 2019, Brown's relationship with his driver never fell apart.

The American believes his past experience as a driver perhaps helped maintain the pair's good rapport in the face of adversity.

"Having once driven, I don’t know if it’s because I have a bit of a driver mindset that I work with drivers a bit differently, but given we had three horrific years together we never had any incidents,” Brown said.

"He gave it all he’d got every single lap, every single weekend, whether that was for seventh place or 17th place.

"He’s a total pro. Going to Indianapolis in 2017 was awesome. I think we shocked the world with that decision, and he led 27 laps, so that was a high moment.

"It ended in tears of course, with an engine that let go. Then 2019 was a disaster at Indy and he was a total pro.

"I let him go do Le Mans, which he won, we did Daytona together, so I have an outstanding relationship with him and a tremendous amount of respect."

The post Brown: 'Fierce' Alonso will be tough to beat at Renault appeared first on F1i.com.

Ickx: Hamilton 'dazzling' but Fangio still an icon for me