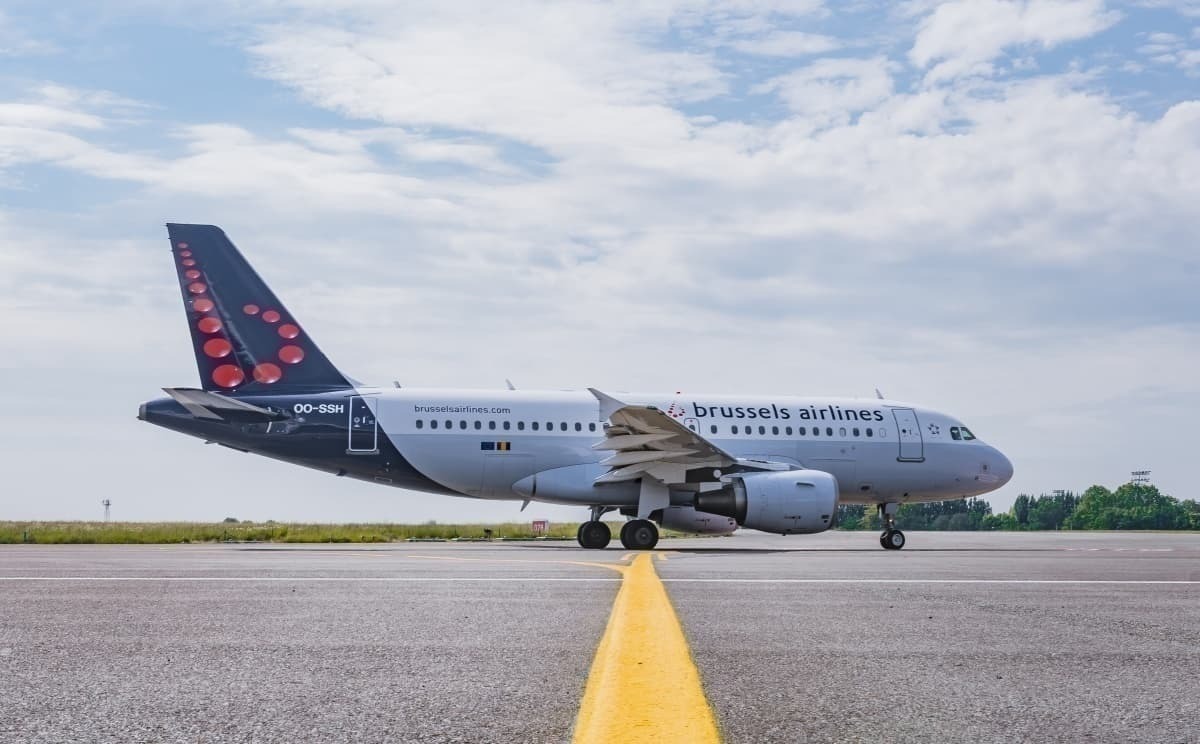 Brussels Airlines has today announced that it would need to reduce its workforce and fleet as a result of the current crisis. The airline’s entire scheduled operations have remained suspended since late March.

Lufthansa Group airlines have been set back extensively by the crisis affecting the aviation industry. Last week, Lufthansa’s CEO Carsten Spohr said that the airline had been set back 65 years in the space of 65 days. Now, the group’s airlines are looking to the future, and how to react to the expected drop in demand over the next few years.

As a result of unavoidable costs such as maintenance and aircraft leasing, the airline has been effectively bleeding €1 million per day ($1.08 million). After all, the airline hasn’t been operating passenger flights since the 21st of March. This means that, while costs continue, no money is coming in. Instead, the airline is having to refund bookings for canceled flights.

What action is Brussels Airlines taking?

Brussels Airlines is optimizing its existing network by removing routes that are either not profitable, or significantly underperforming. As a result of this network cut, the airline will need fewer aircraft. In fact, according to the Belgian carrier, the fleet will become 30% smaller. The fleet currently consists of 54 aircraft. However, this will drop to 38.

Of course, with fewer aircraft, fewer members of staff will be required to ensure that operations can run as planned. After all, it wouldn’t be good financially to keep all members of the team in place when around a quarter are not needed to work.

As such, while the airline is trying to keep the number of job cuts to the minimum possible, Brussels Airlines will cut its workforce by 25%. It did say, however, that with these measures, it belives it will be able to safeguard the remaining 75% of the workforce.

Brussels Airlines has requested support from two entities. Firstly, the airline wishes for help from its shareholder Lufthansa, who is itself seeking to minimize losses and find government support. Additionally, the airline has requested assistance from the Belgian government. With all the measured taken into account, the airline is looking to secure its long-term future.

Commenting on the news, the airline’s CEO, Dieter Vranckx, said:

“This unprecedented crisis has worsened our financial situation obliging us to take substantial and indispensable measures. The restructuring is urgently needed in order to survive the current crisis and to become structurally competitive in the future”

Simple Flying’s thoughts are with those affected by the job cuts.

What do you think of the Brussels Airlines cuts? Let us know your thoughts in the comments.

Why Are Australian States Fighting For Virgin Australia?