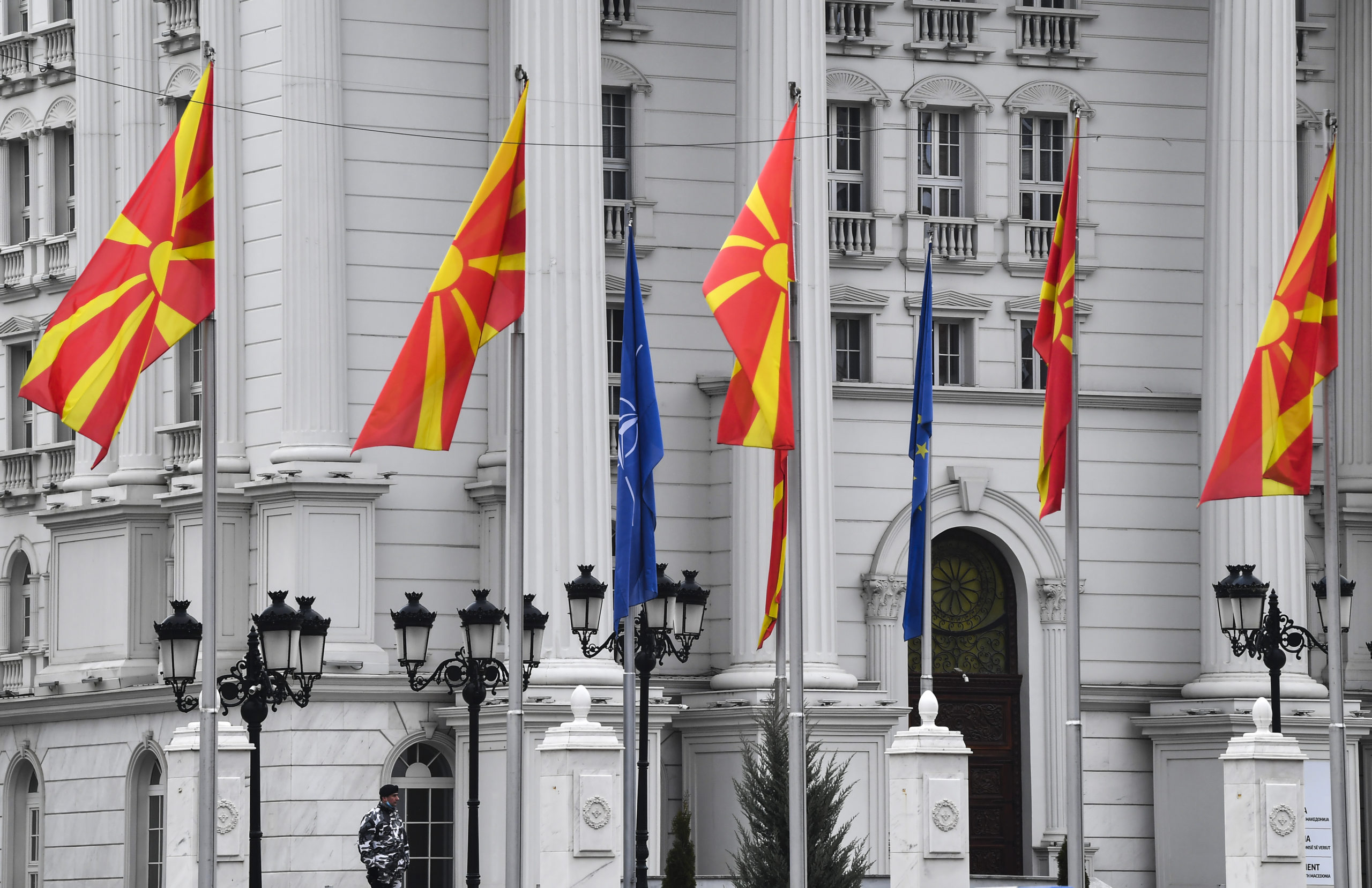 Bulgaria said it will veto the formal launch of EU accession talks with North Macedonia unless its concerns about language and history are taken into account, diplomats said after a meeting of EU ambassadors on Wednesday.

One diplomat who took part in the meeting said the Bulgarian representative gave “a very long and emotional speech” on the topic.

The ambassadors were having their first discussion on the framework for negotiations with Albania and North Macedonia that was put forward by the European Commission last summer. Once the member states have backed the framework, the presidency of the Council of the EU, currently held by Germany, will present the so-called “agreed General EU Position” to the two countries hoping to join the bloc, marking the formal start of accession negotiations.

It was expected that the EU’s support for the negotiating framework would be signed off at a ministerial meeting of the General Affairs Council on November 10 — but Sofia could derail those plans.

Opening talks with the two Balkan countries has already been difficult as North Macedonia and Greece first had to resolve a near 30-year-long dispute over the former’s name. An agreement between the two was ratified last year, paving the way for Skopje’s NATO accession.

Another obstacle appeared when France led a group of capitals pushing for a change in the way countries join the bloc. At a meeting of EU leaders last October, France blocked approval of the opening of the accession talks with both countries. Approval was granted in March after a compromise was found that included revamping the accession process.

The discussion among ambassadors on Wednesday was mainly about this new methodology, with some member states having doubts about how negotiations could be suspended, two diplomats said.

In recent weeks, Bulgaria distributed documents to the other member states to explain its position. In one of the documents, seen by POLITICO, Sofia stressed that Bulgaria cannot “accept that the still ongoing nation-building process in the Republic of North Macedonia be conducted through the revision of our common history, the denial of our common ethnic and linguistic roots or the unfounded claims for the existence of a ‘Macedonian minority’ in Bulgaria.”

The two countries signed an accord in August 2017 to resolve these problems “but the implementation of the Treaty has been stagnant,” said Sofia.

Nikola Dimitrov, North Macedonia’s deputy prime minister for European integration, said his country is committed to implementing the friendship agreement with Sofia. He noted Bulgaria had played a positive role in putting EU enlargement back on the bloc’s agenda but said that success would be at risk if a solution is not found to the impasse.

“It is simply not right for the Macedonian language to be an obstacle to our European future if the EU is a community of values that celebrates diversity,” Dimitrov told POLITICO.

Diplomats said that Wednesday’s session was just a first discussion and there’s still a chance to avoid the process being derailed, with more talks planned. “There’s still room for diplomacy,” said one of the diplomats involved in the discussion, pointing to preparatory meetings for the next summit as part the so-called Berlin process, that will bring together leaders from the Western Balkans and the EU, to be held in Sofia on November 10, the same day as the General Affairs Council.

Boris Johnson’s Manchester headache is not going away

CDC broadens definition of who's at risk of getting coronavirus

No time for Europe to go wobbly