Bulldog Off the Leash in Surprise-Packed ‘The Masked Singer’

On Wednesday night (April 7), there were plenty unexpected shocks when Bulldog was revealed to the world. 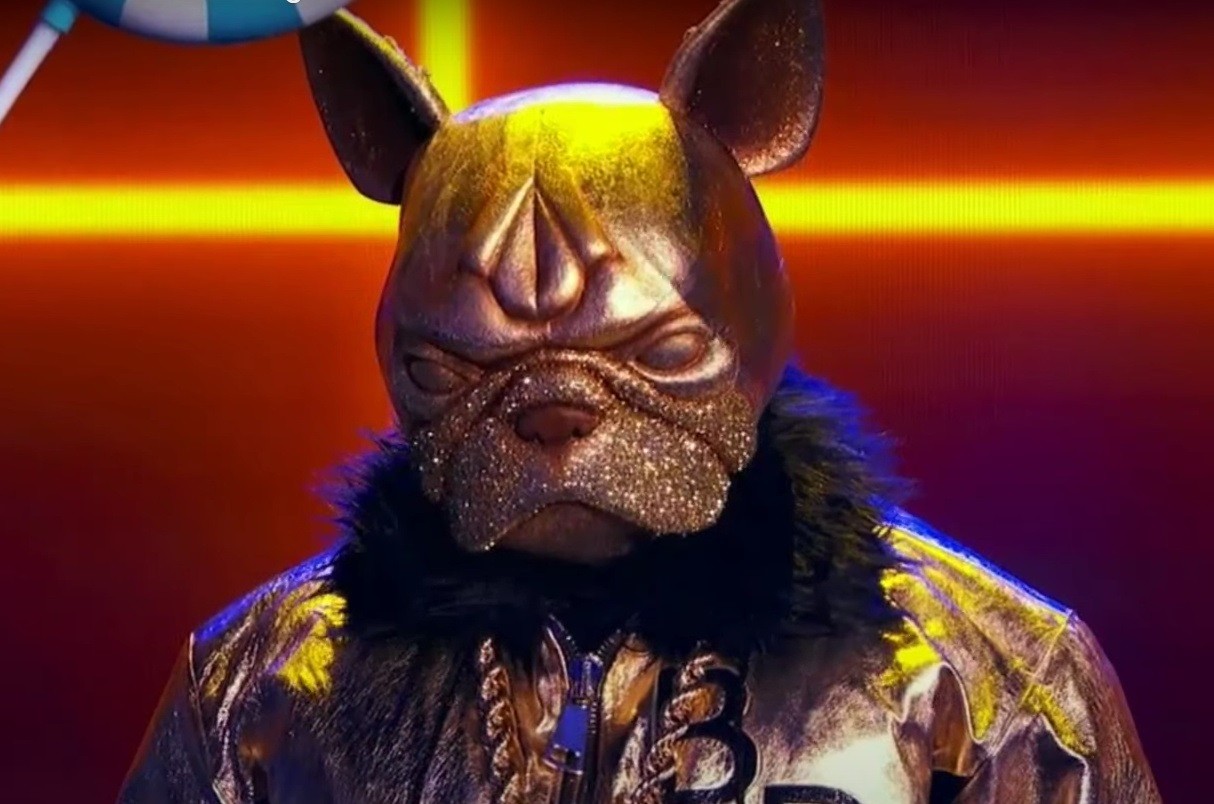 Fans of The Masked Singer expect to be surprised when they tune in each week. It’s the name of the game. On Wednesday night (April 7), there were plenty unexpected shocks when Bulldog was revealed to the world.

This week saw the Group B contestants strut their stuff, with a final wildcard inserted into the mix.

Black Swan performed a strong rendition of Whitney Houston’s “How Will I Know,” Piglet hit a touching cover of Lukas Graham’s “7 Years,” Crab pumped it up with Rick James’ “Give It to Me Baby” and Chameleon went with Dead Prez’s “Hip Hop”.

Matters took a sideways turn when wildcard Bulldog tried to enter the pack with a cover of New Edition’s “Candy Girl”.

It was last out, first to go as Bulldog got his marching orders. As the mask came off, the performer turned out to be host Nick Cannon, in his return to the show having testing positive for COVID-19 at the early stage of season 5.

Watch below from Fox’s hit show.

Carrie Underwood Lands Fifth No. 1 on Billboard’s Top Album Sales Chart With ‘My...