A businessman has been fined for housing tenants in appalling conditions without windows, hot water or fire safety measures at his premises.

49-year-old Mehmet Gurcuoglu, director of Golden Motors on Andre Street in Hackney Downs (pictured), used a dilapidated outbuilding at the railway arch car wash and tyre workshop where tyres were stored up to the ceiling next to beds and blocked escape routes.

He admitted operating an HMO without a licence and to five breaches of management regulations and was fined £8,992 at Thames Magistrates Court.

The court heard that as well as being flammable, the tyres would have filled the escape route with toxic gases if they had caught fire, while the one battery operated smoke alarm had been covered up with plastic sheeting.

Council officers joined police on a raid of the property in 2019 where they discovered four people living, probably with a young child.

Councillor Sem Moema, mayoral adviser for private renting and housing affordability (pictured), described it as one of the most atrocious cases officers in the borough had ever seen.

She says: “While this is an extreme example of criminal behaviour, it’s also a symptom of the wider housing shortage and a poorly regulated private rented sector that encourages landlords to let out poor quality homes at often extortionate rents.

“Our crackdown shows that we’ll take whatever action we can to tackle those who don’t play by the rules while we continue our campaign for better renting and a fairer system for tenants.” 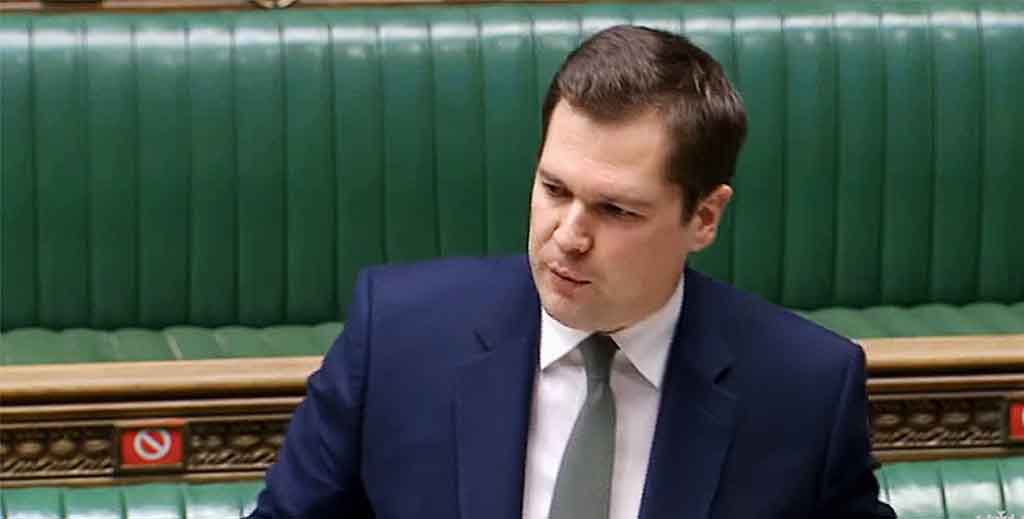 Landlords who own leasehold properties in low and medium-rise apartment blocks affected by the cladding scandal will no longer have to supply an EWS1 form when selling or remortgaging their properties, the government has announced.

Thousands of landlords who have been unable to sell or re-finance their properties following the Grenfell tragedy will now be unlocked after an tasked with looking at medium and lower-rise apartment blocks reported that there is ‘no systemic risk of fire in these blocks of flats’.

Jenrick says he is now working with lenders to ensure they don’t require the controversial EWS1 cladding forms when dealing with leaseholders wishing to sell or re-mortgage their properties.

Landlords seeking to sell up will also have a larger pool of buyers interested in their properties as the new rules will apply to those buying flats in these blocks too.

“Today’s announcement is a significant step forward for leaseholders in medium and lower-rise buildings who have faced difficulty in selling, anxiety at the potential cost of remediation and concern at the safety of their homes,” says Jenrick.

“While we are strengthening the overall regulatory system, leaseholders cannot remain stuck in homes they cannot sell because of excessive industry caution, nor should they feel that they are living in homes that are unsafe, when the evidence demonstrates otherwise.”

Three key high street lenders have already signed up to stop requiring EWS1 forms including HSBC, Barclays and Lloyds with others expected to follow.

But property management giant Ringley has warned that, although this is the ‘right decision’, many leaseholders have spent huge sums paying surveyors to produce the EWS1 forms they were told were needed.

“The question now is who will compensate them, and of course, what is to be done about those living in buildings 18 metres or higher,” says MD Mary-Anne Bowring.

Read more: Landlord reveals nightmare of being caught up in building safety scandal

MPs ask landlords: What do you think of Corovinus housing...

Over 60 With Decades Left on the Mortgage: The New Retirement...

High Street Commercial landlords put on a brave face as... 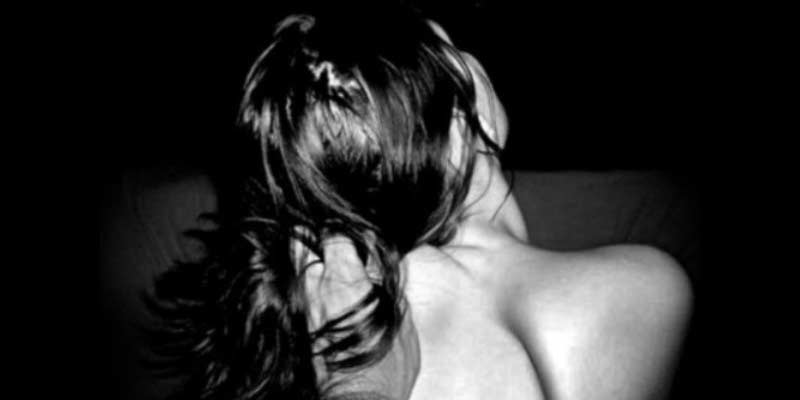 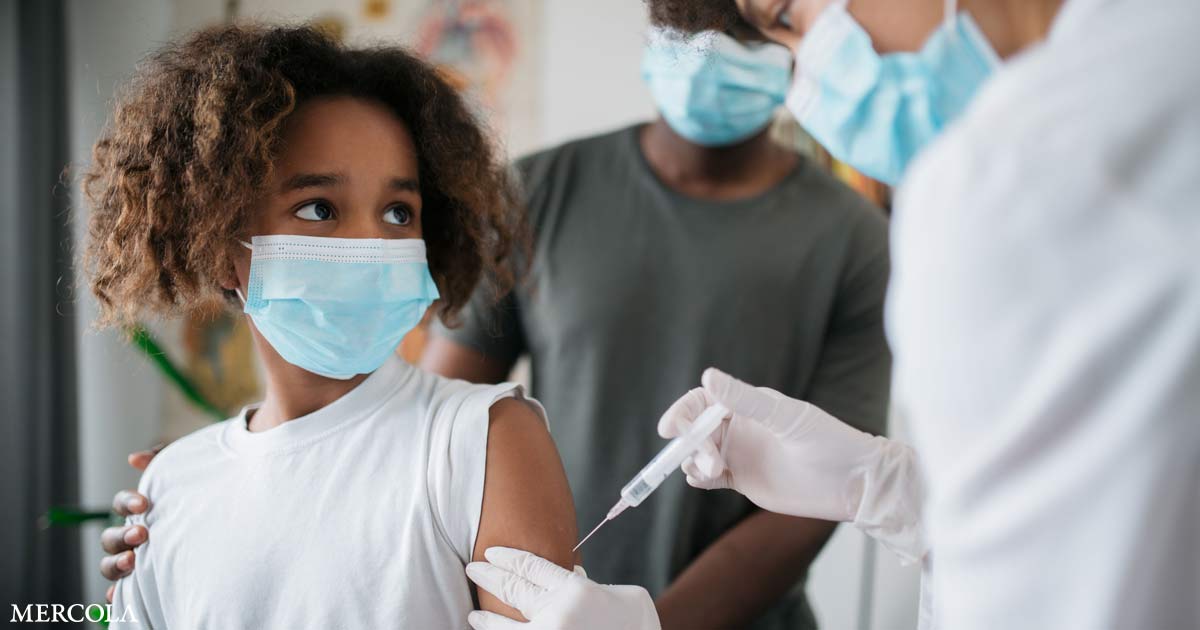