Jenson Button will race off the beaten tracks this year, the 2009 F1 world champion committing to the... The post Button joins Hamilton and Rosberg for Extreme E adventure! appeared first on F1i.com.

Jenson Button will race off the beaten tracks this year, the 2009 F1 world champion committing to the inaugural Extreme E electric series with his own team JBXE.

Button will join Lewis Hamilton and Nico Rosberg in the SUV off-road epic that will see drivers racing in the wilderness around the world including in the Arctic, the Himalayas, the Sahara desert, the Amazon rainforest and islands in the Indian Ocean.

However, contrary to his former F1 rivals, Button will put his skills to the task behind the wheel of one of his team's two SUVs.  Button's teammate - who must be a female racer - has yet to be announced.

"I caught the off-road bug a few years back which led to me entering my own team in a few races including the Mint 400 and even the Baja 1000 and I absolutely loved it," Button said.

"It was around the same time I first heard about the plans for Extreme E which I’ve followed with great interest and what Alejandro Agag, Ali Russell and the team have managed to create is nothing short of incredible, and thanks to them and our partners Apater Capital and Pipt we get to be a part of it." 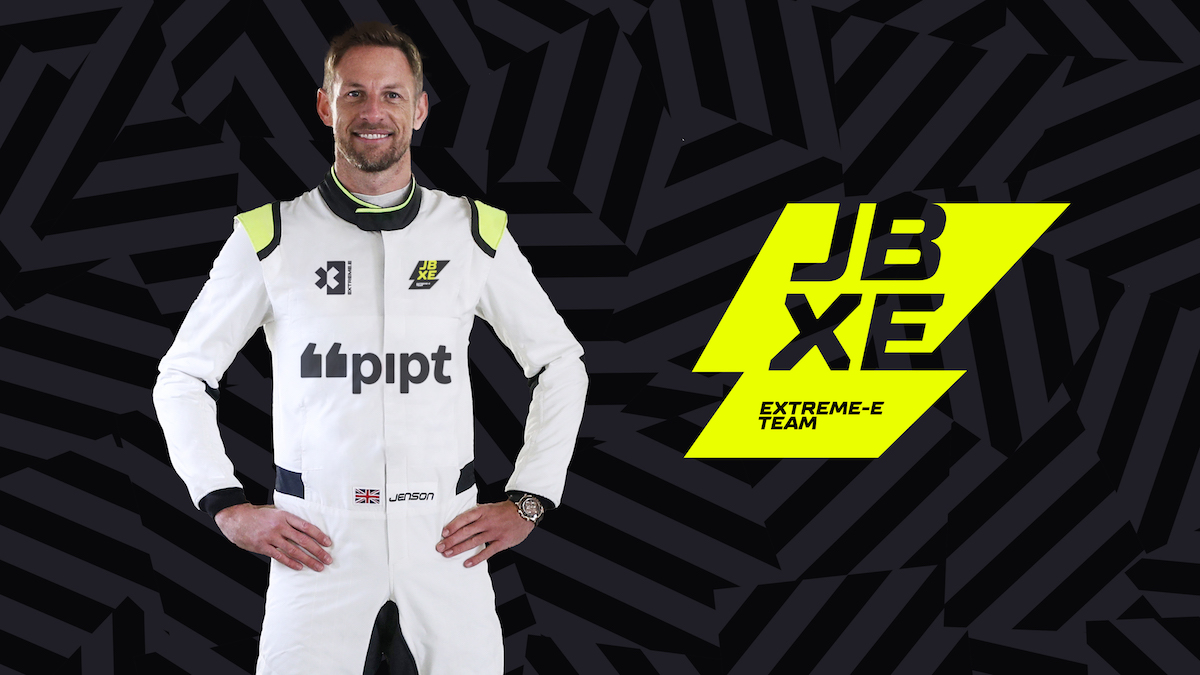 Button's off-road charger will run in the familiar white and fluorescent yellow colors that the Briton defended during his championship winning year with Brawn GP in F1.

"In Extreme E, they've created a product that will offer first-class racing and entertainment to the fans, but also serves to highlight the impact of climate change," added the Williams Racing senior advisor

"While we will of course compete to win on track, as a collective we will also work to maximise awareness while racing in places that have been damaged or affected by climate change over the years.

"Alongside the awareness piece, Extreme E themselves are committing legacy initiatives at each destination, which help protect already damaged ecosystems impacted by climate change.

"On track I'm delighted to say there are some world-class opponents to go wheel-to-wheel with and Extreme E is a world-first which sees true equality with male and female drivers both as team-mates and as opponents out on track."

The Extreme E series which is set to include ten teams in all will kick off on April 3 with a maiden event that will take place in the desert in Saudi Arabia. 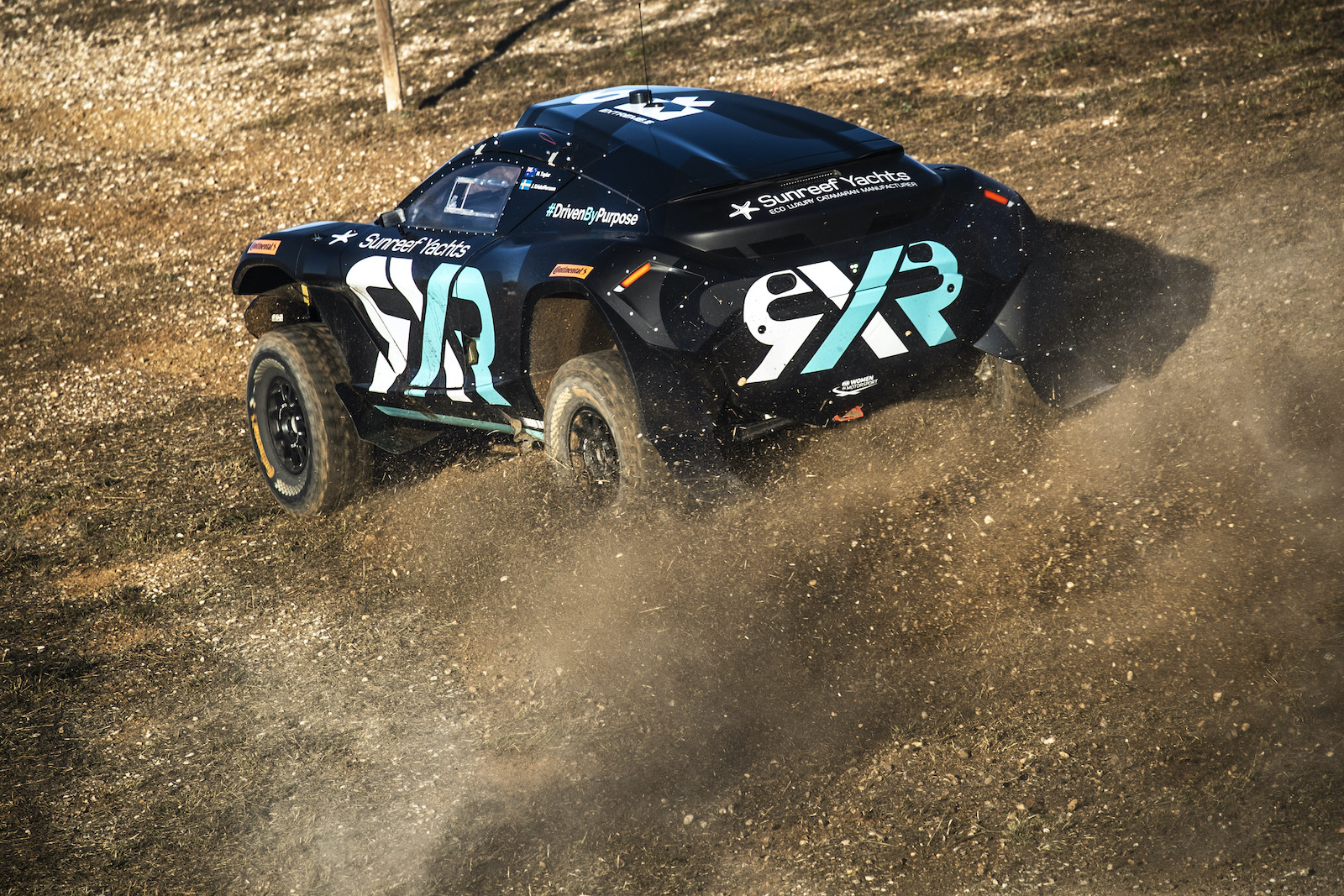 Wolff hunkered down in Kitzbuhel after positive COVID test