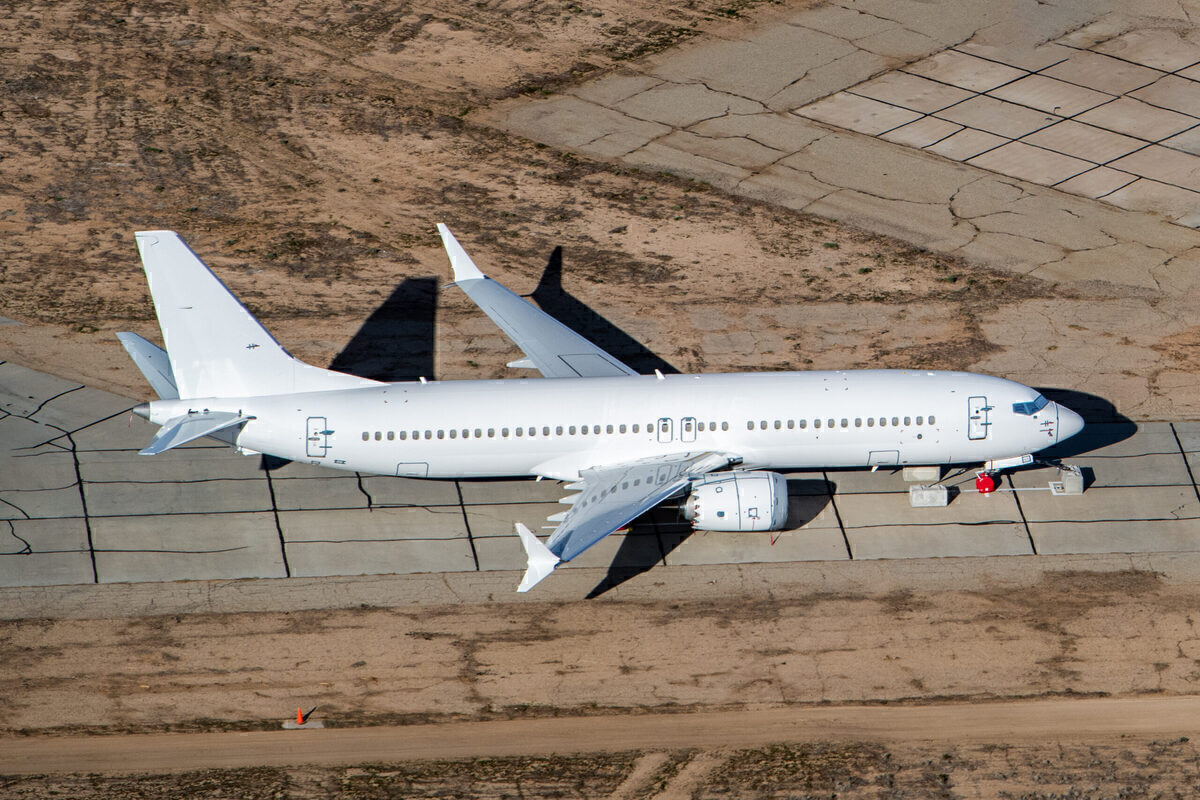 The Civil Aviation Authority in the United Kindom has followed EASA’s lead and approved the Boeing 737 MAX to resume flights. The CAA was required to make its own decision on the return of the Boeing 737 MAX following the UK’s departure from the European Union at the start of the year.

Since being ungrounded by the US Federal Aviation Authority and other aviation authorities, the Boeing 737 MAX has now completed over 2,700 flights and over 5,500 flight hours. The rate at which countries are recertifying the aircraft appears to have picked up recently, with several prominent ungrounding taking place in the past weeks.

Boeing 737 MAX cleared to fly in the UK

The United Kingdom has become the latest to unground the MAX almost two years after it was initially grounded. The ban on the 737 MAX in the skies above the United Kingdom has ended in effect from today, along with the ban on passenger operations of the type. The move comes on the same day that the European Aviation Safety Agency repealed its ban on 737 MAX operations.

The CAA has said that it will maintain close oversight of the 737 MAX as it returns to the skies above the United Kingdom. TUI is the only airline with UK registered 737 MAXs, of which it has six aircraft. The airline has agreed to work closely with the CAA as it returns the aircraft to service.

The CAA outlined the modifications that it requires to return the aircraft to service. These appear to differ slightly from EASA’s and are,

Not a decision taken lightly

“This is not a decision we have taken lightly and we would not have allowed a return to service for UK operators, or lifted the ban on the aircraft operating in UK airspace, unless we were satisfied that the aircraft type is airworthy and can be operated safely.

“The international work to return the Boeing 737 MAX to the skies has been the most extensive project of this kind ever undertaken in civil aviation and shows how important the cooperation between states and regulators is to maintaining safety.”

While Ryanair is currently only operating a skeleton service in the UK due to current travel restrictions, the news will undoubtedly be welcomed by the Irish low-cost carrier. Ryanair is keen to begin flights with the Boeing 737 MAX as soon as it can get its hands on them.

As the 737 MAX aircraft will be registered in Ireland, Malta, and Poland, the type’s ungrounding will likely be covered by today’s EASA ungrounding. (Although some EU countries have to remove their own grounding orders independently). However, Ryanair had indicated that it wanted to launch its 737 MAX operations in the UK.

As part of its announcement today, the CAA revealed that removing the airspace ban would mean foreign carriers would also be able to fly the MAX in UK airspace. Air Canada and WestJet have 737 MAX services scheduled to London later this year.

What do you make of the Boeing 737 MAX’s ungrounding in the UK and EU? Let us know what you think and why in the comments.

United Airlines Does Not Know When Demand Will Bounce Back