Kaizer Chiefs are back in CAF Champions League action with a clash against Petro de Luanda at FNB Stadium on Saturday evening. 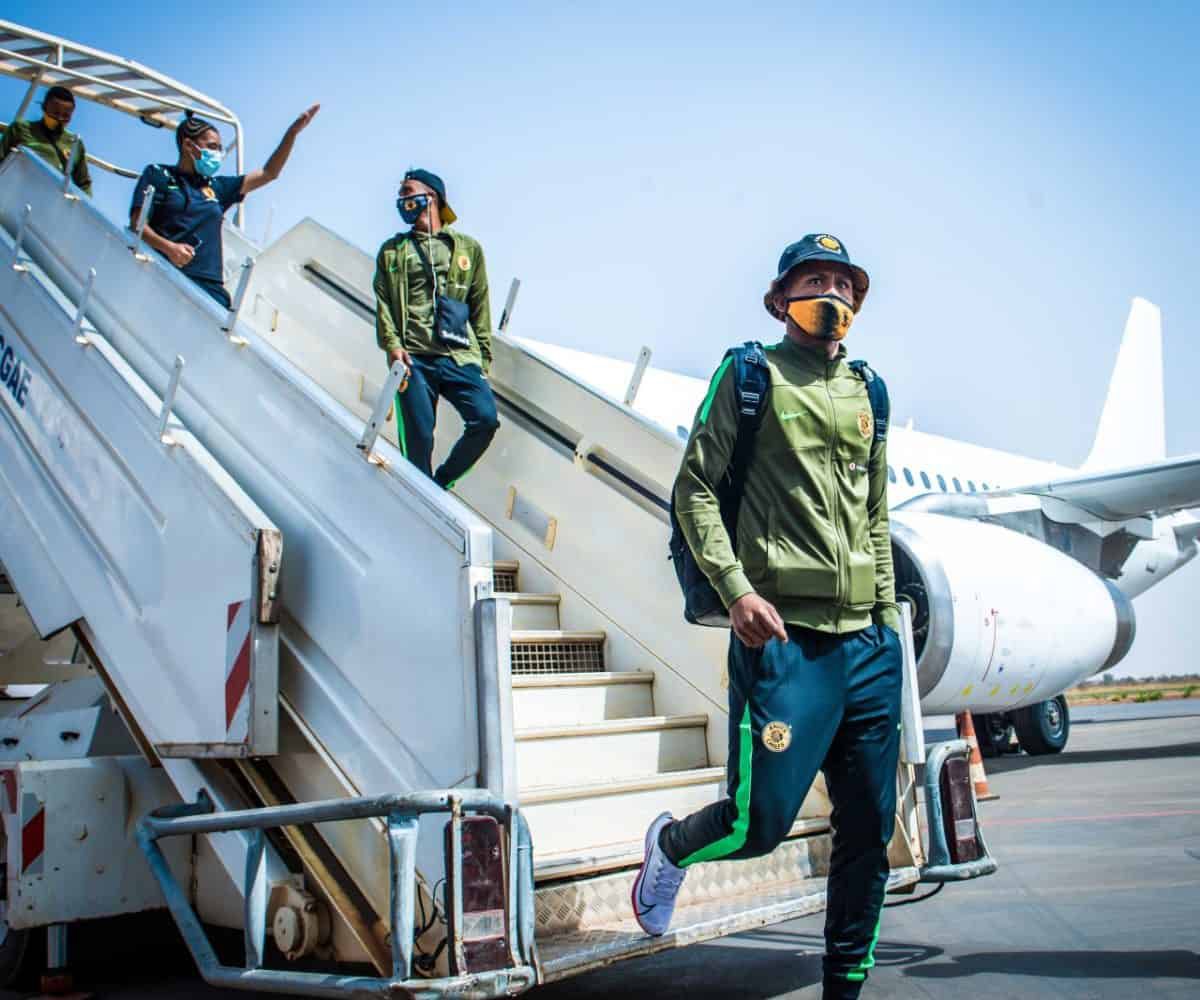 Kaizer Chiefs are back in CAF Champions League action with a clash against Petro de Luanda at FNB Stadium on Saturday evening.

As things stand, Amakhosi are third on the Group C log, five points behind leaders Wydad Casablanca who are on six points from two games.

There is Horoya AC in front of Chiefs with four points, and given the experience of the sides in the group, the majority of fans feels Amakhosi will not make it past the group stages.

But what are the permutations for Chiefs to make it through to the knockout stages?

With four games to go before the group stages can be wrapped up, Chiefs still have 12 points to play for.

And if they win their remaining matches, they would finish the mini-group on 13 points.

However, everyone knows it’s a big IF simply because of Amakhosi’s disappointing season thus far but they cannot be written off just yet.

What Chiefs need to do is to collect six points from their remaining two home games to at least move to seven points, and that would mean a win over Petro de Luanda and Wydad Casablanca.

READ | KAIZER CHIEFS COULD BE WITHOUT SIX PLAYERS FOR PETRO CLASH

It doesn’t end there, Chiefs will also need to avoid defeats in the other two away matches – a win and a draw away from home will enhance their chances as they would be on 11 points at the end of it all.

But everyone knows it is not as easy as it seems on paper.

One thing is for sure though; Chiefs cannot afford to lose any of their remaining four matches if they want to make more history in the CAF Champions League.

Two teams that finish in first and second positions in each group will progress to the knockout stages, and Chiefs can at least look to occupy the second spot which is still up for grabs.

This is because Wydad are already on six points, and two more wins for Moroccan giants will dent Amakhosi’s chances of topping Group C.

Kick-off for Saturday’s match between Chiefs and Petro de Luanda is at 6PM SA time.

Mkhize on lockdown: ‘We have tried and done our best’