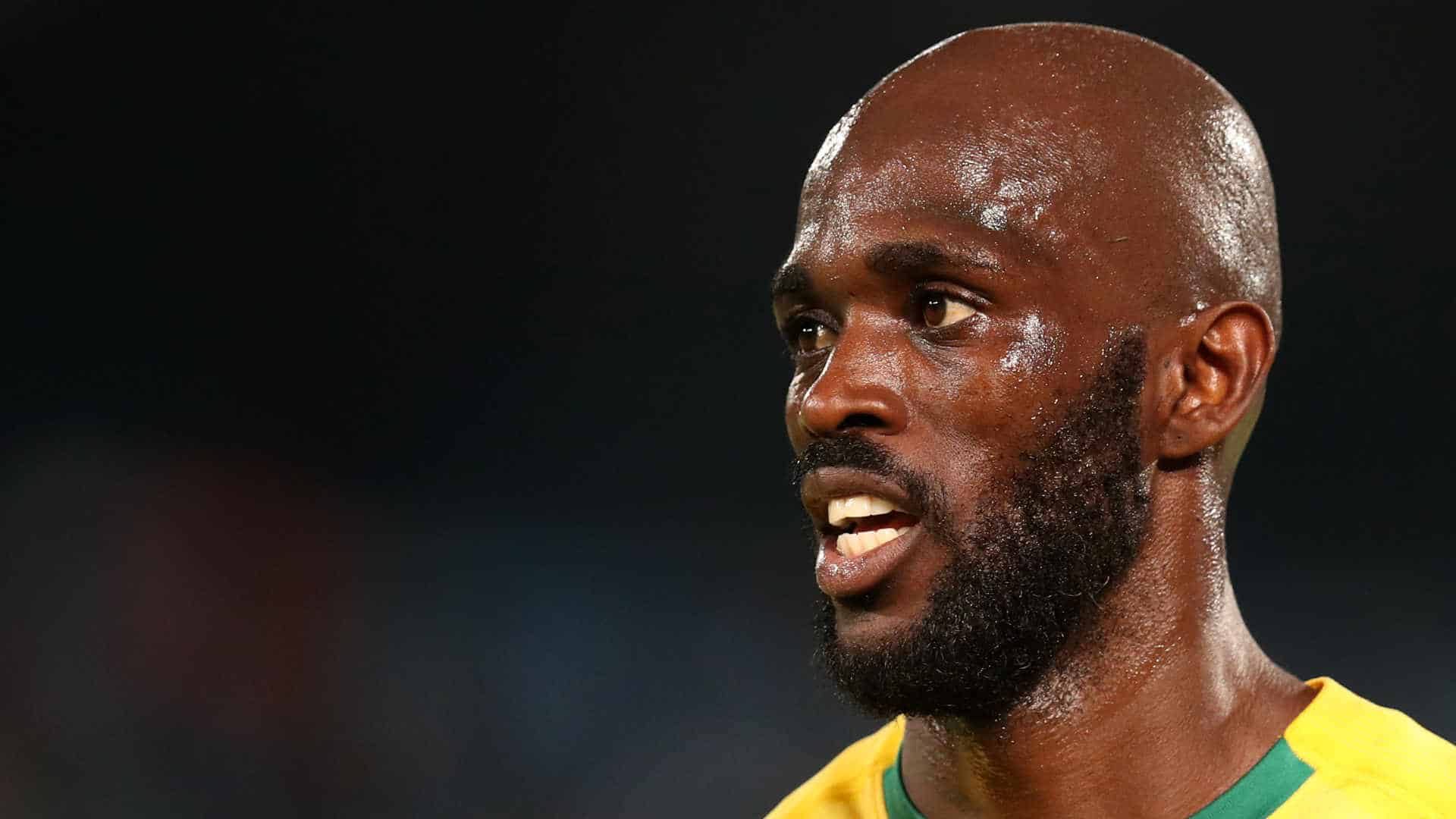 This will be the Brazilians’ second Group B match, and a win will see them move to six points from two games.

While CR Belouizdad are a closed book, this is expected to be a walk in the park for the Manqoba Mngqithi’s men, and this is because they are not new in the group stages of the CAF Champions League.

Sundowns have become an open book to many African teams as they have become regulars in this stage of the competition over the past few years.

Now, how many times have Sundowns been in the group stages of Africa’s premier club competition?

The answer is not that simple, but those who have been following them in the continental football would know this is is their eighth appearance in the group stages.

How have they fared in the previous seven appearances of the CAF Champions League group stages?

This was their first appearance in the group stages, and with just two groups (Group and B), Sundowns finished second, tied on points (12) with leaders ES Tunis.

And that’s how they missed out on advancing to the knockout stages of the CAF Champions League in 2000.

In 2018, Sundowns would finished third on the Group C standings with six points, three behind Horoya and a further six behind leaders Wydad Casabanca.

Sundowns had already gain a lot of experience in the competition, and it wasn’t surprising to see them reach the final in 2001.

This was after finishing second in Group A, but still made the knockout stages as CAF ruled that two top teams would qualify.

Sundowns then lost 4-1 to Al Ahly in the final – a heart break for them as they had just held the Egyptian giants to a 1-1 draw in the first leg.

After years of trying to conquer Africa, the Tshwane giants finally realised that dream, lifting the trophy at the expense of Zamalek.

The CAF Champions League triumph came on the back of a much-debated controversy involving an ineligible AS Vita player who featured when Sundowns were ‘knocked out’.

AS Vita were disqualified and Sundowns were reinstated and went all the way to win the trophy.

It was again under the tutelage of Pitso Mosimane that Sundowns made it past the group stages to further cement their tag as one of Africa’s best.

Sundowns had finished second behind ES Tunis in 2017, and took on Wydad Casablanca whom they lost 3-2 to on penalties in the quarter-finals.

The 2019-20 season looked easier for Sundowns in the group stages as they topped Group C without losing a match.

They would then be knocked out by Al Ahly in the quarter-finals.

Sundowns gave Wydad Casablanca a good run for their money as the two sides finished the group stages on 10 points.

They two sides advanced to the knockout stages with Sundowns getting their sweet revenge over Al Ahly, hammering them 5-1 on aggregate to book their place in the semi-finals.

Wydad would again stand between Sundowns and victory – as they beat them 2-1 on aggregate to advance to the final.

Now, how far can Sundowns go in this year’s edition?

Read it now: Your daily Love Horoscope for 27 February 2021