The integration of Call of Duty: Black Ops - Cold War wasn't nearly good enough to have a significant positive impact on Warzone's gameplay. 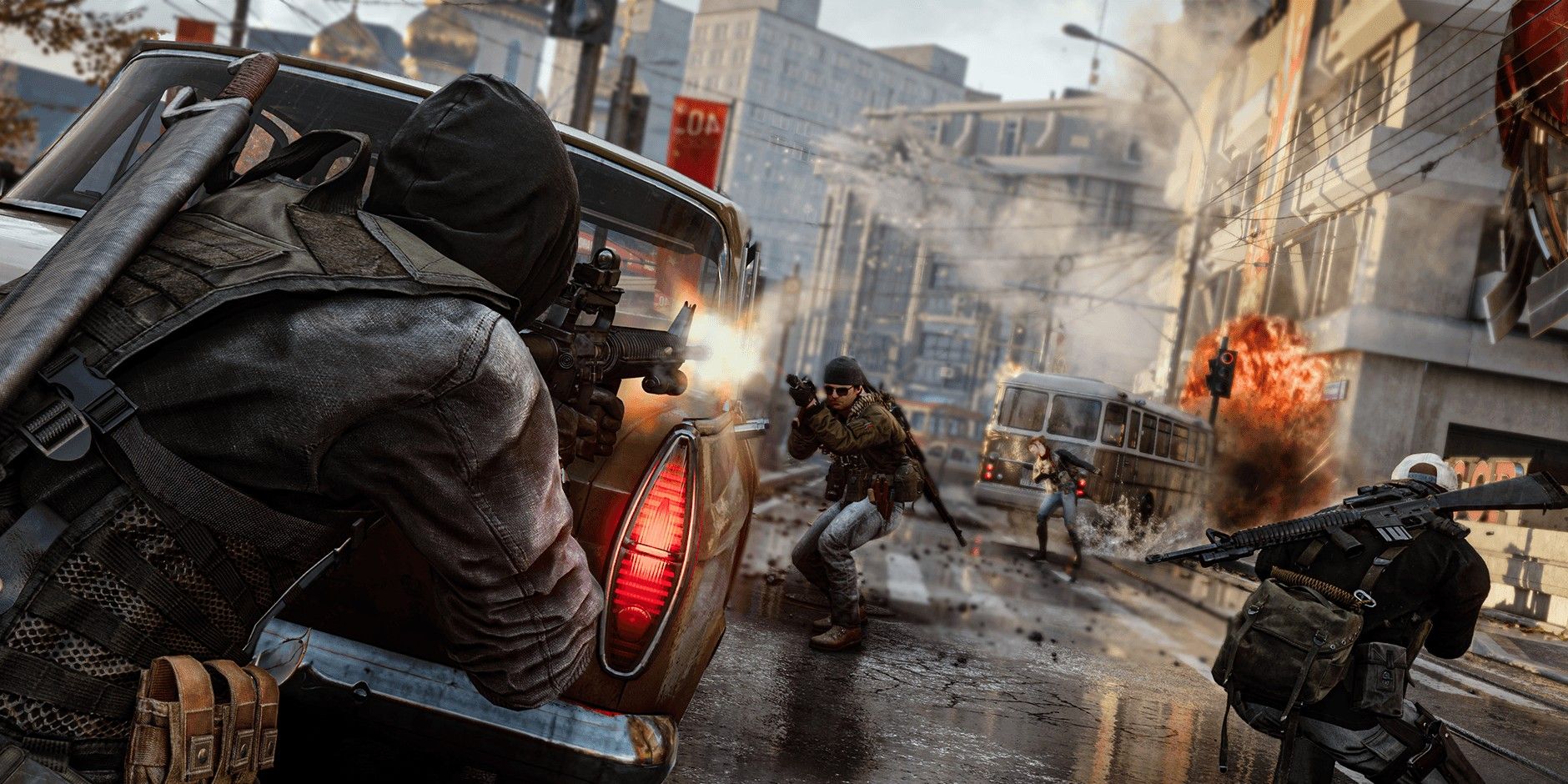 One of 2020's biggest games turned out to be Call of Duty: Warzone, the newest battle royale to take the stage, and its integration of  promised to take the game to new heights in late 2020 and early 2021. Unfortunately, to this point, Cold War hasn't made a huge impact on Warzone, as the game feels roughly the same and hasn't improved any of its weakest areas.

Naturally, Call of Duty chose to get in on the battle royale hype and absolutely delivered with Warzone. Call of Duty: Warzone brought an increase in the total amount of players per game from the standard 100 to 150, added a bounty system designed to force confrontation between players, featured a cash system for players to earn rewards, and included a Gulag system that gave players a chance to fight their way back into the game. All of these changes to the traditional battle royale format resulted in a chaotic and incredibly fast-paced game that players genuinely loved. And with the , many hoped for a massive overhaul to reinvigorate the game.

Call of Duty: Black Ops Cold War just hasn't done enough to change or improve Warzone. The concept of transitioning Warzone from one Call of Duty title to the next was incredibly interesting, and many were curious to see how it would work. But, while a new map was released, it was for a significantly smaller game mode that left the primary format of Warzone largely unchanged. Warzone did receive an update to include new guns from Cold War, but all that accomplished was shifting which guns were the meta from old ones to new ones. The game's core systems are all still the same, and updates aren't released frequently enough, resulting in the game's biggest problems persisting.

The lack of change in Call of Duty: Warzone has left its fans frustrated. For regular players, the game's stagnant meta remains; with select weapons being optimal, everyone simply races to gather their loadouts and use the exact same guns every game. This often lasts for an extended period of time before a patch is finally released, only for another  loadout to emerge as the optimal choice. It results in long stretches where one gun dominates, each match feels the same as the last, and player interest falls off.

As for competitive formats, Call of Duty: Warzone is a complete mess. A huge problem for the game's entire existence has been the prevalence of hacking, glitches and exploits. Without anti-cheat in place, many players have used  and increase their chances of having higher kill totals in games. The Call of Duty: Warzone tournaments that became popular over the summer were completely undermined, and there's been no effort to put a stop to it.

Call of Duty: Warzone is still an incredibly fun and entertaining game that many people want to play. But with the stiff competition of other battle royales, there just hasn't been enough done to keep the Warzone fresh and free of cheaters. Call of Duty: Black Ops - Cold War's integration didn't do enough to improve Call of Duty: Warzone, and more will need to be done if the game wants to remain as popular as it has been.