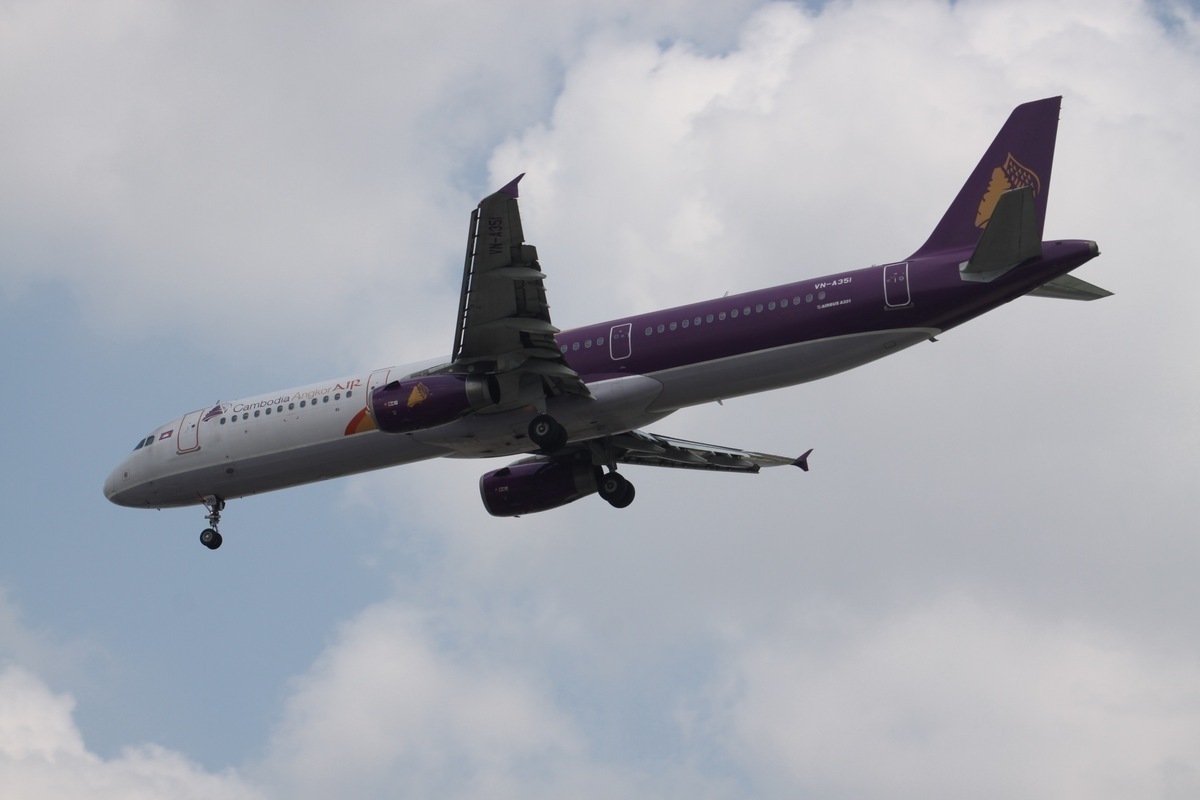 Cambodia is looking to establish direct air links with India and to promote tourism traffic in the coming years. In a meeting between Cambodia’s tourism minister and India’s ambassador, the two countries agreed to prioritize direct flights. So who would fly such a route?

According to The Phnom Penh Post, India’s new ambassador to Cambodia, Devyani Khobragade, met with the Minister of Tourism Thong Khon. The two discussed ways to increase the number of tourists visiting Cambodia, which stood at just over 65,000 in 2019.

Traveling to Cambodia from India currently requires a connecting flight to a nearby country such as Singapore, Malaysia, or Thailand. The minimum flight time is usually over seven hours, far less convenient than other popular destinations. However, both representatives want this to change.

At the meeting, the pair agreed to push for direct flights between the countries, saying that nonstop services will help dramatically increase the number of yearly tourists. Popular attractions in Cambodia include the Angkor Wat temple and the city of Phenom Penh. Flight time could also be cut down to just roughly five hours. But who would fly this service?

Two strong contenders for direct flights would be Air India and Cambodia’s Angkor Air. The latter operates a fleet of A320s and A321s, both of which would allow them to reach destinations across India. However, the small jet fleet (three aircraft) means the carrier is currently restricted to just a handful of nearby destinations.

Air India could easily fly to Siam Reap or Phenom Penh with its currently narrowbody fleet. Connecting cities like Delhi, Mumbai, and Kolkata would be fairly lucrative, considering the thousands already flying with stops.

However, Air India currently only flies to a handful of East Asian destinations, focusing mainly on business hubs like Hong Kong, Shanghai, and Singapore. Moreover, seeing the struggling finances, it’s unlikely the carrier will opt for most leisure routes in the coming months.

Perhaps the most likely contender for flights to Cambodia would be low-cost giant IndiGo. The airline already offers several connections to nearby countries like Myanmar (Yangon) and Vietnam (Ho Chi Minh and Hanoi), making Cambodia a prime target for expansion. These routes are connected through the airline’s hub in Kolkata, allowing for much shorter flights to leisure destinations.

All these plans will only come into effect once a vaccine is readily available and cases fall globally. Cambodia has under 500 cases in total currently, which means it is unlikely to open its border soon. However, once travel does return, we could finally see direct flights linking the two countries.

What do you think about nonstop flights between India and Cambodia? Let us know in the comments below!