Cameron Smith believes he will win the Masters one day. Figuring out No. 15 will help

AUGUSTA, Ga. — If Cameron Smith had played the par-5 15th hole at the Augusta National Golf Club a bit better during the week, he might (...) 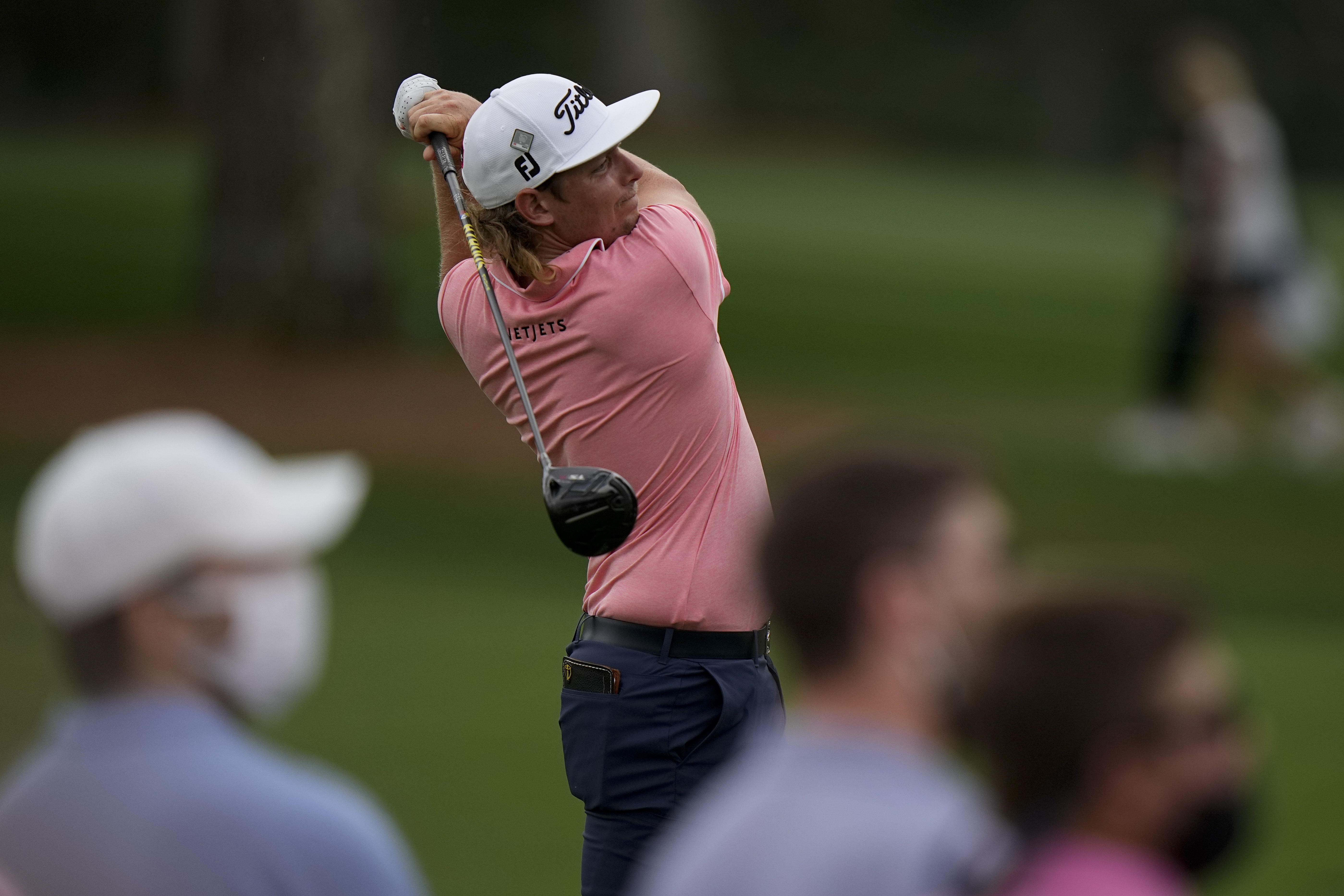 AUGUSTA, Ga. — If Cameron Smith had played the par-5 15th hole at the Augusta National Golf Club a bit better during the week, he might have been in contention in the final round of the 85th Masters Tournament.

However, the native of Brisbane, Australia, and a resident of Ponte Vedra Beach, Florida, Smith had found Augusta National much to his liking, with three top-10s in his last four starts, 5-of-5 on making the cut and six under-par rounds in the last two tournaments.

“I love the golf course,” he said. “I just love the shots that it makes you hit. It just really suits my eye. So there’s no reason why I can’t win here. It’s just everything’s got to come together one week a year, and I’m sure I’ll be up there.”

Smith assured himself of another trip to Augusta for 2022 by finishing inside the top-12 but he likely would have made it anyway on his world golf ranking (30th).

He birdied the first three par-5 holes on Sunday, parred every other hole with little sweat, but then bogeyed the 15th when his third shot went over the green and his pitch stayed on top of the bank. He two-putted from there.

In the second round, Smith was 6 under for the day and 4 under for the tournament before hitting his third shot into the water at No. 15 and taking a double-bogey.

He said both situations were the result of questionable layup shots.

“I just put myself in bad spots laying up,” he said. “We hit one too far down there one day, and then I got kind of cute and rolled it back into the water, and then the next one, too far back, and it was to a back pin. Poor layups, poor execution.”

The highlight of the day was his 62-foot birdie putt at No. 13, which Smith said made up for a poor third shot that went long and left.

Cameron Smith sink a long putt for birdie to move to four under par. #themasters pic.twitter.com/JDAoaDvyHP

“I shouldn’t have been there in the first place, to be honest,” he said. “It was a poor layup there. I kind of had to squeeze something down there but ended up with a birdie somehow.  I just got the fall line and drilled it down the hill.”

Smith, who made Masters history last November as the first player to ever shoot all four rounds in the 60s (he tied for second behind Dustin Johnson), is likely to be a force at Augusta with his solid iron play and nervy short game.

He said he enjoys the cat-and-mouse game with the wind and the firm greens.

“I just like the way the wind kind of effects some shots and doesn’t on some others,” he said. “Obviously, the places to leave it is key around here. You’ve got to know where to miss it, and you’ve got to putt good.”

Sebastian Munoz in right frame of mind ahead of Sanderson...

How much money each golfer won at the Sanderson Farms Championship