The singer started her set with her salsa-inspired 2018 smash hit “Havana,” with Cabello’s sultry vocals perfectly matching her live band’s performance. The “Señorita” singer went on to introduce her band before warning fans that her voice might sound a bit nasally because she was battling a “tiny” sinus infection.

“I didn’t want to not do ‘Tiny Desk’ because I’m a huge ‘Tiny Desk’ fan and I didn’t know if they were going to call me back again, so, here I am,” Cabello explained. “And hopefully, next time, we’ll do it at the ‘Tiny Desk’ actual, at the NPR office, without the tiny sinus infection, but for now, this is where it’s at.”

The singer jumped into “Real Friends,” “Señorita” and “Don’t Go Yet” before closing with the debut of “La Buena Vida,” which enlisted the help of the Mariachi Garibaldi de Jaime Cuéllar. “La Buena Vida” is from her upcoming album titled Familia, due sometime this year. Cabello’s performance of the mariachi-infused song closes out the “Tiny Desk” Hispanic Heritage Month celebration.

Watch the performance below.

Nicce unveils 'Into The Wild'

Drake was reportedly worried about being taken seriously as a rapper while starring as Jimmy Brooks on 'Degrassi: The Next Generation' -- learn more here. 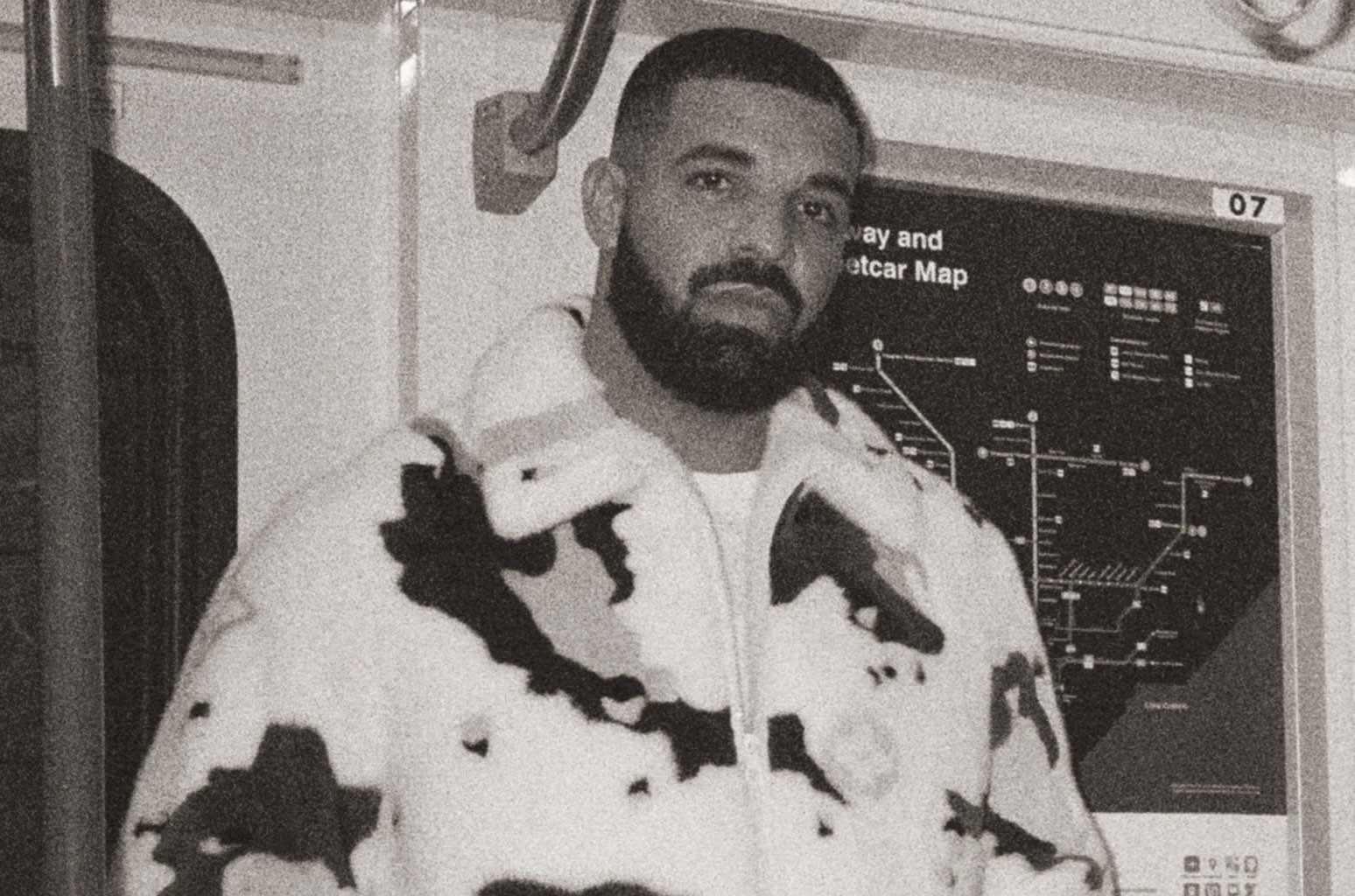 Drake famously started his entertainment career on the Canadian teen drama Degrassi: The Next Generation, on which he starred as Jimmy Brooks for seven seasons. And though his character was part of one of the show’s most high-profile episodes — when Jimmy ended up in a wheelchair after being shot during a terrifying school shooting — Drake initially saw the storyline as a hindrance to his then-budding rap career, according to a new interview with a Degrassi writer.

In an oral history honoring the 20th anniversary of the show’s first episode, show writer James Hurst told that there was pushback from Drake’s camp — back when he was still known as Aubrey Graham — about his return to the show if his character remained in a wheelchair.

“There was a letter from a law firm in Toronto, and it was from Aubrey,” Hurst told AV Club. “It was an odd letter that said, ‘Aubrey Graham will not return to Degrassi season 6 as Jimmy Brooks unless his injury is healed, and he’s out of the wheelchair.’ I said, ‘Get him down here.’ He came in and was like, ‘What letter? I don’t know about that.’ And I said, ‘All right, I understand. But how do you feel about the wheelchair?’ He’s like, ‘All my friends in the rap game say I’m soft because I’m in a wheelchair.’ And I said, ‘Well, tell your friends in the rap game that you got shot. How much harder can you get? You got shot, and you’re in a wheelchair.'”

After their conversation, Hurst and Drake came to terms with the storyline. “He was so nice and apologetic about everything. He instantly backed down,” Hurst added. “I was very passionate about it, and I said, ‘Aubrey, there’s some kid somewhere in a wheelchair, who’s completely ignored, who’s never on television, never gets represented. I need you to represent this person. You’re the coolest kid on the show, and you can say there’s nothing wrong with being in a wheelchair.'”

Billboard has reached out to Drake’s camp to verify Hurst’s story but hadn’t heard back at press time.

Drake rapped during season 7 of Degrassi: The Next Generation and later left the show in 2008 to focus on his rap career. The following year, the now-superstar released his debut EP, So Far Gone. The release hit the No. 6 spot on the Billboard 200 and No. 2 on the Top Rap Albums charts. Drake holds the record for the most Billboard Hot 100 top 10 hits and was named Billboard’s Artist of the Decade at this spring’s 2021 Billboard Music Awards.

Prince Royce Is Recuperating from COVID-19, Warns Others...