Airbus and Boeing are the two largest producers of commercial jetliners in the world today. Competition between the… 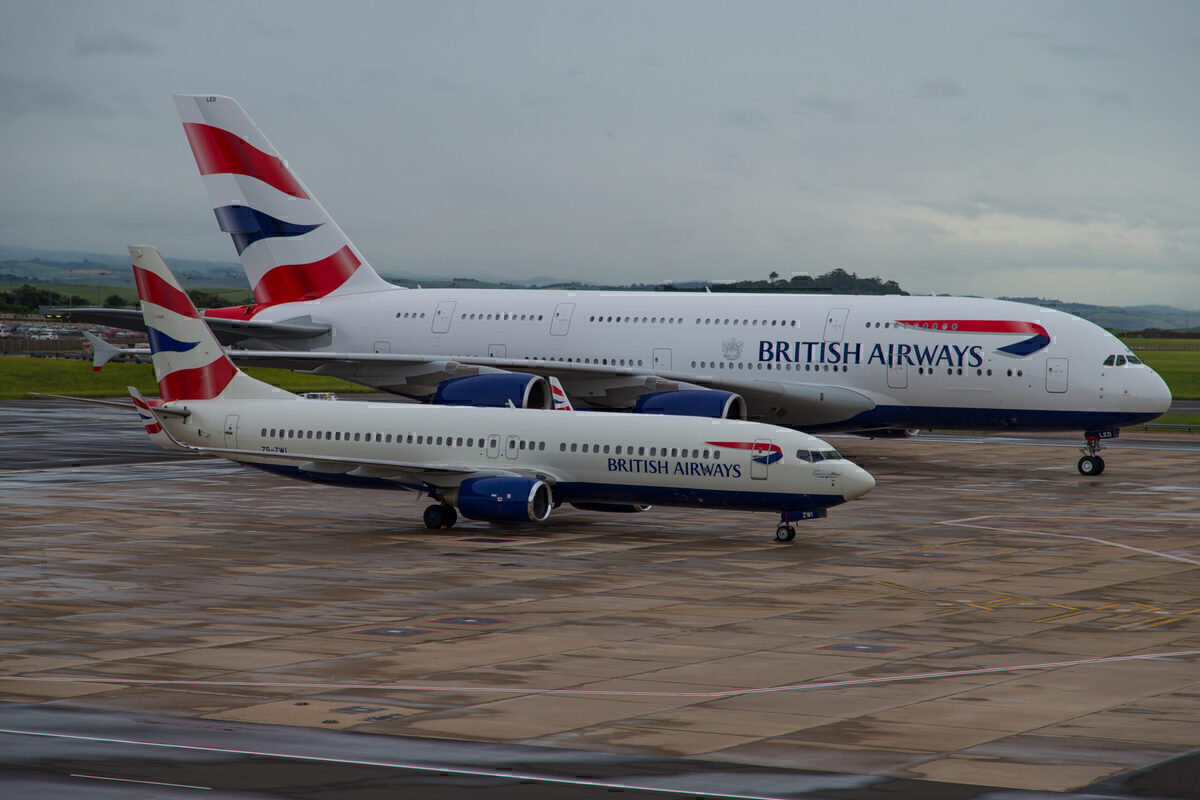 Since the 1990s, when Boeing absorbed fellow American manufacturers and former rival McDonnell Douglas, the two companies have dominated the market for turbofan-powered airliners. This duopoly has made it especially difficult for smaller manufacturers to force their way into the market.

Both manufacturers will design aircraft to directly compete with a counterpart from the other, giving airlines a choice between two high-quality products in most markets. Simple Flying has closely examined a number of these pairings, some of which can be found at the following links:

But what about airlines that serve a market with both the corresponding Airbus and Boeing aircraft – specifically, what does this mean in terms of crew flexibility? Would a Boeing pilot be able to fly an Airbus at the same airline, or vice versa?

In a word, no. At least, not without completing the necessary conversion training. The fact of the matter is, while Airbus and Boeing aircraft compete for the same markets, the way that they are flown is rather different.

Specifically, it boils down to the difference in flight control systems between the two manufacturers. This means that the set of skills needed to fly one design would not be completely transferrable to the competitor’s counterpart aircraft.

Yoke vs side sticks

As seen in the picture below, Boeing aircraft are controlled by a yoke, or control column. This allows pilots to directly control the plane’s angles of vertical pitch and horizontal banking. This is a more direct way of turning an aircraft, and leaves ultimate control primarily to the pilot.

Meanwhile, Airbus pilots control their aircraft using side sticks. An advantage of this method is that it gives pilots an unobstructed view of the cockpit’s center multi-function display panel. It also frees up one of the pilot’s hands if they need to simultaneously fulfill another task, such as writing relevant notes down.

However, the side stick is a ‘fly-by-wire’ system, which transmits electrical signals from the stick to the control surfaces to turn the plane. As such, some might argue that operating an Airbus aircraft does not give a pilot the same sense of being at one with the plane in the same way that they might with the yoke system in a Boeing aircraft.

With these significant differences in flight control systems, conversion training is required for an Airbus pilot to fly a Boeing aircraft, or vice versa. Specifically, Quora user and private pilot Paul Mulwitz states that, to do so:

“[An]Airbus pilot must obtain the type rating for the Boeing model in question and perform several similar flights to become current in that model.”

The same would apply for a conversion going the other way. In conclusion, at face value, Airbus and Boeing pilots cannot legally fly each other’s aircraft. However, if the opportunity arises, and they are willing to complete the prerequisite steps, then a conversion may indeed be possible in the longer-term.