Can Parramatta persistence pay off for rugby in the west?

With the recent unveiling of the 2021 Super Rugby AU draw, many were curious to see that the Waratahs are persisting with their push into Western Sydney with a dogged determination. With the AU portion of the Super Rugby season seeing the Waratahs host just four home games, somewhat surprisingly three of them are in […] 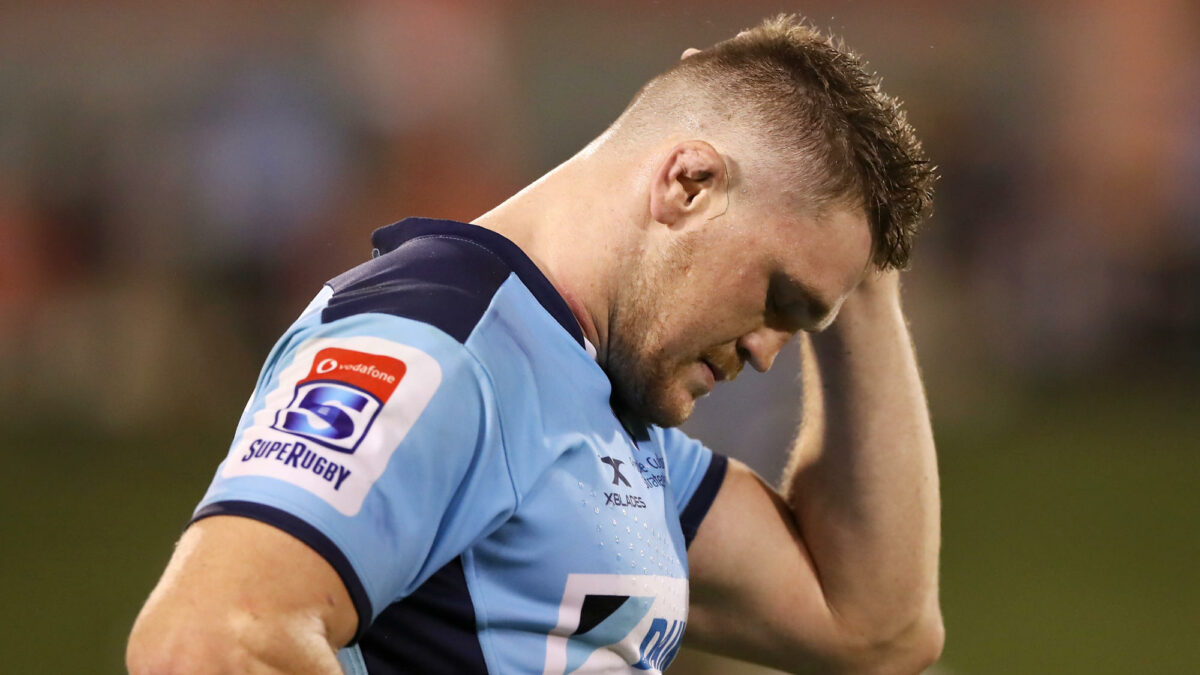 With the recent unveiling of the 2021 Super Rugby AU draw, many were curious to see that the Waratahs are persisting with their push into Western Sydney with a dogged determination.

With the AU portion of the Super Rugby season seeing the Waratahs host just four home games, somewhat surprisingly three of them are in Western Sydney. Two are at Bankwest Stadium in Parramatta and one is at Stadium Australia in Homebush. Only one game is being played at the team’s temporary Eastern Suburbs base, the SCG.

With the construction of a new Allianz Stadium at Moore Park in full swing and Brookvale Oval also undergoing construction work to its northern grandstand, the Waratahs have fewer options than in previous years.

Yet moving three out of four home games this year to an area where attendance and participation for all levels of rugby union in the past has been nothing short of abysmal seems like a huge risk for the Waratahs and rugby as a whole.

2020 was a year of extraordinary circumstances and just the fact that we were able to have any sport at all was a success, so it’s fair to say we can discount any figures from last year.

Yet if we look at pre-COVID times, the Wallabies, Waratahs and the jewel in the crown of Sydney rugby, the Shute Shield final, all failed to find crowds anywhere near the 15,000 mark. The Parramatta venue hasn’t been kind to rugby.

The particularly worrisome thing for the Waratahs is that just after the ground was opened in 2019 and it was all new and shiny, just turning up to the ground to watch both NRL and A-League pre-season fixtures was the hottest ticket in town, yet the Waratahs’ first game at the new venue attracted just over 10,000 fans.

Both the Waratahs and Rugby Australia came out in staunch defence of their strategy to play games at the stadium and stated that they had long-term plans to play games and be active in the region for the foreseeable future, and to their credit they have very much lived up to these claims.

As a resident of the area and a fan of league, union and football, I find myself more torn than ever on what to spend my limited resources spectating with my kids. Yet both the NRL and A-League are clearly ahead of Super Rugby, especially as more and more spectators will hopefully return in force this year.

The game-day experience seems to be more important to other codes. From the minute you set foot in Parramatta when the Eels or Wanderers are playing at Bankwest you know it’s game day. Punters in the colours hang out of bars and cafes near the stadium and the walk from Church Street across the river to the ground roars with chanting and atmosphere, matched equally when you enter the stadium.

The two Waratahs games that I have attended were devoid of almost any atmosphere, and there was hardly any presence of fans in the bars and cafes around the surrounding streets.

In a country that is obsessed with warring codes and the accompanying narratives, we have to accept that comparisons will be made, and now with its new broadcast deal with Nine Entertainment, rugby is in a position to strike back against much of its recent bad press and potentially win over new fans.

Led by Nine’s writers like best-selling author Peter FitzSimons, the sport is pushing back hard, particularly against the NRL and sports fans are taking notice. Yet if the game insists on playing in the same stadium at the same time, it needs to start taking attendance seriously, and offer some point of difference.

Those who speak out in defence of rugby constantly point out how the game is popular overseas therefore fans should engage here, but Australian fans don’t seem to care that the sport fills stadiums in Cardiff and Twickenham. They want to engage locally. They want to feel the rivalry and grow tribalism. 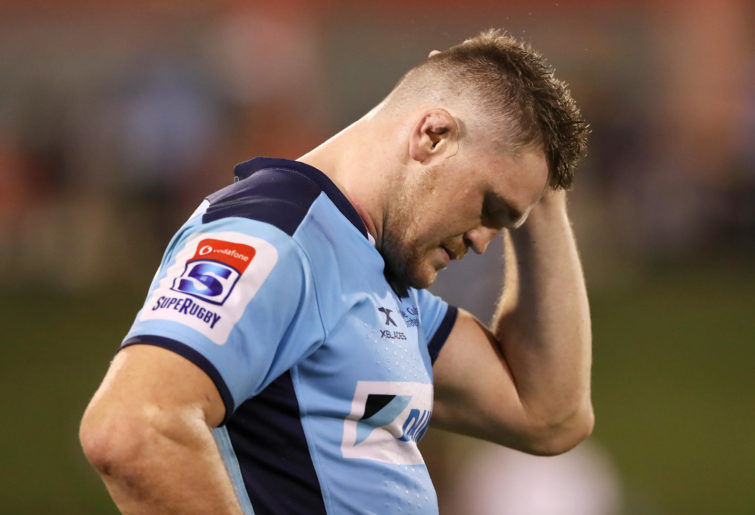 While many cynics believe that the Waratahs are just parking their team in Parramatta until they get a shiny new stadium in Sydney’s east, the evidence to that doesn’t seem to stack up. It would be far easier to make a statement by packing out a smaller venue like North Sydney or Leichhardt in a friendlier neighbourhood, or if appeasing wealthy corporate backers and solidifying the bottom line were the only goal, then the club would call Homebush home this season and collect the six-figure sum granted to clubs just for scheduling games there.

Rugby and the Waratahs made a statement to remain consistently visible in Western Sydney and even through the worst of the pandemic they have stuck to it, even prioritising the area over regions like Wollongong and the Hunter. So this sort of tenacity should be commended, but the code needs to do more than just schedule.

Western Sydney is one of Australia’s fastest growing areas with an extremely diverse and dynamic population, with many of them – like myself – hailing from other countries. Yet there are massive opportunities here for sporting codes with new infrastructure and political spending galore.

Yet rugby can’t find a way to engage with this community and enhance its game-day experience and fan interaction. Many suggest it’s a bridge too far for rugby, and that the culture is just too different.

But the community here accepts all types and is open to all experiences. Rugby just needs to invite people in.

A ‘take the three points’ model for the Wallabies is available

A man for all seasons in Melbourne: Geoff Parling

‘There’s no mavericks out there, but Nigel Owens has his...

The Eddie Jones code has been broken

Super Rugby AU Week 1: Back on like Donkey Kong