Can THOR Actually Be Cut By Wolverine's Claws? | Screen Rant

Wolverine's adamantium skeleton is made of one of the strongest metals in the entire Marvel Universe - But is it strong enough to hurt a god? 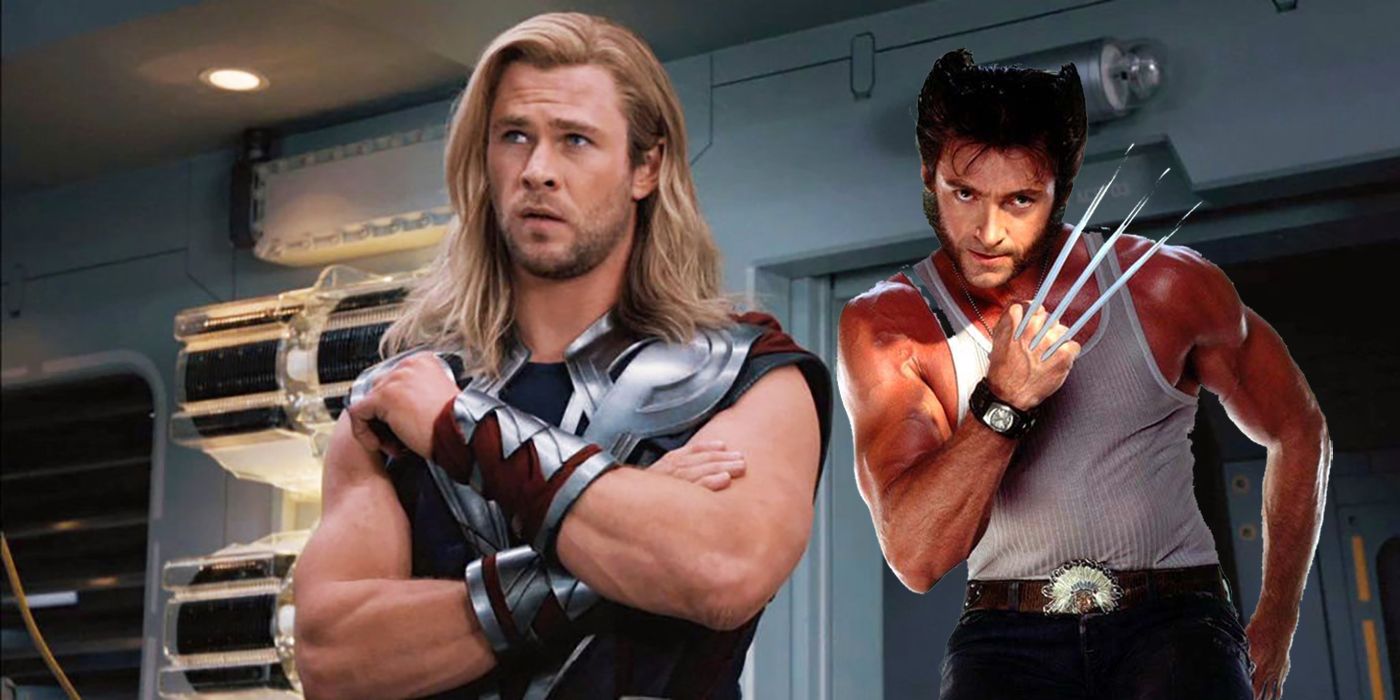 Fans have seen Wolverine's Adamantium claws - forged from what may be the strongest metal in the Marvel Universe -  have been seen to slice through seemingly everything in his way. But could they tear through an actual god? Readers found out in the 2009 three-part, digital-only Wolverine vs. Thor.

The  story finds Wolverine waking up dazed and confused on the floor of a bar - a situation he's likely familiar with. Trying to gain his bearings, Logan suddenly realizes that he's surrounded by a rogue's gallery of supervillains looming over him. The likes of Lady Deathstrike, Mystique, Omega Red and Mister Sinister are about to attack when Wolverine gets his biggest surprise yet, as Sabretooth - who Wolverine had recently killed - lays a clawed hand on his shoulder. Wolverine flees to regroup, vowing to come back and kill them all. And the next panel reveals that instead of Sabretooth and company, Wolverine was actually surrounded by Thor and a group of very confused bar-goers. It seems like Loki's been up to some old tricks again.

Knowing how dangerous Wolverine can be when he goes full berserker, Thor chases after him to try and talk some reason into his ally. But Wolverine - still believing this to be Sabretooth - gets the drop on him. His claws land a crashing blow directly to Mjölnir, sending off an explosion of thunderbolts but doing no damage to the mythical hammer. Now the fight is on. While Thor is easily the more powerful of the two, he finds himself incapable of matching Wolverine's speed and agility. The mutant is able to get in several swipes at the Asgardian - drawing blood - and even goes full leapfrog on him, impaling him through the back with all six adamantium claws. Deciding he's had enough of this, Thor blasts Wolverine with a bolt of lightning, which also happens to snap him out of Loki's mind control: "Thou hast pushed my patience to its very limit, Wolverine!"

While Thor is nursing some visible wounds, the pair reconcile. Back at the bar where this all started, Wolverine is convinced that this was part of one of Loki's grander diabolical schemes. But Thor downplays the idea, saying, "But truth be told, not everything hath to be about something. Sometimes a villain like Loki merely sees an opportunity and takes it." It's a very "Some men just want to watch the world burn" moment. The story ends with the pair discussing their exasperating brothers over Jägerbombs.

So can wolverine's claws actually damage the God of Thunder? Yes. But he was basically able to brush it off and seemed to be able to stop the fight at will. So while Logan may be able to pierce a god's skin, tis but a scratch.

Next: Thor Vs. Hulk: Who Is REALLY the MCU’s Strongest Avenger?