French Cognac is pretty special stuff, but so too is South Africa's own Cape Brandy, which has become a world-class spirit in its own right. 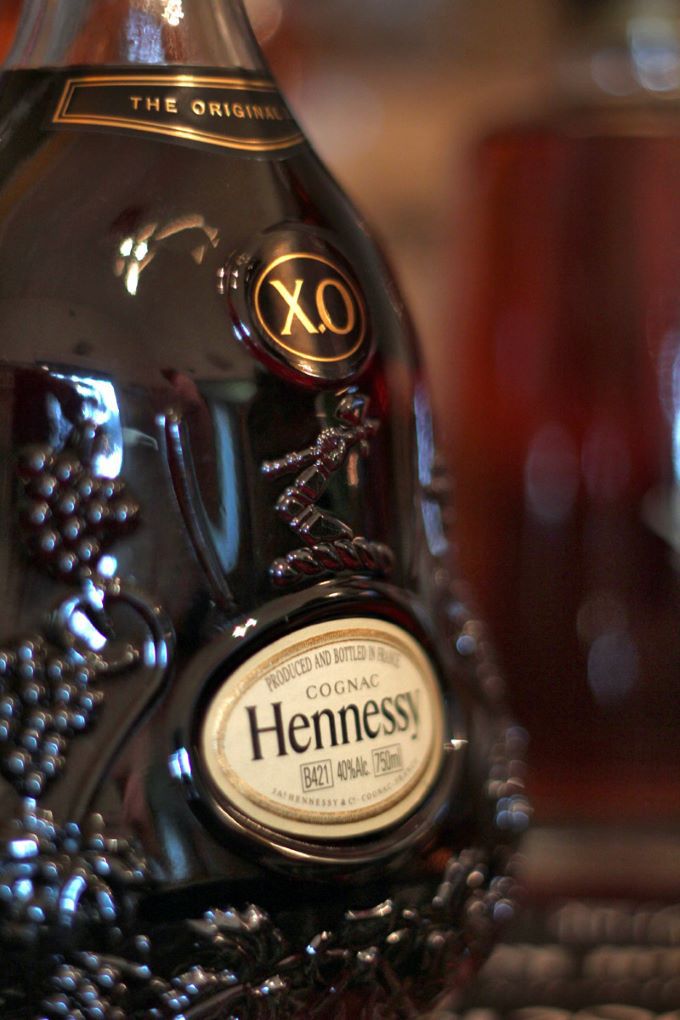 Brandy, Cape Brandy, French Cognac… If you are confused about the scope and definition of “brandy” you are definitely not alone. Brandy can be very confusing even when you’re stone cold sober.

So let’s make it simple. The name brandy originates from the Dutch “brandewijn”, and confirms the process of heating and distilling wine made from grapes.

Cognac is a region in France that is famous for making great brandy.

To put it simply, Cognac is to brandy what Champagne is to sparkling wine. Cognac must be made in the Cognac region of France, while brandy may be made anywhere in the world.

But Cape Brandy is perfectly on par

So where does the appellation “Cape Brandy” fit in? Cape Brandy is not just any old brandy either. In fact, it has fully come into its own as a world-class spirit.

Alas, and especially in South Africa, the word “brandy” gives the South African consumer no indication of quality.

It was the late Sydney Back who pioneered Estate Brandy in South Africa. Back was a man of vision who believed that, given the quality of our grapes, we could make brandy equal to the best in the world.

With his typical determination, Back set out to alter legislation and define the process to create a brandy that would be equivalent to the great Cognacs of France. And he was aptly rewarded when the maiden release of his Estate Brandy was awarded the Domecq Trophy at the London Wine and Spirits Competition in 1995 for the Best Brandy in the World.

Fast-forward 20-odd years and there were at least a dozen distilleries in South Africa producing world-class brandies. These were a very different drink from our normal — and yes, perfectly palatable — ‘mixer’ brandies.

How the Cape Brandy appellation came about

Now was time to create a platform to distinguish and showcase excellence. It was another visionary, this time in the spirits realm, who would create the concept of Cape Brandy.

Thanks to David Hooper and a group of like-minded entrepreneurial souls, the Cape Brandy appellation would assure the consumer that he was getting a world-class product.

The Cape Brandy Distillers Guild was formed in 2016, and put in place a standard of production and provenance that the product demanded. With members like Tokara, Oude Molen, Backsberg, Joseph Barry, Kaapzicht, Ladismith and Groot Constantia, it has a formidable line-up.

Cape Brandy’s provenance is that it uses exclusively base wines made from grapes grown in the Cape Winelands. And its process is that it is not only meeting, but in some cases exceeding, the stringent  standards of distillation, maturation, blending and labelling that those very wise Cognacenti put in place.

One needs to look at the numbers to further highlight the exclusivity of Cape Brandy – so let’s put it into perspective. In South Africa in 2020, we consumed four million litres of brandy and a staggering 95% of this was “mixer” brandy (enjoyed with a mixer like Coke or ginger ale).

Only about 5% of brandy consumed in South Africa qualifies as Cape Brandy, indicating its exclusivity.

The comparison in no way criticises the drinkability and enjoyment provided by our “mixer” brandies. “Mixer” brandies are essentially a commodity product where sales volumes have a direct correlation to retail promotion.

Think you know SA wines? Try our WINE QUIZ and win a case of the finest