Cardi B Speaks Out About Harassment From Trump Supporters, Including One Who Tried to ‘Dox My Home’

Cardi B went live on Instagram to explain why she'll continue to speak out against Donald Trump and why she will keep encouraging fans to vote. 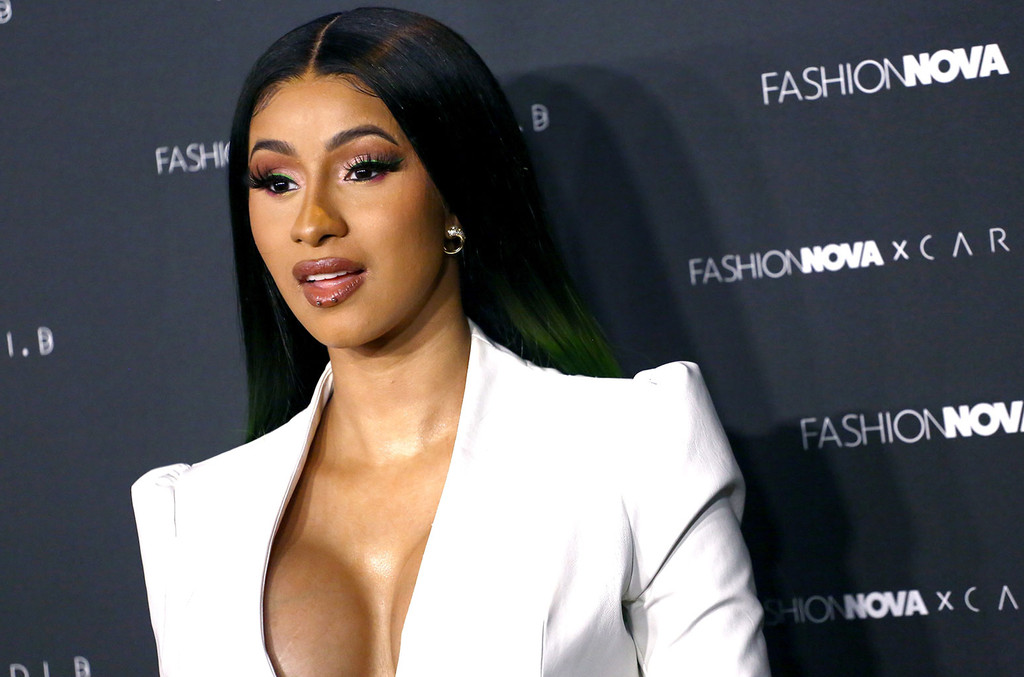 Cardi B went live on Instagram to explain why she’ll continue to speak out against Donald Trump and why she will keep encouraging fans to vote in the upcoming election.

“I’m not gonna show my face on this video. I look like shit, I feel like s—. I’m a little sick,” she began during the unplanned live session Sunday night (Sept. 6), prompted by a Twitter tussle with conservative activist and Trump supporter Candace Owens.

“It’s not a secret that I use my platform for people to vote. I love politics. I endorse the Democratic party. Everybody knows I don’t f— with Trump like that,” Cardi said on Instagram Live.

The rapper then opened up about dealing with harassment from Trump followers.

“They be degrading me,” she said. “They be making fun of me. I ignore them. I don’t give a f—. Let me tell you something. S— gets so intense that a Trump supporter posted my address and encouraged people to dox my home, to put my house on fire. I literally hired a private investigator, and serve them with a warrant and arrest this boy. This boy was a f—ing teenager. His parents were f—ing shook.”

She then responded to Owens’ comments about Cardi’s recent interview with Joe Biden. “Joe Biden used you. Bernie Sanders used you. Neither one of them like or know your music. They think you’re dumb,” Owens tweeted on Sunday. “When you stick to music, you can get left alone. When you dabble in politics, you will get called out for platforming ignorance,” Owens said in another tweet.

“Just like I can make people pop their pussy and have a good time, and make them feel like a bad b—-, I can also encourage millions of followers to go vote,” Cardi pointed out on her live video.

“You’re saying Joe Biden is pandering because he’s using a popular figure like me,” said Cardi. “But your president, the guy that you f—ing love so much, he panders as well too.”

“Let me tell you something, b—-,” she continued. “I pay so much money in taxes. I’m a good American.”

Cardi then brought up a video that her sister Hennessy sent her. In the clip, a white couple at a Hamptons beach is seen arguing with her “because they are a Afro/Hispanic gay couple.”

“I’m gonna keep telling my millions of followers to vote until we get your president out of here,” Cardi promised before going back to drinking some chicken noodle soup. “I’m tired of this.”

Listen to her full talk below, followed by Owens’ own Instagram Live response. “You continually keep saying you have a No. 1 song. It means s—,” Owens said back to her. “Nobody cares about a song about your ‘wet ass pussy.’ Excuse my language for my followers … That has nothing to do with Black America and whether or not you are helping or hurting.”

“You hate Trump because they told you to hate Trump … You just think you’re supposed to because you’re a puppet,” she said to Cardi.

@candiceowens you want your clout here ! Leave me alone

@realcandaceowens here I hope these followers that you wanted from me sooo bad make you happy …Now leave me alone….love yourself that one thing for me !