Carin Leon on Eclectic Album ‘Inedito’: ‘It’s What My Hopes Are for Regional Mexican Music’ 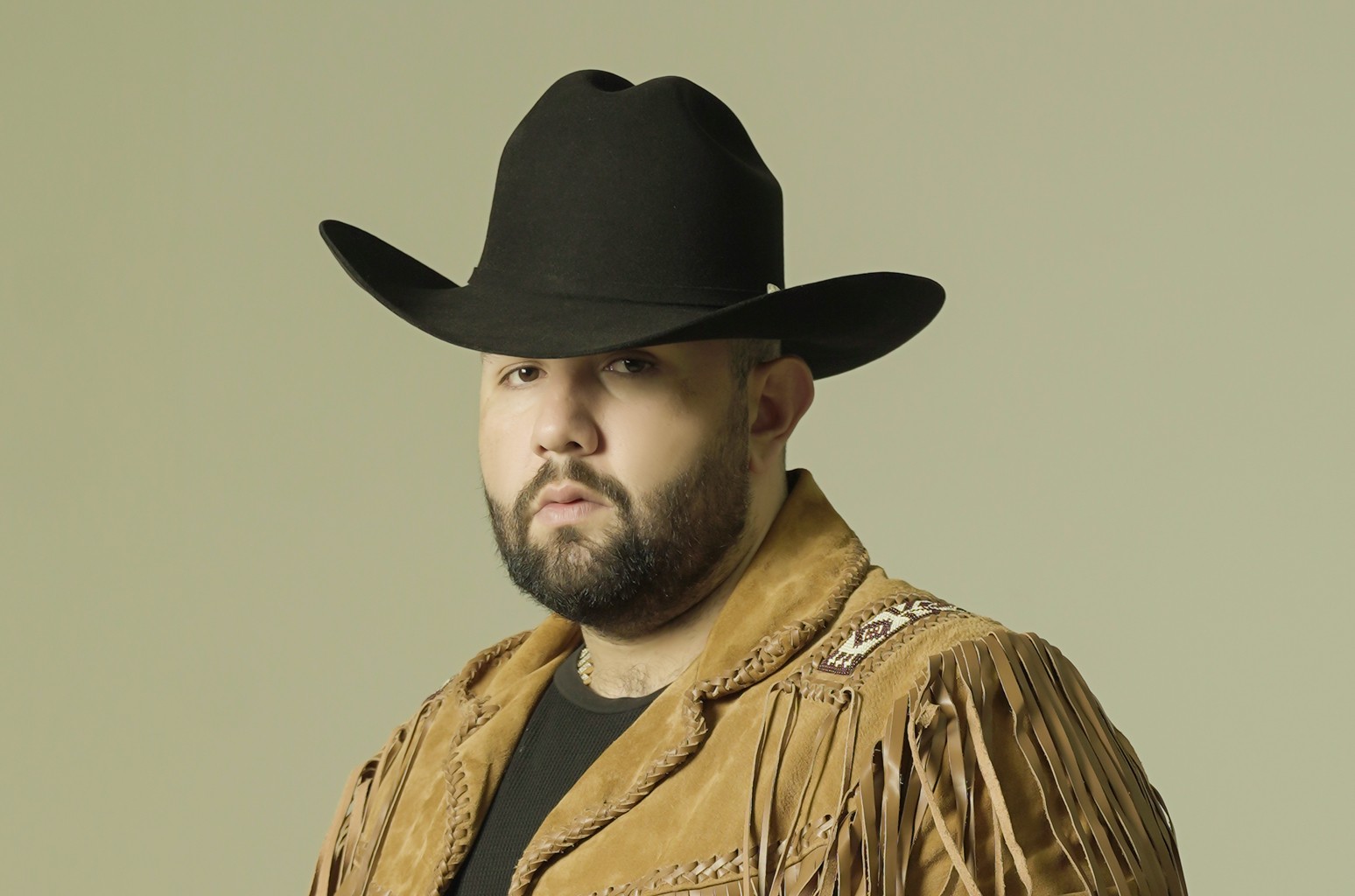 Carin Leon’s first life memory is singing “Bohemian Rhapsody” while his dad got him dressed to go to kindergarten.

Born in Sonora, Mexico, a state where corridos rule radio airplay – not Queen, per se – the 31-year-old artist credits his early exposure to a myriad of musical styles for his ability to take his core genre, which is regional Mexican, and fuse it with different sounds for a more mainstream approach in his new album .

“Because of the region I grew up in, I sort of fell into singing regional Mexican music,” says Leon, who was most recently featured in C. Tangana’s album in a collab with the Spanish rapper and Adriel Favela. “I liked regional Mexican and would listen to Los Tigres del Norte and Bronco but it wasn’t my go-to genre. Meanwhile, I was also listening to Joan Manuel Serrat, Silvio Rodríguez and Alejandro Fernández.”

Signed to the indie label Tamarindo Recordz, Leon (born Oscar Armando Diaz de Leon) has placed all bets on music that is powered by traditional sounds, including norteño and sierreño.

In return, he’s landed songs on Billboard’s Hot Latin Songs, Latin Airplay and Regional Mexican Airplay charts and became the first regional Mexican artist to be featured in Spotify’s Singles, a program that began in 2017 to “give artists an opportunity to record new versions of their own songs, and the songs of the artists they love.” For it, Leon recorded a new version of “Cobarde” and a cover of Extreme’s ’90s hit “More Than Words.”

With his new album, released Friday (May 7), Leon showcases the musical influences that have inspired his career in hopes of reaching a more global audience and prove that regional Mexican has mainstream potential.

“I’m at a moment in my career where I can showcase something different that is fun for me and exciting for fans. I want to see them react to the new music I’ve been creating,” he says. “In it, I’m revolutionizing my sound and I want it to really reflect my taste in music, what’s inspired me. I want to show who Oscar Diaz is as a musician, not so much Carin.”

Inédito is home to 17 sublime tracks about love and heartbreak that embrace regional Mexican sonority but also capture the zeitgeist of the genre’s efforts to become less regional and more international by fusing with other styles such as country and pop.

“This set is what my hopes are for regional Mexican music,” Leon says. “My music is constantly changing and evolving, it’s not that it’s better than before. That’s what the album is all about.”

Below, Leon breaks down five emblematic songs on Inédito:

This album has our essence stamped on it so there’s banda and sierreño, which we’ve been doing. But there are also songs that are fused with different styles or instruments I had never incorporated in my music. One of the songs that has those different elements is “Mal Necesario” because it’s totally a sierreña but I wanted it to have this country vibe. We added the violin, steel guitar and a train beat – all very country. It’s a minimalist production but also very fresh.

This one is also a fusion and I incorporated steel guitars, it’s an instrument that is comforting and sounds so well with regional Mexican guitars. The track also has percussion and the base is a ukulele. You know when I listened to the end product, it reminded me of Jason Mraz’s “I’m Yours.” It has that Hawaiian vibe.

It’s a song that talks about love. The type of love that is destined for two people that are meant for each other. The track has very simple language, it’s very raw and real. I didn’t want to add fancy words or make it poetic, I just wanted to be honest because I think that’s what moves people. Ballads are my favorite and it has that pop base but we add an accordion, a trumpet to give it that jazz vibe. We also added a wurlitzer (electric piano).

This one is a total pop song and it’s one that I loved because of its tone. I didn’t want to do anything too extreme with this one. I only wanted it to conserve the tuba and accordion sound. We also added mariachi trumpets to show off our Mexican folklore.

It reminded me of José Alfredo Jiménez and those songwriters that with simple words said so much. The song also reminded me of my grandpa and I wanted to record it for him. This one gets me in a very melancholic state of mind and I recorded it in one take with a bajo sexto and other instruments to make it sound very Mexican. The only thing we added later was a harmonica to add a vintage touch.

Weezer Rock Out on ‘Van Weezer’: Stream It Now 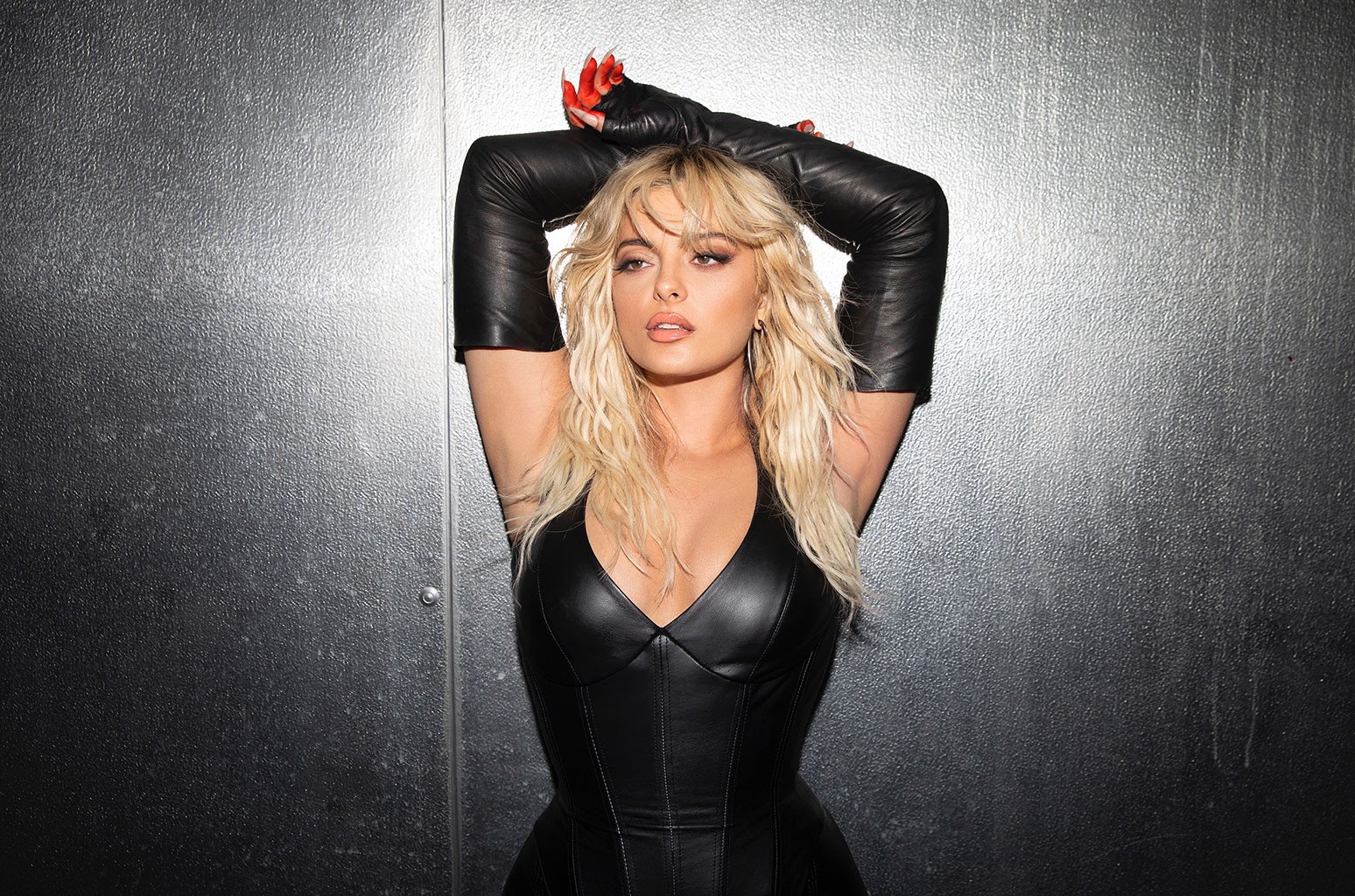 Rexha opened-up with Billboard on the backdrop to her new record. “During the process of this album,” she says, “I’ve gotten to know myself really well, and the person that I am. And I’ve learned to accept that person, to accept her, flaws and all. I think that’s the number one thing in life — the acceptance within yourself, your failures, the good parts and the bad parts.”

Rexha has packed a lot into her career as a singer-songwriter. She has led Billboard Hot 100 hits like “I’m a Mess” and “I Got You,” as well as co-starred on smashes like “Meant to Be” with Florida Georgia Line and “Me, Myself & I” with G-Eazy, and earned a Grammy nomination for best new artist in 2019.

Bassnectar Is ‘Stepping Back’ From Music Career After Allegations...

The 13 Best Things That Happened in Music This Week (July...