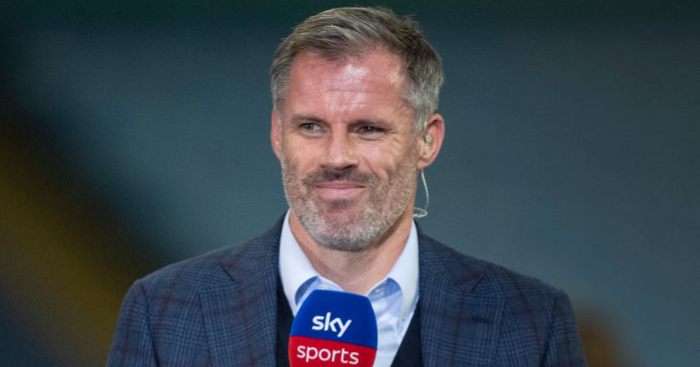 Former Liverpool defender Jamie Carragher thinks Arsenal are “on the way back” after Mikel Arteta has made them a “completely different proposition”.

The Gunners have won their first two Premier League matches against Fulham and West Ham this season, with Arteta’s men also to maintain their perfect start.

And Carragher has already been impressed with what he has seen so far this season, while hailing them for their FA Cup and Community Shield triumphs.

“There’s no doubt Arsenal are on the way back under Mikel Arteta,” Carragher told . “I think he’s been a brilliant signing.

“I’m so impressed with how he’s managing that squad. I think we’d all say that squad still needs a lot more work doing to it to get back to the level Arsenal supporters want.

“But what he’s done with the squad he’s inherited is fantastic. To win the FA Cup, beat Liverpool a couple of times in the league and Community Shield, that’s something Liverpool will want to put right.

“But it’s a completely different proposition this Arsenal team coming to Anfield than it was last season when Unai Emery’s Arsenal came very early in the season.”

On their chances of finishing in the top four this season, Carragher added: “I don’t think too many people had them in the top-four predictions before the start of the season, I know I certainly didn’t.

“I know it’s early days, but you look at the way other teams have performed in the early weeks and I think they’ll be a much stronger proposition for the Champions League places than we initially thought.

“[Arsenal’s fixtures] are tough games on paper but you can be sure they’ll be tough for the opposition now, whereas in the past people maybe thought with Arsenal you can bully them and maybe roll them over in certain games. They are a lot stronger proposition now under Mikel Arteta.”

FPL season preview: Who to pick, who to avoid, who’s going...