Carrie Fisher, Ewan McGregor, and Ming-Na Wen Are Getting Stars on the Hollywood Walk of Fame

Three Star Wars veterans will soon be immortalized with stars on the Hollywood Walk of Fame. There’s Ewan McGregor, who is set to reprise the role of Obi-Wan Kenobi in an upcoming Disney+ series; the late Carrie Fisher, who played General Leia Organa across two trilogies of films; and Ming-Na Wen, whose Star Wars credits include The […] The post Carrie Fisher, Ewan McGregor, and Ming-Na Wen Are Getting Stars on the Hollywood Walk of Fame appeared first on /Film.

Three Star Wars veterans will soon be immortalized with stars on the Hollywood Walk of Fame. There’s Ewan McGregor, who is set to reprise the role of Obi-Wan Kenobi in an upcoming Disney+ series; the late Carrie Fisher, who played General Leia Organa across two trilogies of films; and Ming-Na Wen, whose Star Wars credits include The Mandalorian, The Bad Batch, and the upcoming The Book of Boba Fett.

But these three performers aren’t the only ones being memorialized with stars on the tourist-heavy streets of Hollywood. Check out the full list of 2022 inductees below.

Nerdist points us to the official Hollywood Walk of Fame website, where it was recently revealed that the Selection Panel of the Hollywood Chamber of Commerce has chosen a new batch of names to be emblazoned on stars along “the world’s most famous walkway.” For those who don’t know, the Walk of Fame encompasses multiple blocks around the intersection of Hollywood Boulevard and Vine Street in Los Angeles, and includes names of actors, musicians, directors, radio personalities, and more. 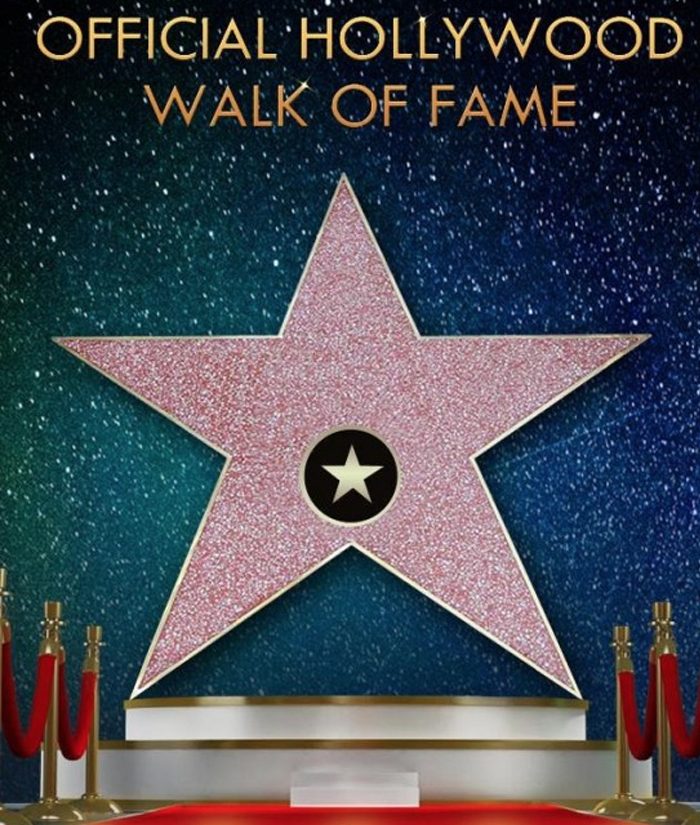 Who Else is Getting a Star on the Hollywood Walk of Fame?

Here’s the full 2022 class of inductees:

In keeping with tradition, each member of the class of 2022 will get a big ceremony in front of the TCL Chinese Theatre – assuming they actually want to participate, of course. Each recipient actually has two years to schedule a star ceremony, and if they aren’t interested or more than two years elapses, their selection status expires.

Side note: did you know it costs a lot of money to get a star on the Walk of Fame? As of 2020, the price tag was $50,000 – although those costs are frequently covered by the film studio or company that’s associated with whatever big project the recipient is promoting at the moment.

The post Carrie Fisher, Ewan McGregor, and Ming-Na Wen Are Getting Stars on the Hollywood Walk of Fame appeared first on /Film.

James Gunn Has Brought Up Marvel & DC Crossover At Both Studios

Water Cooler: Black Widow, Lucas, In The Heights, Bo Burnham’s Inside, Enter the...

Water Cooler: Black Widow, Lucas, In The Heights, Bo Burnham’s Inside, Enter the Dragon, The Conjuring: The Devil Made Me Do It, VelociCoaster

On the June 18, 2021 episode of /Film Daily, /Film Editorial Director Peter Sciretta is joined by /Film weekend editor Brad Oman, senior writer Ben Pearson, and writer Hoai-Tran Bui to discuss what they’ve been up to at the Water Cooler. Opening Banter: Jacob and Chris aren’t here this week. At The Water Cooler: What […] The post Water Cooler: Black Widow, Lucas, In The Heights, Bo Burnham’s Inside, Enter the Dragon, The Conjuring: The Devil Made Me Do It, VelociCoaster appeared first on /Film.

On the June 18, 2021 episode of /Film Daily, /Film Editorial Director Peter Sciretta is joined by /Film weekend editor Brad Oman, senior writer Ben Pearson, and writer Hoai-Tran Bui to discuss what they’ve been up to at the Water Cooler.

At The Water Cooler:

The post Water Cooler: Black Widow, Lucas, In The Heights, Bo Burnham’s Inside, Enter the Dragon, The Conjuring: The Devil Made Me Do It, VelociCoaster appeared first on /Film.

Frozen 2: Anna Was Already A Better Ruler Than Elsa (Before...