Political payback could be behind delays Cathay Pacific is experiencing as it moves to merge its regional offshoot,… 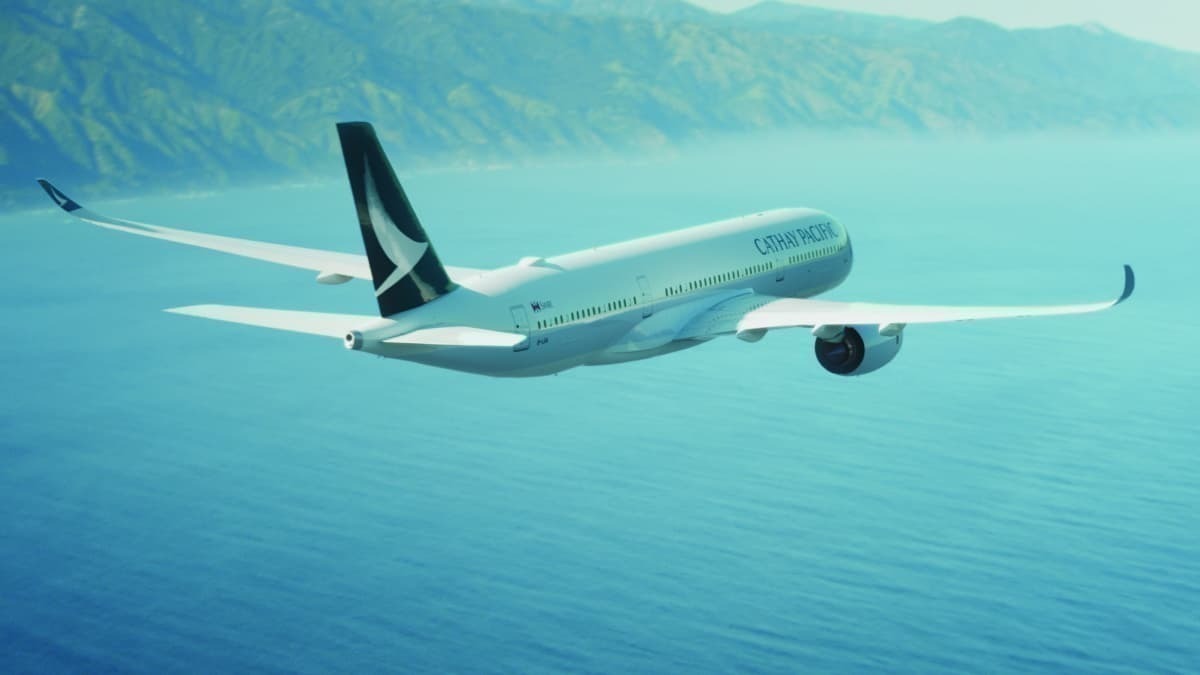 Political payback could be behind delays Cathay Pacific is experiencing as it moves to merge its regional offshoot, Cathay Dragon, into the Cathay Pacific brand. Numerous Cathay Pacific employees participated in pro-democracy rallies in Hong Kong last year, raising the ire of the Chinese Government. Now it is being suggested the same government is hampering Cathay’s merger plans as a punishment.

Cathay Pacific has been devastated by the travel downturn and ban on travelers through Hong Kong. Between them, Cathay Pacific and Cathay Dragon flew just 13,729 passengers in April, a year on year decline of 99.6%.

According to Reuters, Cathy Dragon’s fleet of 25 A330s widebodies would be rebadged into mainline Cathay Pacific aircraft. The remaining 16 A320neos would go to Cathay’s low-cost offshoot HK Express.

Even in the best of times, Cathay Pacific is highly dependant on China and the favor of the mainland government. Over the wider Cathay airline group, mainland China accounted for a fifth of all flights and around half of the group’s overall revenue in 2018.

Last year, CAAC increased its scrutiny of Cathay Pacific. The airline was issued six demerit points for what was termed “minor infractions.” But because of those demerits, Cathay’s merger plans and expansion in mainland China can be delayed by up to one year from the date of the last infraction.

“Given the very dynamic situation we are currently in, we are not taking anything off the table, and we can’t rule out anything to ensure our airline business will come out from the crisis stronger and more competitive,”  the airline told Reuters.

The uncertainty means that Cathay Pacific’s ongoing negotiations with its pilots’ union also remains up in the air.

It comes at a critical time for Cathay Pacific. Hong Kong’s Government is moving to allow some transit traffic through Hong Kong Airport from June 1. This will help breathe some life into both the embattled airport and cash-strapped Cathay Pacific.

But Hong Kong’s role as a hub for transiting traffic into mainland China could be eroded if this dispute continues. It impedes Cathay Pacific’s immediate future and its resurrection as one of North Asia’s great legacy airlines.

Can The Boeing 747 Fly On One Engine?

When Could The US Relax Travel Restrictions From Europe?

EU Countries Ask For Refund Requirement To Be Suspended