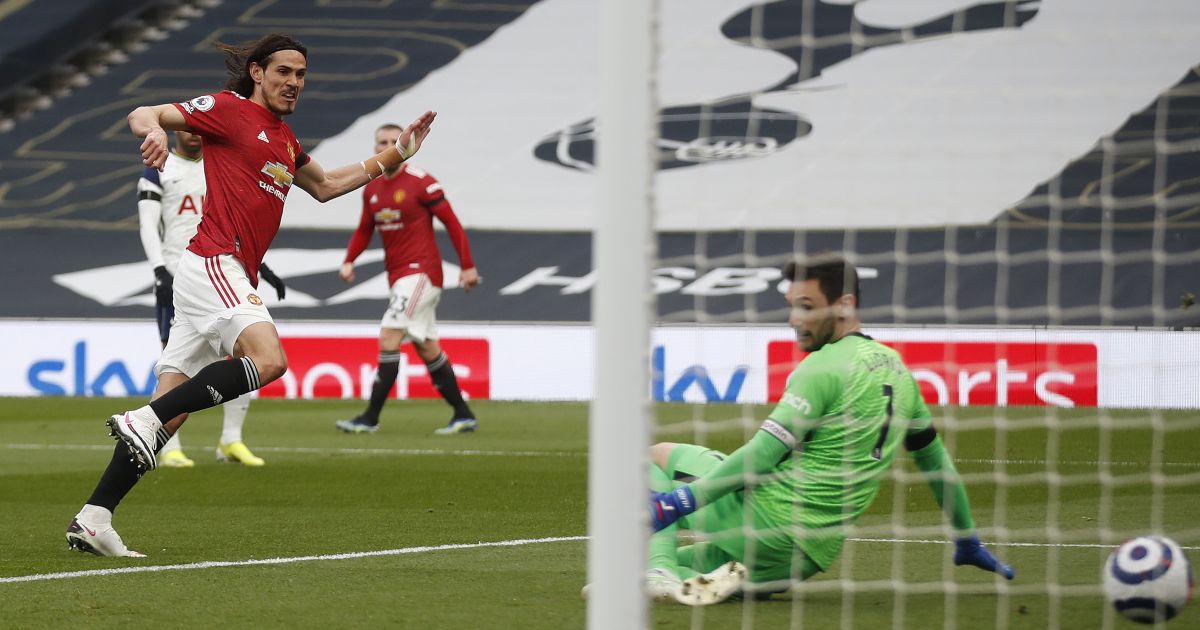 As the final whistle blew at the Tottenham Hotspur stadium, Manchester United‘s Edinson Cavani stood in the Spurs half, pumping his firmly clenched fists ahead of him and screaming a ‘vamos’ of joy into the cold north London air.

If he really wants away from England, if he truly “does not feel comfortable” like his father says, it was certainly a funny way of showing it. So, for that matter, was the 90-minute display of textbook, full-throttle centre-forward play that had preceded it.

Ole Gunnar Solskjaer said after the game that it’s “no secret we want to keep him.” And the more he performs like this, the more United will be forced to pull out all the stops to prevent him from leaving Old Trafford.