Centers for Denise Control Struggling with Latest Round of Shots

ATLANTA – The Centers for Denise Control is expected to walk back calls for another round of shots for the table, according to sources within Chugger’s Bar & Grille familiar with the matter. “While we have been very pleased about the shot efficacy and distribution thus far, we’re receiving some troubling data about this most […] The post Centers for Denise Control Struggling with Latest Round of Shots appeared first on Robot Butt. 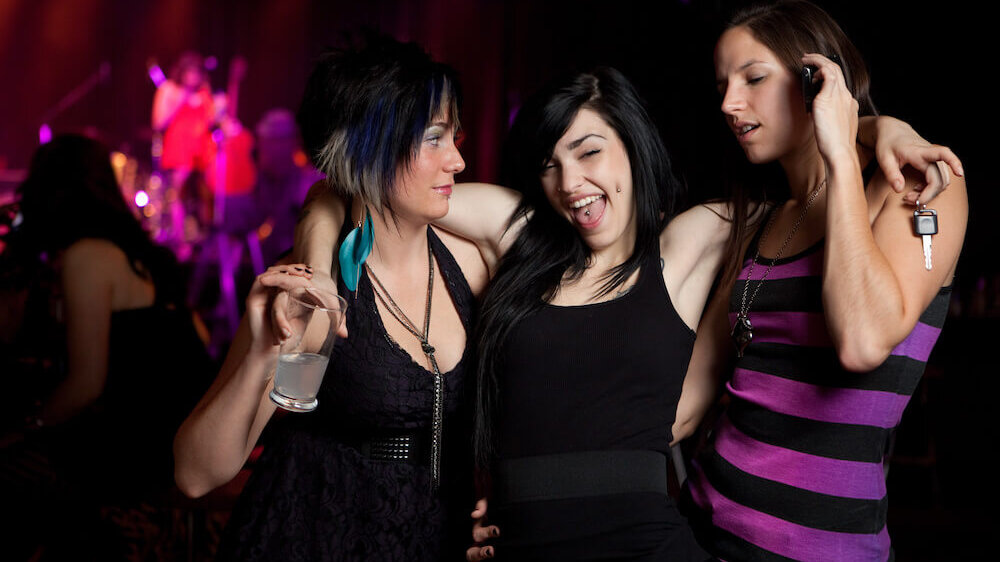 ATLANTA – The Centers for Denise Control is expected to walk back calls for another round of shots for the table, according to sources within Chugger’s Bar & Grille familiar with the matter.

“While we have been very pleased about the shot efficacy and distribution thus far, we’re receiving some troubling data about this most recent round,” Denise Control Director Madison Andrews said. “Crying jags, drunk dialing an ex-boyfriend, vomiting, and alleyway peeing are all highly likely side effects. We’ve also noticed a strong uptick in demands that bartenders ‘Play T-Swift!’ I wish we had better news to share, but these are the facts.”

“You said it wasshh fine! You said tonight was gonna be magigal!” Denise responded in an unprepared statement. “I’m havin’ that shot.”

Though it’s true that previous rounds of shots had been endorsed by the Centers for Denise Control, a study conducted by “that poor girl in the bathroom” highlighted some worrisome data previously unknown, leading to the reversal.

“We’ve simply never seen anything like that,” Deputy Director Amber White said. “The study by – Kaylee? Kayla? – illustrated some of the concerns inherent to this round of shots, with extreme cases having experienced rummaging through the bathroom trash for a lost earring and dropping rompers in the toilet.

“We’re truly at the eleventh hour,” White added, noting that 11 p.m. was still pretty early in the night for this sort of thing.

This new information comes as representatives were working to gauge the effectiveness of the J&J shot (a double Jameson), before recommending it to Denise, and possibly Ashley.

“This is MY night,” Denise responded following efforts to prohibit her taking the shot in question. “If I wanna have it, I can. I’m big girl. Back offff, Madison.”

While experts fear that earlier recommendations to “make this the craziest night of [their] lives” may have been too aggressive, Denise herself continued to call for booster shots as she began to feel signs of increasing sobriety. However, nearby bartenders and bouncers say booster shots are not needed for otherwise drunk people at this time.

The post Centers for Denise Control Struggling with Latest Round of Shots appeared first on Robot Butt.

New 7Plus App Combines All Racist Content Onto One Handy Platform

Anger continues to build at the Israeli NSO Group over reports that its Pegasus spyware is being used to spy on dozens of journalists, activists and executives across the world, as millions of Jewish mothers have begun protesting the group. The mothers are concerned not over privacy issues but that the spyware technology will replace The post Jewish Mothers Protest Pegasus for Replacing Them as Global Surveillance Experts appeared first on The Mideast Beast. 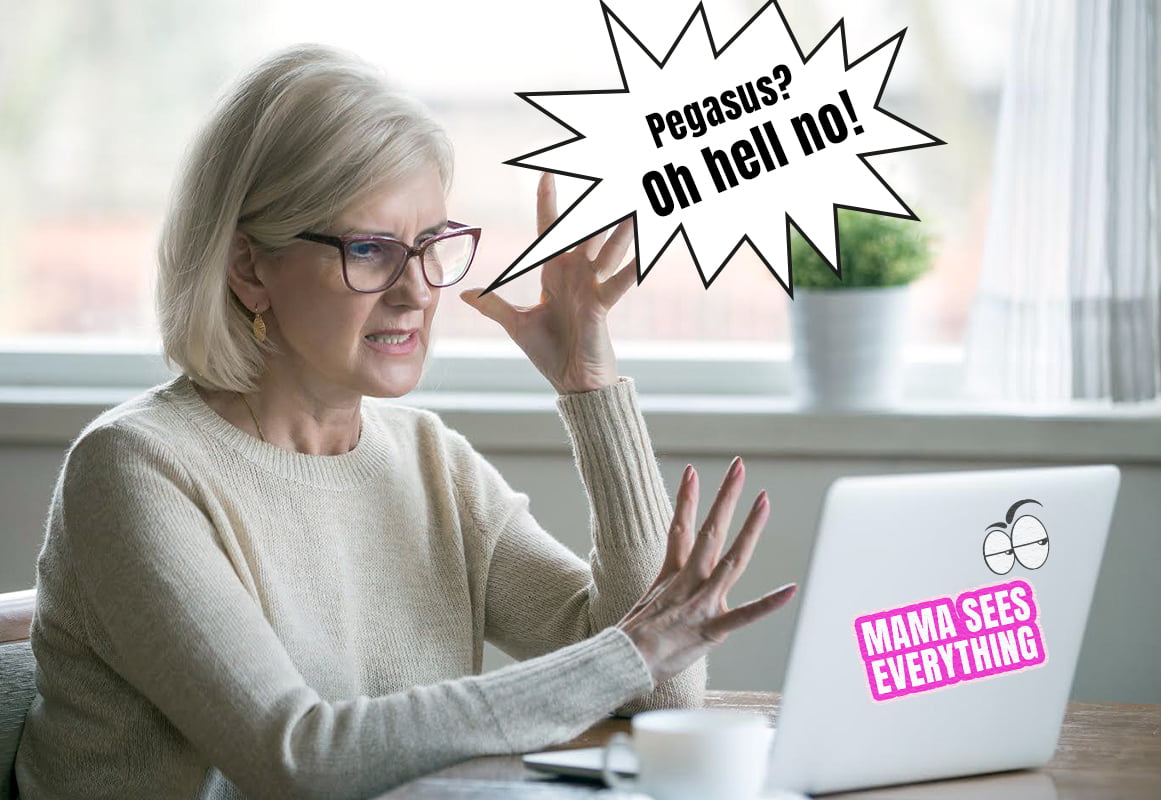 Anger continues to build at the Israeli NSO Group over reports that its Pegasus spyware is being used to spy on dozens of journalists, activists and executives across the world, as millions of Jewish mothers have begun protesting the group.

The mothers are concerned not over privacy issues but that the spyware technology will replace them as the world’s most effective snoops.

“Oh, everyone is supposed to be so impressed just because this Pegasus fellow read a few e-mails on a cellular phone,” said Sharon Goldstein, a Brooklyn resident. “I guess there’s no need for me anymore since this Pegasus can do everything. Did Mr. Pegasus know that my ‘Jewish’ daughter-in-law, Maria, had never heard of Brisket before meeting my perfect son? Or that the Schechters, on Maple Drive, claim to keep kosher but served the Cohens hamburgers on brioche buns, which are made with dairy?”

Other Jewish women disputed claims that the advanced technology could match their effectiveness.

“Sure, these NSO fellows can read a few papermen’s emails in Mexico, but could they tell you whose wife caught a venereal disease on a business trip in Cleveland last February?” a 78-year-old Fort Lauderdale grandmother said, speaking on the condition of anonymity. “Well I can. It’s Hannah, the one who always wears those ridiculous shirts with her belly button sticking out.”

“And don’t even get me started on what she wears to temple during the High Holidays,” the woman noted. “I already know which fabulous hat she’s going to flaunt in September. Can Pegasus people predict that? Nope! Why? Because we’re the ones who see and know everything. Not even Jewish technology is as cunning and relentless as Jewish mothers! Don’t believe us? Just ask our daughters-in-law.”

The post Jewish Mothers Protest Pegasus for Replacing Them as Global Surveillance Experts appeared first on The Mideast Beast.

The 2020 Collection of Sleep Stories, Presented by Calm

De Blasio: Jews in New York Will be Required to Wear Identifying... 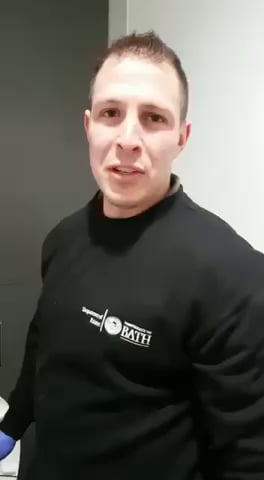 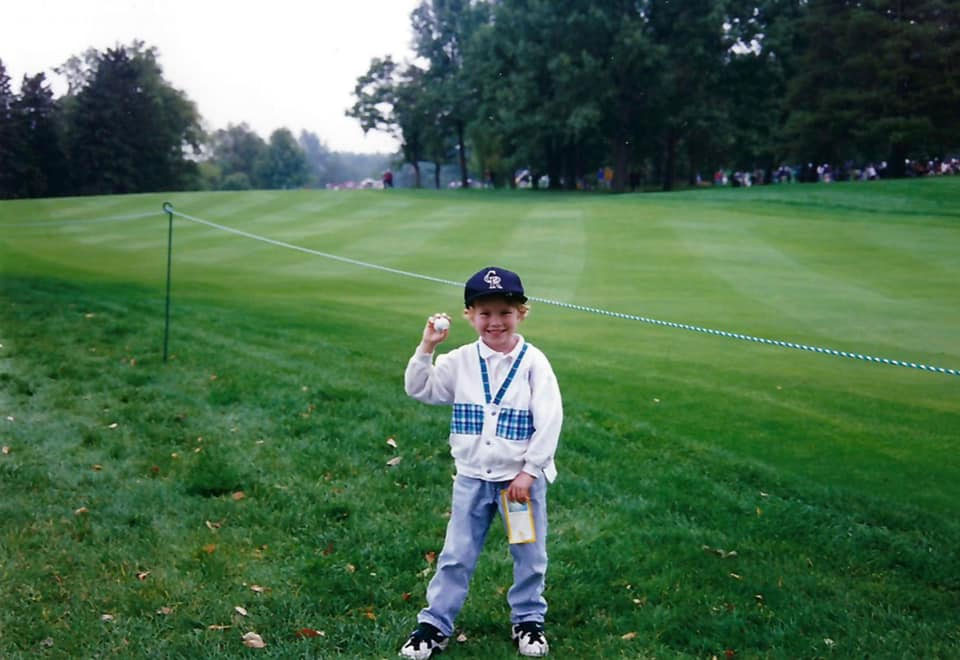 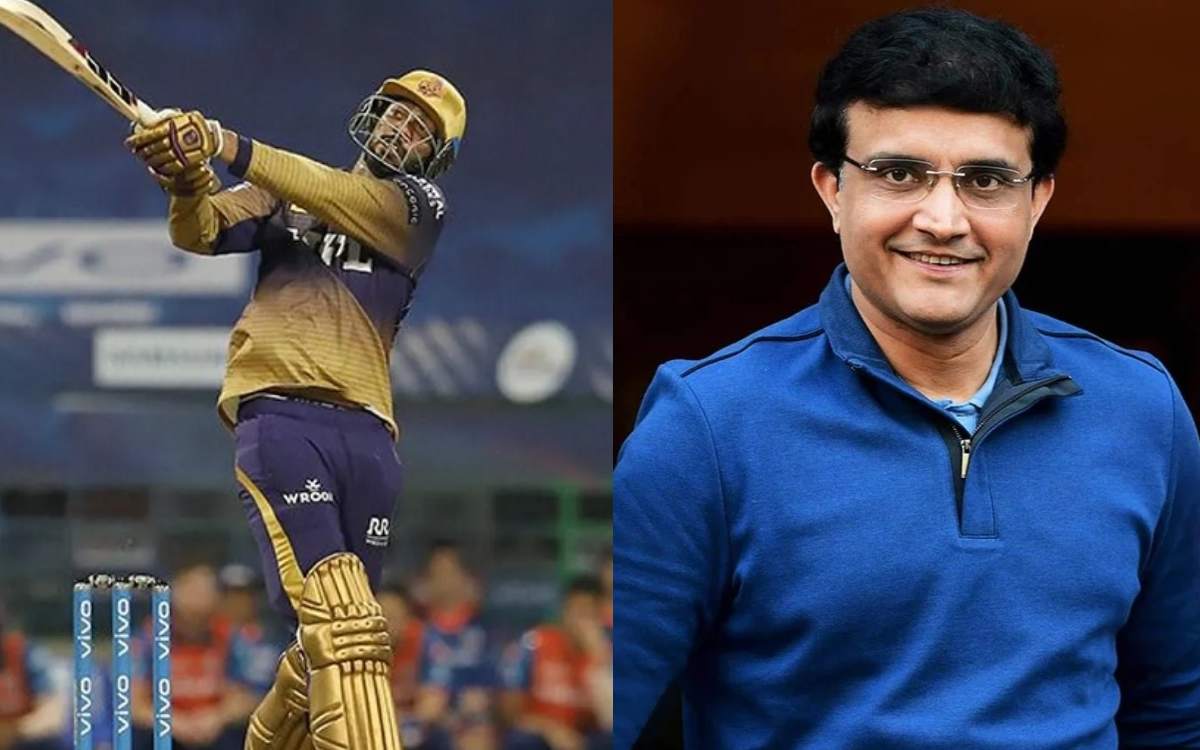 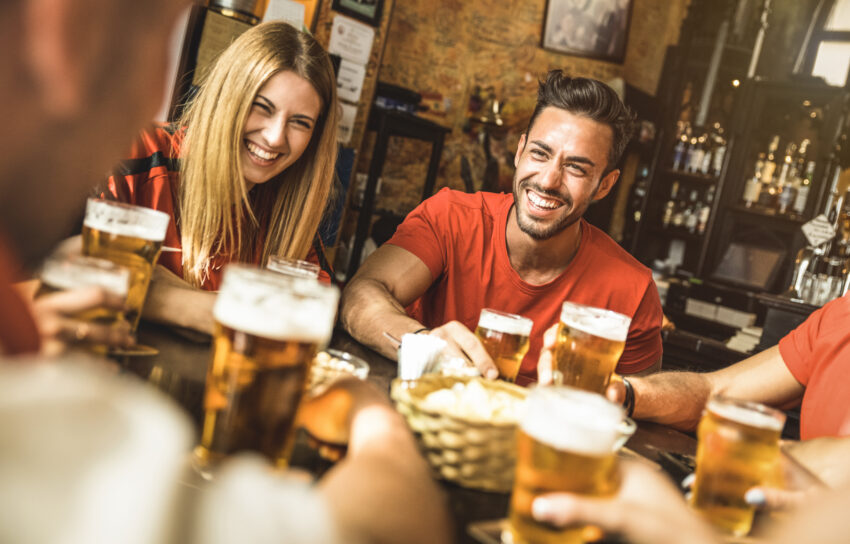 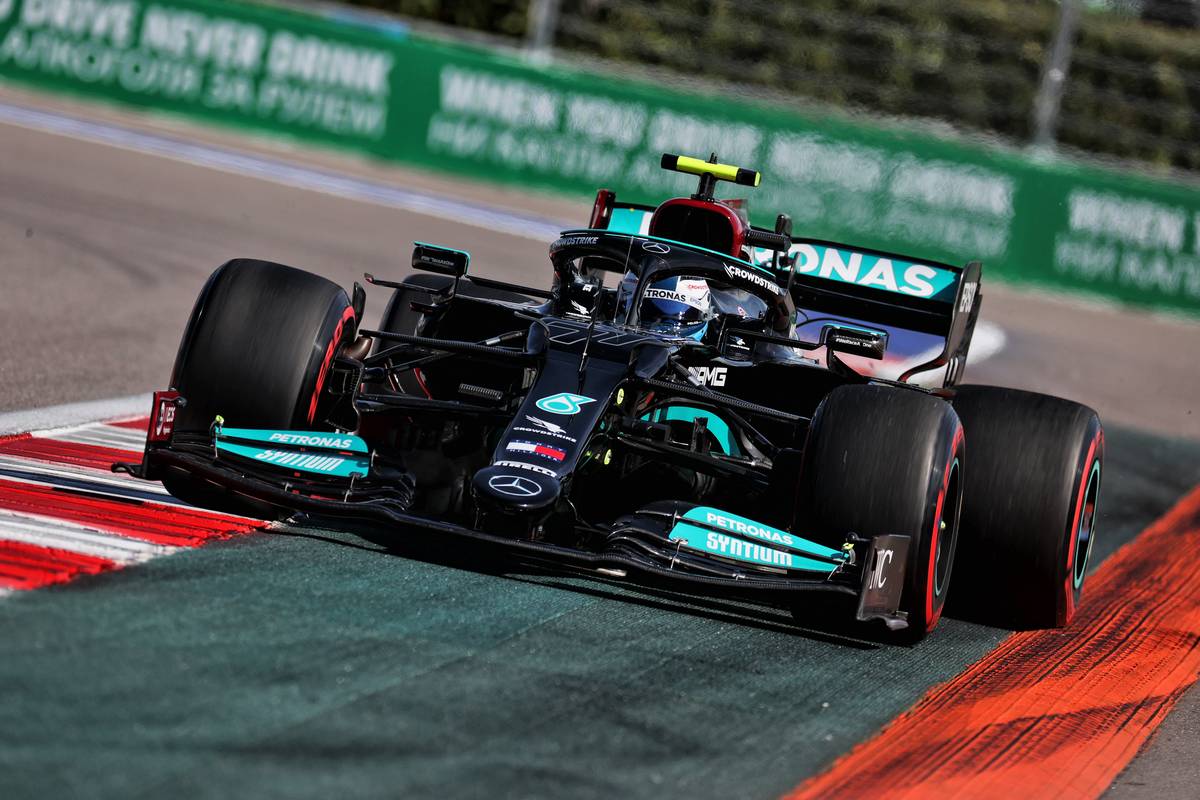 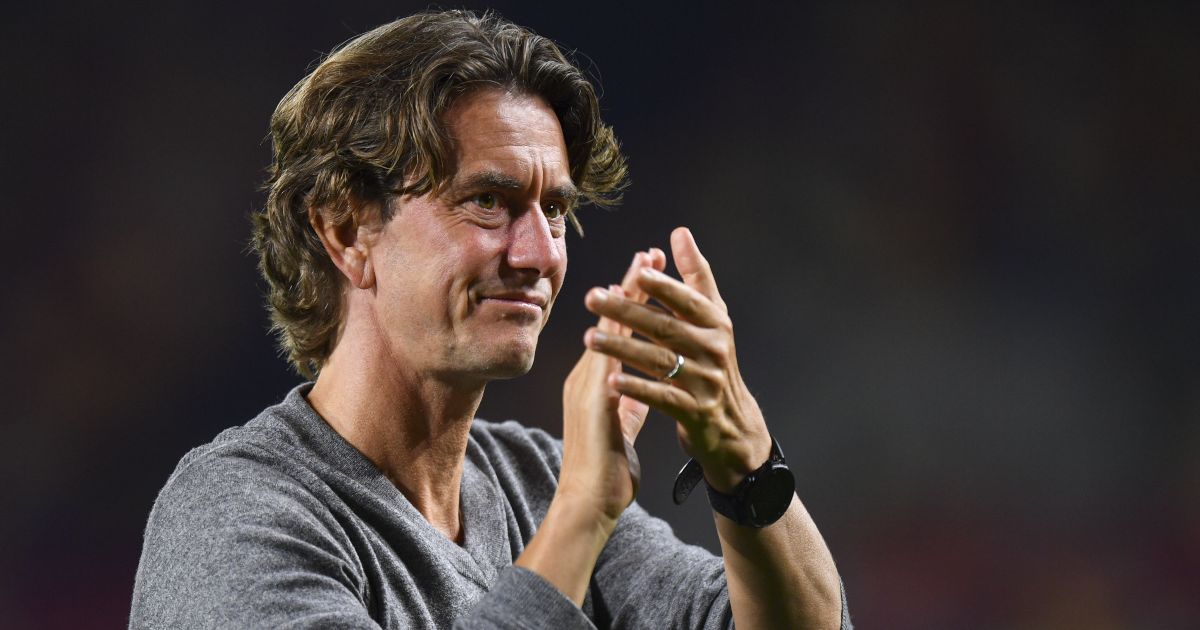