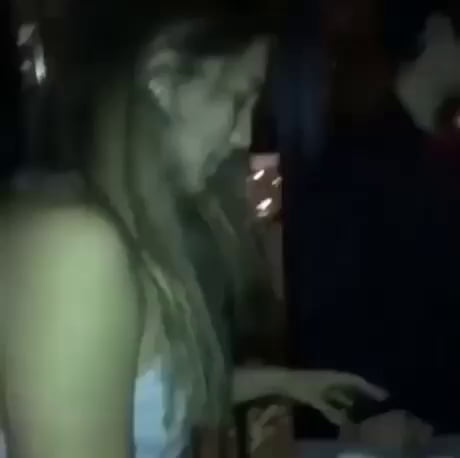 Human vs Leopard vs Dogs

He sounds just like Trump. Who is this man?

A man selling a toy

Her smile at the end

Person Tests Scammer’s Patience By Pretending To Be Not...