The PGA Tour’s Arnold Palmer Invitational has been at Bay Hill Club in Orlando since 1979, drawing great fields and a long list of top (...) 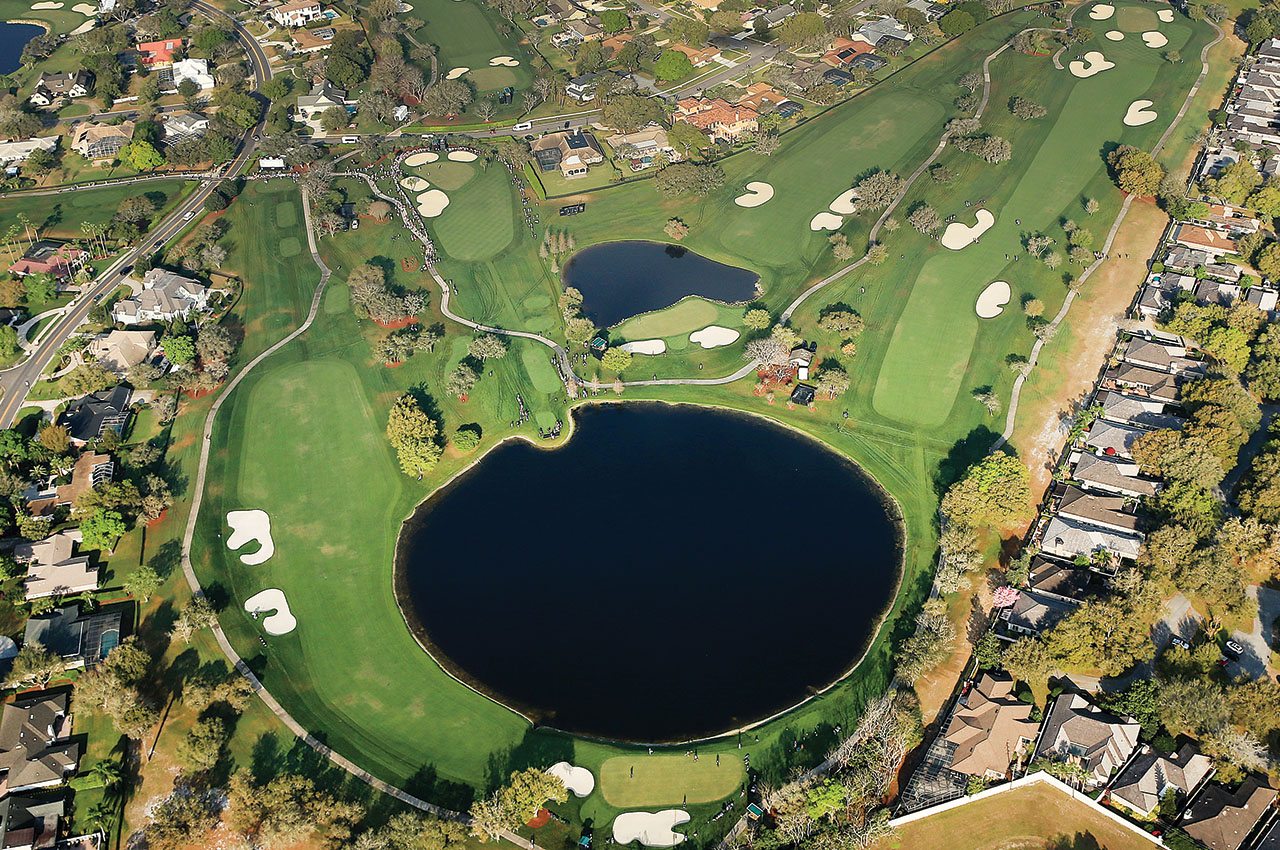 The PGA Tour’s Arnold Palmer Invitational has been at Bay Hill Club in Orlando since 1979, drawing great fields and a long list of top winners.

The par-72 layout plays 7,454 yards for the pros, and the scores tend to depend largely on the spring breezes in Florida. A strong north wind can make the course particularly difficult, and that is a very possible condition as late-season cold fronts push into Central Florida. Players can have their hands full if such winds dry out the course.

Arnold Palmer bought Bay Hill in 1974 and maintained a home there until his death in 2016. A statue of the King still stands near the clubhouse, marking the territory that has Palmer’s fingerprints all over it.

Thanks to fairway maps provided by Puttview – the maker of detailed yardage books for more than 30,000 courses around the world – we can see exactly the challenges that players face this week. Check out each hole below.

Masters online shop to open in early November, but there's...

Tracker: Follow Tiger Woods at the Northern Trust on Sunday,...