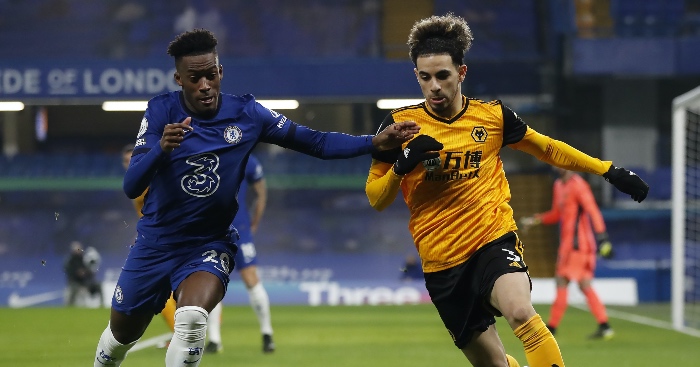 following the sacking of Englishman and club legend Frank Lampard.

The German coach took charge of

Speaking to Stadium Astro (via Metro), the 20-year-old said: “For myself he wants me to be direct as much possible and keep getting at the full-backs and defenders.

“I feel like he knows all the attacking players can score and create goals. He wants us all to be direct and keep pushing to try to get goals and assists for the team.

“But for myself he just told me to go up and down that line, keep being direct, stay as high and wide as possible.

“Also keep trying to break the line and keep making sure you’re doing different movements to get on the ball, which obviously I really understand what he’s trying to get at.

“He’s trying to make sure from yesterday [in training] that he wants us to keep going in behind, find different passes, find different ways of breaking teams instead of just trying to beat them every time with the ball.

“So it’s good what he’s trying to imply, it worked well today but it’s unfortunate we didn’t get the result.”

Chelsea failed to score in Tuchel’s first match in charge. It proved to be a frustrating stalemate against a Wolves team which is clearly lacking in confidence.

Speaking about Tuchel’s influence on the match, Hudson-Odoi said: “I feel there was a lot more directness from the start. I feel like when we were playing from the start we were trying to go through the sides, trying to make runs in behind and trying to create as much as possible.

“I think the changes he made were good changes. They came on and were being direct and trying to get to goal as quickly as possible, which was helpful because they were getting tired and we were having fresh legs coming on trying to break their lines. I think that was really good.