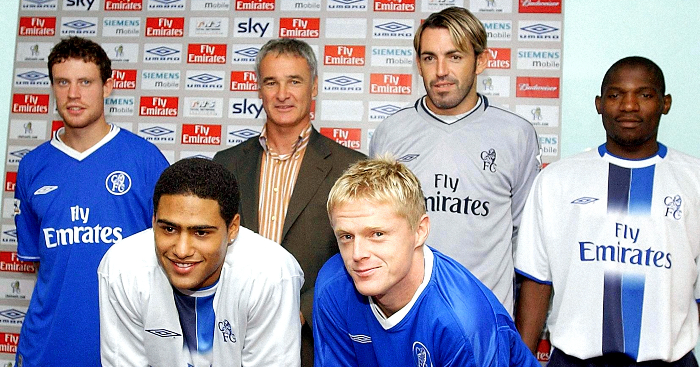 Since Roman Abramovich completed his takeover of Chelsea in 2003, they haven’t exactly been known for their thriftiness in the transfer market.

Backed by the Russian oligarch’s investment, Chelsea have won the Premier League title five times in the last 17 years. No club has won more over the same period of time.

And it’s set to be another big season at Stamford Bridge with Frank Lampard backed by substantial funds in the transfer market. But where does 2020 (so far) rank in their biggest summer transfer windows? Here’s the top five.