China bounces back with Long March 11 launch of nine satellites

Three days after losing a high-resolution remote sensing satellite due to an apparent problem with… The post China bounces back with Long March 11 launch of nine satellites appeared first on NASASpaceFlight.com. 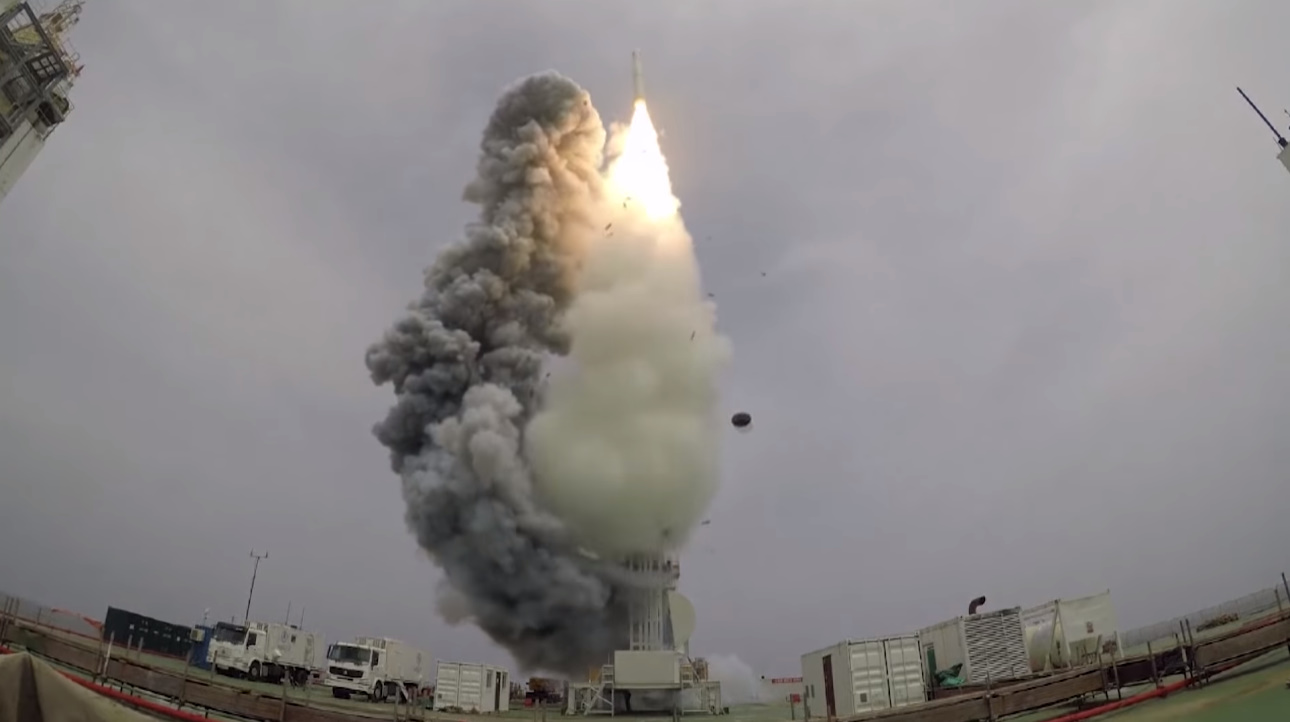 Three days after losing a high-resolution remote sensing satellite due to an apparent problem with its upper stage, China launched nine new satellites for the Jilin-1 remote sensing constellation from a barge out at sea.

Launched from the De Bo 3 launch platform, all mission preparations and countdown operations were conducted from the command and control ship Bei Hai Jiu 101. This ship left port on September 13 to travel to the launch zone in the Yellow Sea.

The Jilin-1 Gaofen-03 (Jilin-1 High Resolution-03) satellites are a group of nine satellites for the Jilin-1 EO satellite constellation. With a mass of less than 40 kg, the group includes three video satellites and six push-broom satellites.

They include an integrated electronic system, high-resolution ultra-light Innovative technologies – such as low-cost quantitative cameras – and have the characteristics of low cost, low power consumption, low weight, and high-resolution observation capacity.

After being inserted on the Jilin-1 constellation, the new satellites will provide users in the forestry, agriculture, grassland, ocean, resources, environment, and other industries with richer remote sensing data and product service.

The Jilin-1 satellite constellation was developed on China’s Jilin Province and is the country’s first self-developed remote sensing satellite for commercial use. Data is aimed to help clients forecast and mitigate geological disasters, as well as shorten the time scale for the exploration of natural resources.

The satellites are developed and operated by the Changguang Satellite Technology Co., Ltd under the Changchun Institute of Optics, Fine Mechanics and Physics, Chinese Academy of Sciences.

Jilin, one of the country’s oldest industrial bases, is developing its satellite industry in a new economic drive. The original plan was to launch 60 satellites by 2020 and 138 by 2030.

Friends of rocket-related ships, we have a newest member joining the fleet – the Chinese Rocket ASDS (TM)! https://t.co/hRrCg1Mlh6

Before being adapted for the maritime orbital launches using the Long March-11H launch vehicle, the barge was used primarily for emergency rescue and salvage of large distressed and damaged ships and naval vessels.

LM-11 is a four-stage solid-fueled launch vehicle equipped with a reaction control system on the fourth stage.

LM-11’s first launch took place on September 25, 2015, when successfully orbited the Pujiang-1 and the three Tianwang smallsats from the Jiuquan Satellite Launch Center.

The post China bounces back with Long March 11 launch of nine satellites appeared first on NASASpaceFlight.com.

23 Ways to Save Money on Pet Costs

With Demo-2, NASA finds itself in foreign yet familiar...

How to See Comet NEOWISE