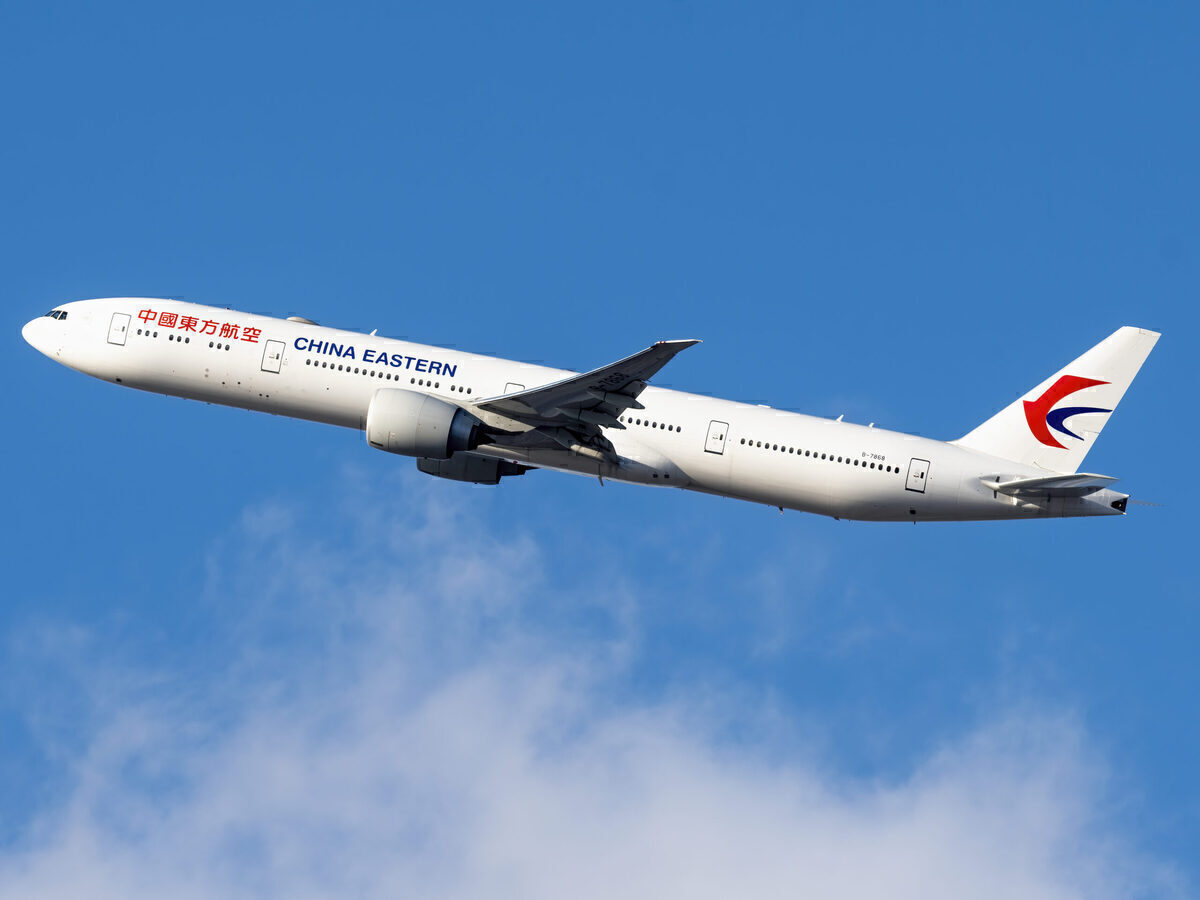 When the SkyTeam alliance member first signed a letter of intent, back in 2010, to purchase 20 of what China hopes will be an aircraft capable of competing with Boeing and Airbus, no mention was made when the first plane would arrive. Now that the order for five COMAC C919s has been firmed, the first delivery is edging ever closer.

The five C919s will be based in Shanghai

The COMAC C919 development program entered its final flight test stage in November 2020, having received type inspection authorization from aviation regulators in China. Since then, the aircraft has been undergoing cold-weather testing in Inner Mongolia. It should have then proceeded to Canada to conduct de-icing tests, but that was put on pause until the fall due to COVID travel restrictions.

Regarding timelines and deliveries, COMAC has been tight-lipped except to say that it expects to receive the C919s airworthiness certificate sometime this year, after which it can concentrate on getting the aircraft to its customers. According to FlightGlobal, China Eastern plans to base its five C919s at Shanghai Pudong Airport (PVG).

COMAC believes that the introduction of modern Chinese-built commercial jet airliners will also increase China Eastern Airlines’ market share on these routes as passengers opt to fly on domestically manufactured planes. The airline is planning to use the new aircraft for its low-cost arm, OTT Airlines.

In case you are not familiar with OTT Airlines, which is short for One-Two-Three, China Eastern Airlines launched the budget carrier pledging to use Chinese-made planes like the ARJ21 and the COMAC C919.

Aimed at breaking the current duopoly controlled by Airbus and Boeing, the C919 had its first flight in 2017 after years of delays. Featuring CFM LEAP-1C engines and avionics supplied by western aerospace companies, China hopes it will be a competitively priced option compared to the Boeing 737 and Airbus A320 family aircraft.

The C919 has a range of 2,200 nautical miles and can seat up to as many as 168 passengers depending on the layout. The C919 can also be configured to carry as many as 190 passengers in a single-class densely packed cabin, which airlines might find appealing on high-capacity routes.

Chinese airlines will buy the C919

As things look at the moment, the C919 will probably only be ordered by Chinese airlines as COMAC will not have the sales volumes to entice foreign airlines. Then, there is always the worry about spare part supplies and embargos being placed on China.

If the C919 goes into service with OTT within the year, it could prove to be a popular plane, at least within China. Whether it breaks into the wider market globally remains to be seen.

What do you think about the C919? Please tell us your thoughts in the comments.