China launched the third Tiantong-1 mobile communications satellite on Thursday. The launch took place at… The post China opens 2021 with Tiantong-1 launch via Long March 3B appeared first on NASASpaceFlight.com. 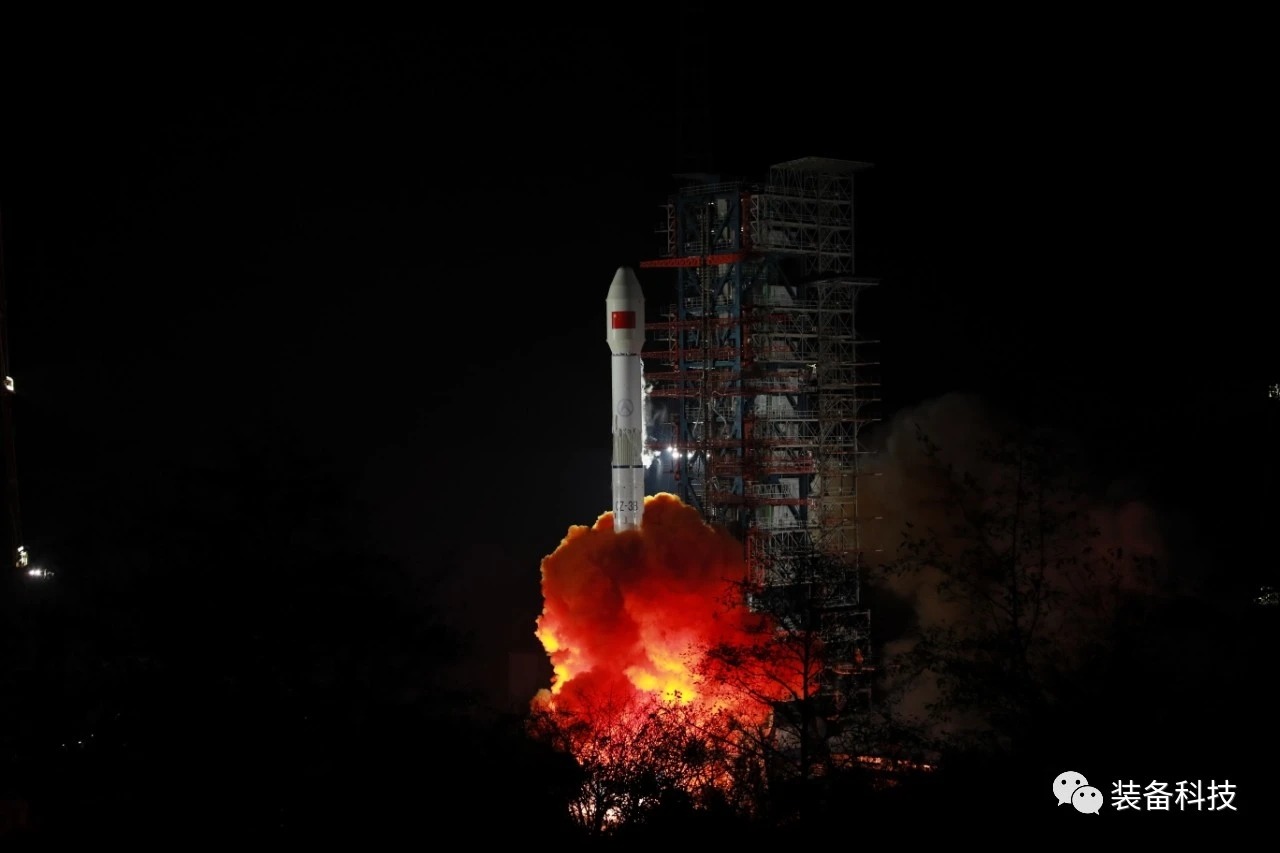 The satellite is an S-band mobile communication satellite developed by the Chinese Academy of Space Technology and operated by China SatCom.

As the previous satellites in the geosynchronous orbit series, the satellite will provide mobile communications services, including mobile data and multimedia services around China and to the Middle East, Africa, the Pacific, and the Indian Ocean.

The system claims to provide reliable mobile communications services, enabling its users in all areas of China with communications in all weather conditions. 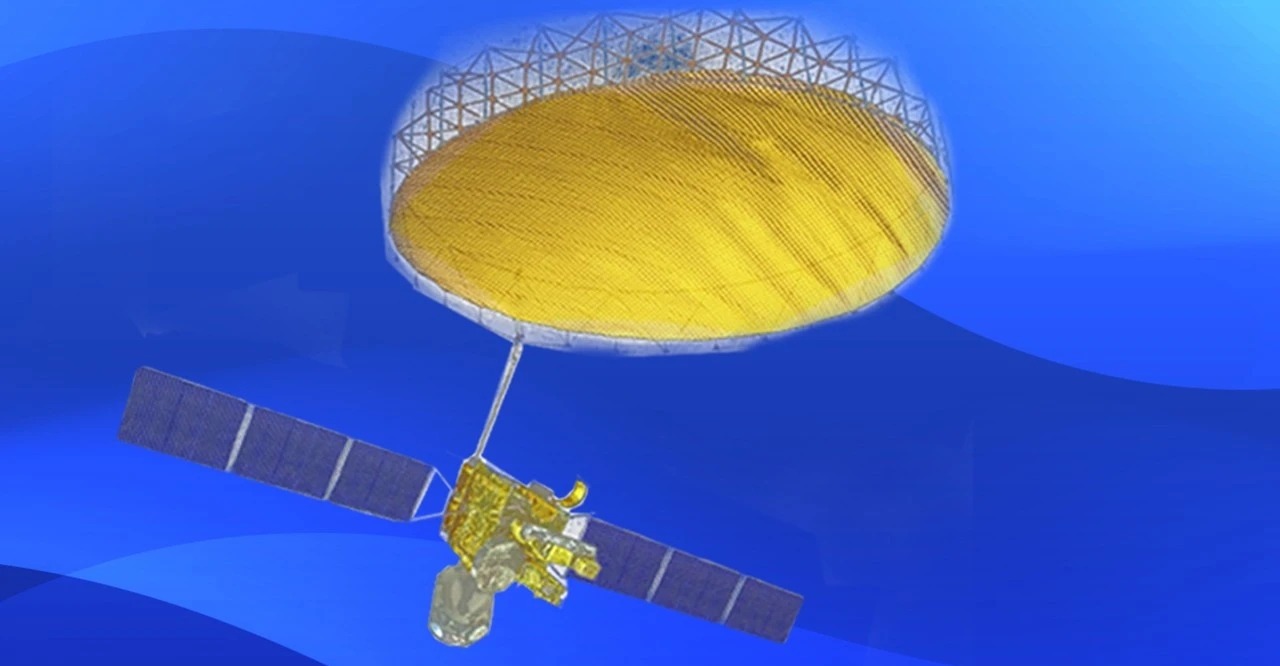 Diagram of the Tiantong-1 series comsats, from CAST

Tiantong-1 (03) was developed based on the DFH-4 satellite bus and has a launch mass of around 4,600 kg, with an expected life-time in orbit of 15 years.

The Long March-3B (Chang Zheng-3B) launch vehicle started in 1986 to meet the international satellite launch market’s demand, especially for high power and heavy communications satellites. Its development was based on the fight proven technology of Long March launch vehicles. 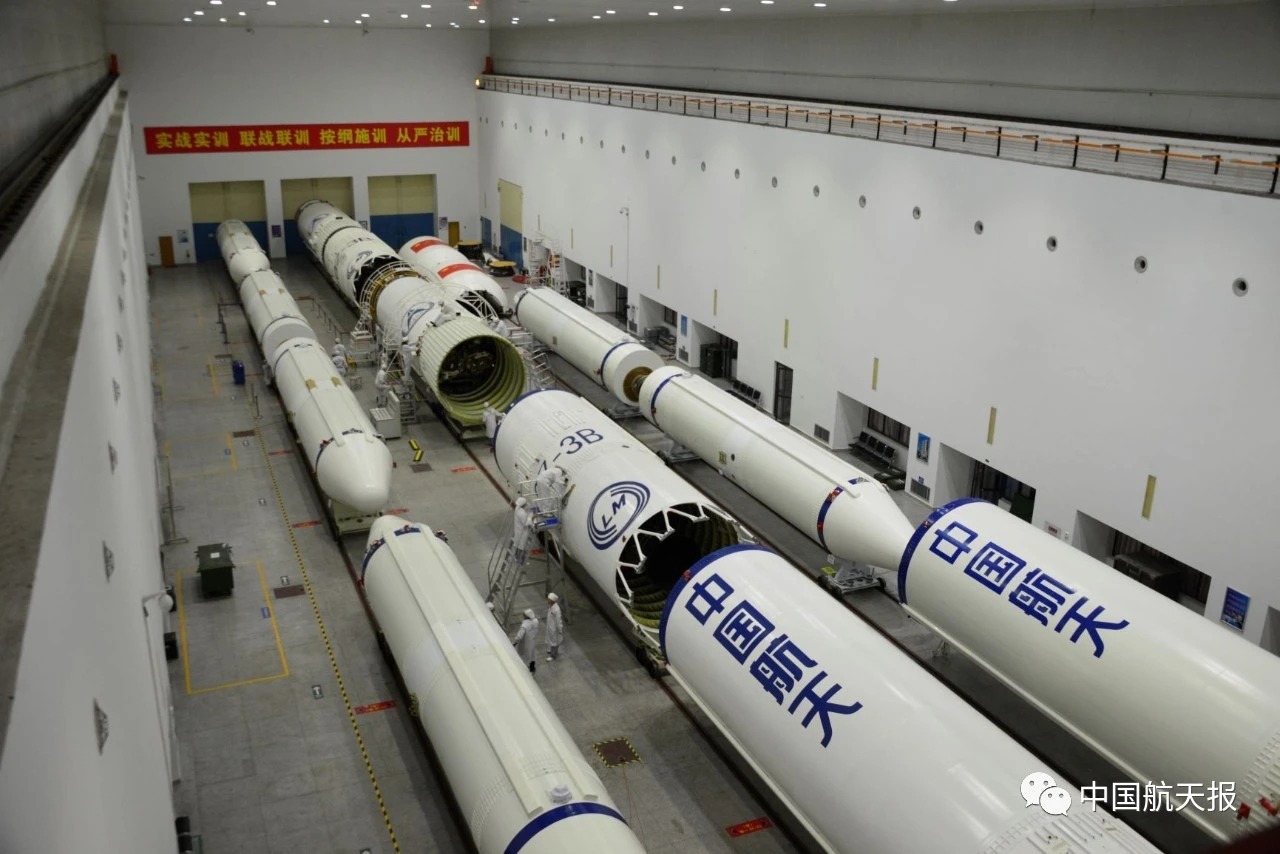 The rocket can launch an 11,200 kg satellite to a low Earth orbit or a 5,100 kg cargo to a geosynchronous transfer orbit.

The CZ-3B/G2 (Enhanced Version) launch vehicle was developed from the CZ-3B with a lengthened first core stage and strap-on boosters, increasing the GTO capacity up to 5,500kg.

On May 14, 2007, CZ-3B/G2’s first flight was performed successfully, accurately sending the NigcomSat-1 into pre-determined orbit. With the GTO launch capability of 5,500kg, CZ-3B/G2 is dedicated to launching heavy GEO communications satellites.

The first two stages and the four strap-on boosters use hypergolic (N2O4/UDMH) fuel, while the third stage uses cryogenic (LOX/LH2) fuel. The total length of the CZ-3B is 54.838 meters, with a diameter of 3.35 meters on the core stage and 3.00 meters on the third stage.

The CZ-3B can also use the new Yuanzheng-1 (“Expedition-1″) upper stage that uses a small thrust 6.5 kN engine burning UDMH/N2O4 with specific impulse at 3,092 m/s. The upper stage can conduct two burns, have a 6.5 hour lifetime, and achieve a variety of orbits. This upper stage was not used on this launch.

Spacecraft separation usually takes place at T+25 minutes 38 seconds after launch. However, no confirmation has been provided at this time.

The Xichang Satellite Launch Centre is situated in the Sichuan Province, southwestern China, and is its launch site for geosynchronous orbital launches. 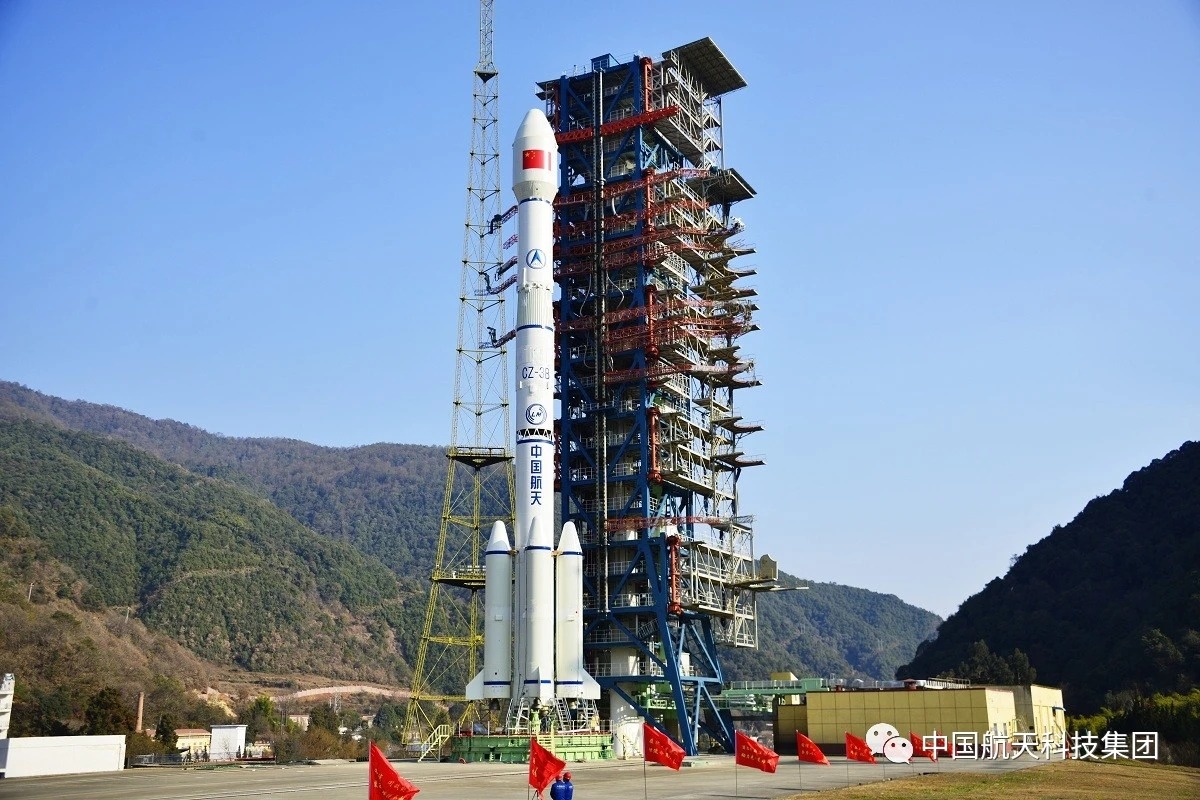 Equipped with two launch pads (LC2 and LC3), the center has a dedicated railway and highway lead directly to the launch site.

The Command and Control Centre is located seven kilometers south-west of the launch pad, providing flight and safety control during launch rehearsal and launch.

Other facilities on the Xichang Satellite Launch Centre are the Launch Control Centre, propellant fuelling systems, communications systems for launch command, telephone and data communications for users, and support equipment for meteorological monitoring and forecasting.

The post China opens 2021 with Tiantong-1 launch via Long March 3B appeared first on NASASpaceFlight.com.

<p>Hello!! Its wonderful to be able to ask questions, thank...

China lands on Moon after causing deep confusion by stopping...

Starship SN5 set for a static fire followed shortly by...

<p>What range/area will Perseverance be able to cover on...