Chippa United booked their place in the Nedbank Cup final on Saturday after a hard-fought win over Pretoria Callies. 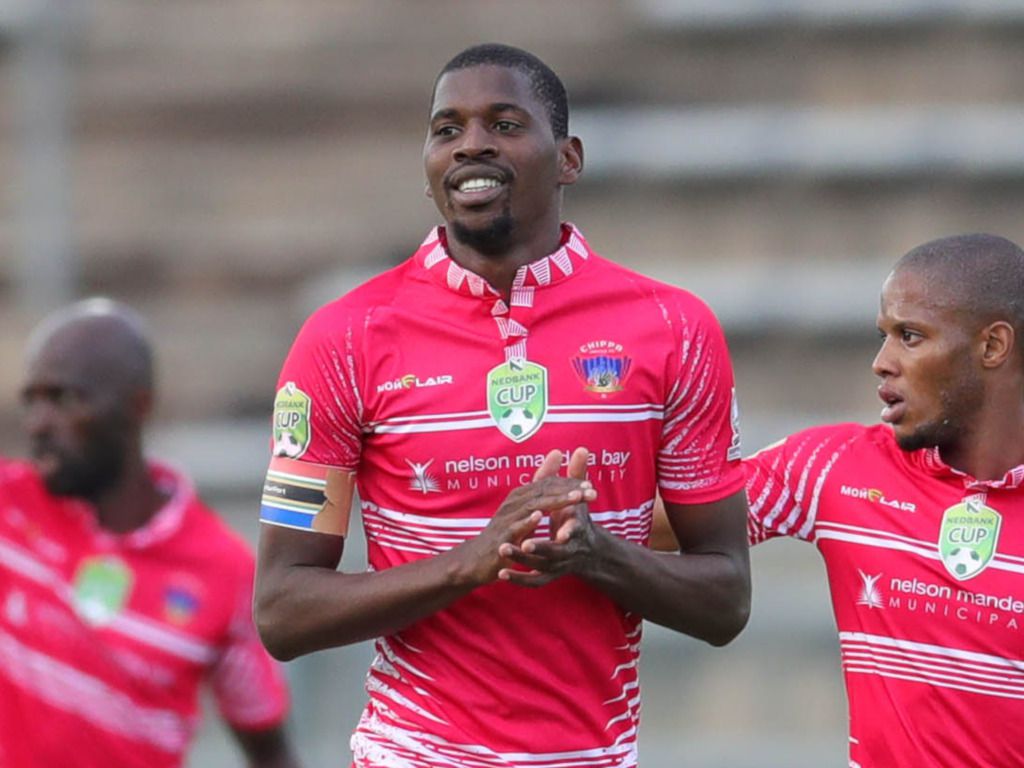 Chippa United booked their place in the Nedbank Cup final on Saturday after a hard-fought 1-0 win over Pretoria Callies at the Lucas Moripe Stadium.

The visitors created a terrific opportunity in the eighth minute when a sharp pass from Augustine Kwem found Thabiso Lebitso in space in front of goal.

The striker only needed to turn and shoot but instead looked for support, seemingly unaware of his position on the field, and the chance went begging.

Almost as if trying to make up for his hesitation in the box earlier, Lebitso then unleashed an ambitious shot from outside the box well over the bar.

At the other end of the pitch the hosts squandered a chance of their own. Thabo Moloi marauded down the right flank and drilled a low cross into the box where William Twala was in position to shoot. The experienced campaigner scuffed the attempt and sent it well over the target.

Twala again drove forward for Callies and found some space to exploit. He attempted another shot at goal, this time from the edge of the box, but goalkeeper Ismail Watenga made a brilliant diving save.

The game was rather scrappy overall as neither side enjoyed much of a flow to their passing and half-time arrived with the scores still level at 0-0.

Callies came to life after the interval and successfully put the Chilli Boys on the back foot for much of the game.

However, just past the hour mark it was Chippa United who found the back of the net against the run of play. A poor clearance from the Callies defence saw the ball fall favourably for Sandile Mthethwa, who maintained his composure and finished with a stunning volley for a 1-0 lead.

There was a controversial moment in Chippa United’s third towards the latter stages of the game when goalkeeper Watenga fouled Pogiso Mahlangu just outside the box. Some were calling for a red card as he may have prevented a clear scoring opportunity, but the referee only showed him a yellow.

Former Orlando Pirates and Mamelodi Sundowns midfielder Oupa Manyisa came on as a substitute for Chippa in the 83rd minute, to take part in his first competitive game in two years.

Chippa United went into their shell after taking the lead and were able to effectively prevent Callies from getting back into the game.

The Eastern Cape outfit will face the winner of the second semi-final between Mamelodi Sundowns and TTM who will clash on Sunday.

Lotto and Lotto Plus results for Saturday, 17 April 2021