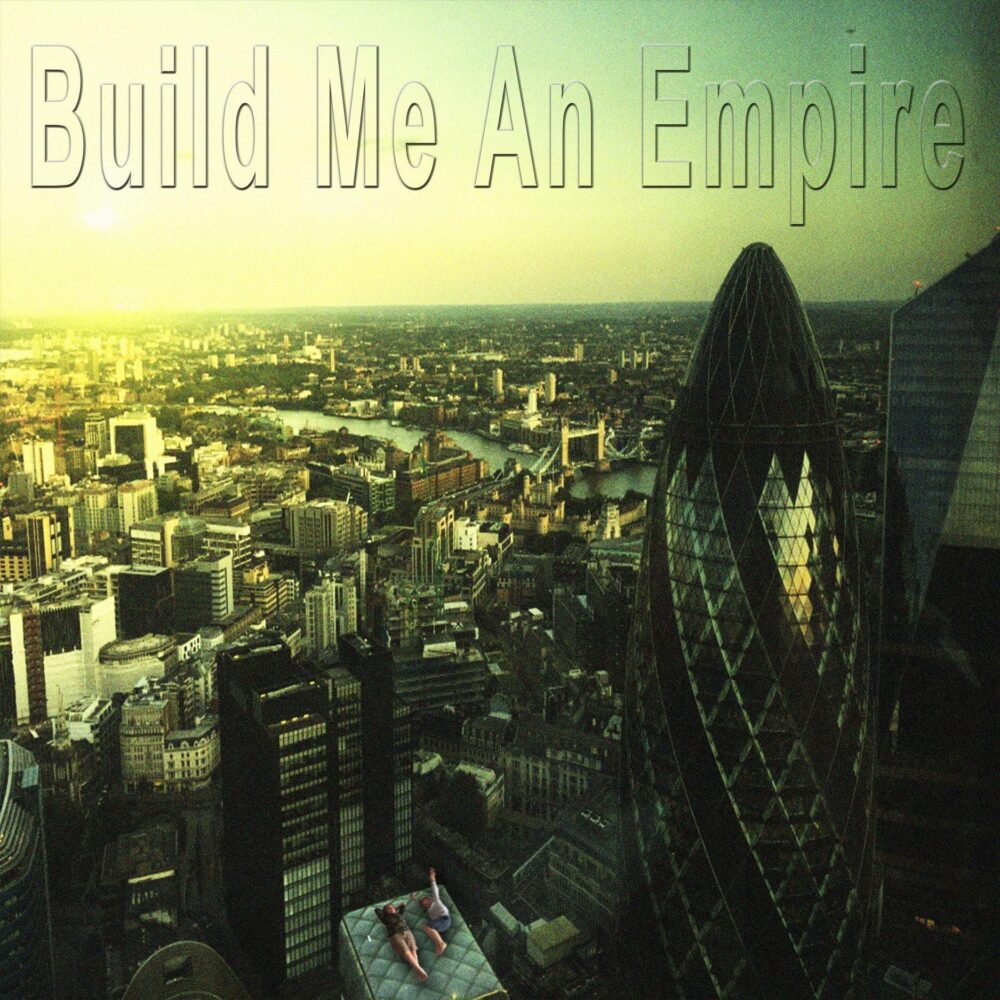 BUILD ME AN EMPIRE

The latest album by Chris Phillips arrives at somewhat of a crossroads in the singer/songwriter’s musical career. Michael Hicks reviews the new release for Louder Than War.

“After the last album – I genuinely believed that would be it for me in terms of music-making,” he tells LTW. The album of which he speaks is 2018’s Where Angels Play. A collection of songs Phillips did not believe he could better. “I thought “let’s quit whilst I’m ahead.”” But the muse of songwriting would soon reappear. A force too strong. Inspiration came back. Before he was fully aware, there was a batch of songs written, eleven of which make up the new album, Build Me An Empire.

The first track shares its title with the album. A strident opener – with pounding drums and piano. A song of love and optimism. It’s a confident start for a musician who doubted he would make another record. Forever Love follows. It is sweet and melodic with 1960s pop sensibilities. “I was all alone watching my whole world turn to stone/Then you came along and switched me on.” A chorus that will stay with the listener. The rock ’n’ roll swagger returns for On The Road. Guitars set to stadium levels.

Recording of Build Me An Empire was self-produced and it shows – it has a singular vision and nothing is compromised. Chris says: “I started in January this year and I finished the recording in June. So it was pretty quick, by my standards anyway. Lockdown helped mind.”

Halfway through – the album’s pace slows down. Long Is The Night, one of the oldest songs of the eleven and written a few years previously, features a descending arpeggio guitar figure, dominating the verses. This leads the way for a singalong chorus as the song builds and builds. “We keep singing our songs for you/As long is the night/We are gonna see it through.” Until We Meet Again is a song of remembrance and loss: “When I wake up you are only in my head,” and faded memories: “Maybe things will never be what we once remember.” A simple, circular two-note piano riff, backed by a strummed acoustic, later joined by gentle strings, envelopes Loving You Is Easy, the most organic sounding song on the record. Its beauty lies in its simplicity.

“It has big songs and a big sound,” is how Chris Phillips describes the album. This is never more evident than on the celestial Loaded Gun. A song that goes from a whisper (shaker and organ) to a scream (overdriven lead guitar).

Build Me An Empire is an album that might not have existed, but all those who listen will be grateful it does.

The post Chris Phillips: Build Me An Empire – Album Review appeared first on Louder Than War.

2 “Innocent” Words That Unleash Her Inner Sl*t… (Should This Be Legal?)

Neil Young Slams Trump Over Use of His Music at Mount Rushmore...