"He has been instructed to stand aside. If he doesn’t wish to do that, he can go" 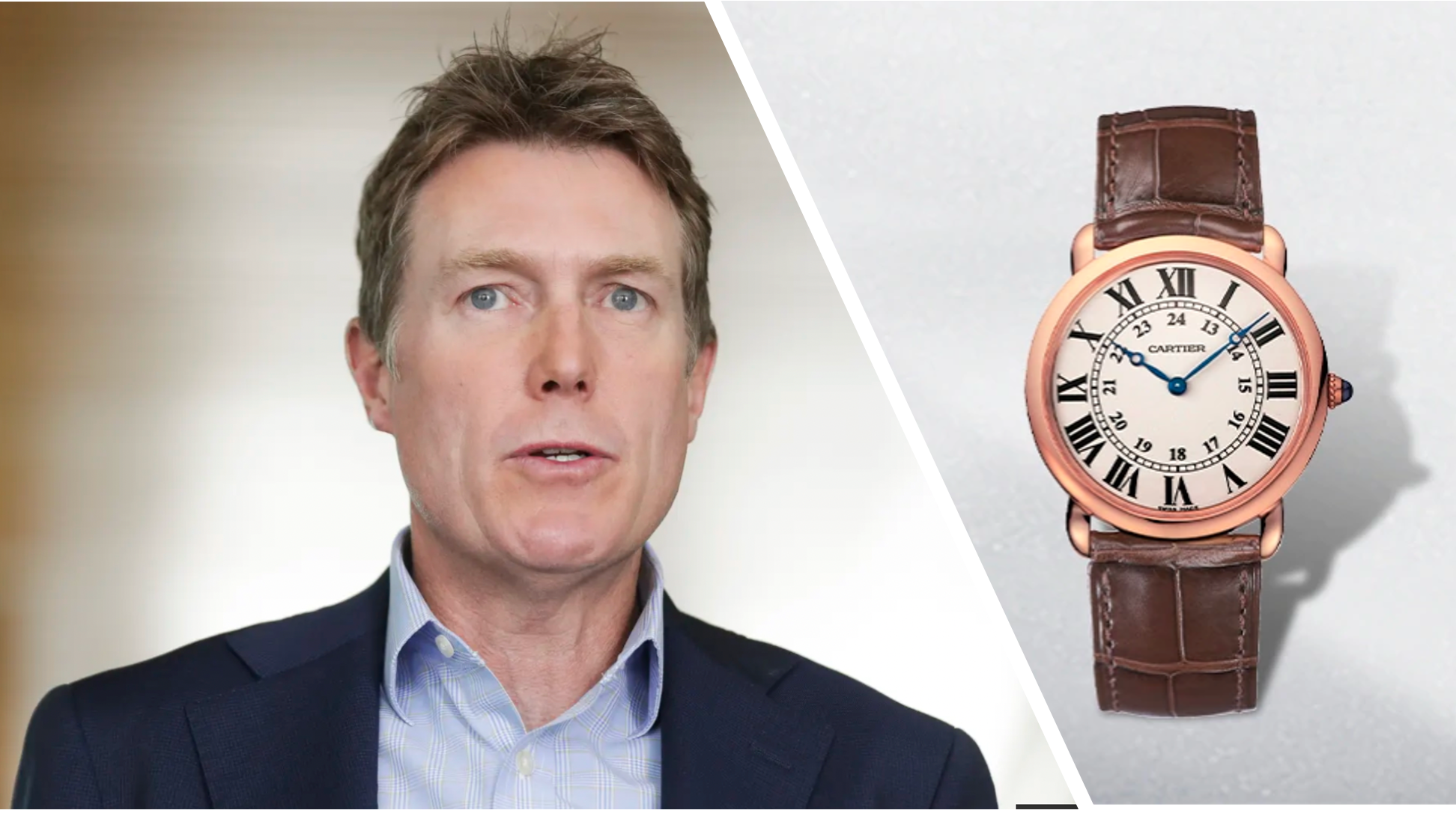 Federal Government Minister Christian Porter has been forced to temporarily stand down from his role as Attorney General after claims he had given expensive watches to staff members as part of an office rewards scheme.

Prime Minister Scott Morrison said he was appalled by the accusations and that Mr Porter’s actions, if true, were immoral, potentially illegal and out of step with the public’s expectations.

“I am appalled by this. This is disgraceful. Let’s let the legal process run its course. But we simply cannot have a government minister accused of these types of things remaining in this position.

“He has been instructed to stand aside. If he doesn’t wish to do that, he can go,” Morrison said before Mr Porter agreed to comply with the request.

An independent investigation into the alleged conduct will be launched immediately.

Daniel Andrews Refuses To Scrap 9pm Curfew But Agrees To...