"I'd still have a job right now" 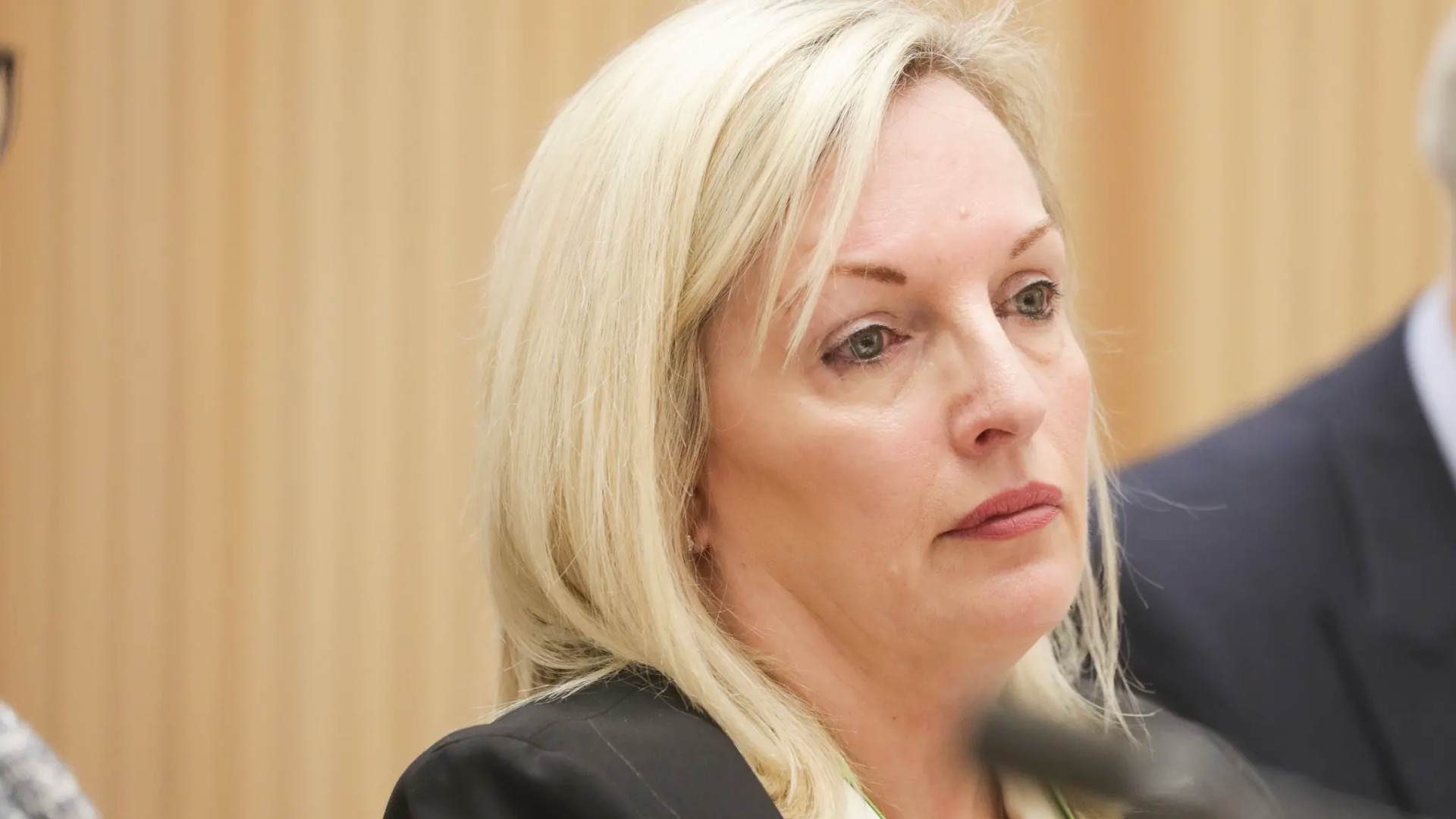 Former Australia Post CEO Christine Holgate was kicking herself today, saying that she should’ve just taken an unsolicited, sexually inappropriate photograph of a stranger rather than awarding four executives a bonus watch.

“What was I thinking? If only I’d hid in a bush and taken photos of a woman in public without her knowledge, I’d still have my job right now. But instead I had a brain-snap and gave a corporate gift,” she said.

Ms Holgate, who was forced to stand aside from her job after pressure from the Prime Minister, said if she’d had her time again she would’ve paid $26.7 million too much for land next to an airport, owned by Liberal Party donors, rather than spend $20,000 on four watches.

“I mean that’s obvious now, but at the time I just didn’t think of it. But if I’d done that, the Prime Minister would never have called for my resignation. I’d still be in a job. Probably promoted.”

The former Australia Post chief said she made the grave error of rewarding people rather than bullying them. “Now that I’ve had time to reflect on the situation, I can see that I should’ve called those executives lying cows, or at the very least relentlessly bullied them on Facebook. I’ve still got a lot to learn”.

Man Who Had Brief Conversation With Prince Philip In 1964 Interviewed For Half An...

Trump Rolls Out New Travel Ban For all Viruses, “Not Just...

Scott Morrison Has Just Released His Tax Return, And It’s...