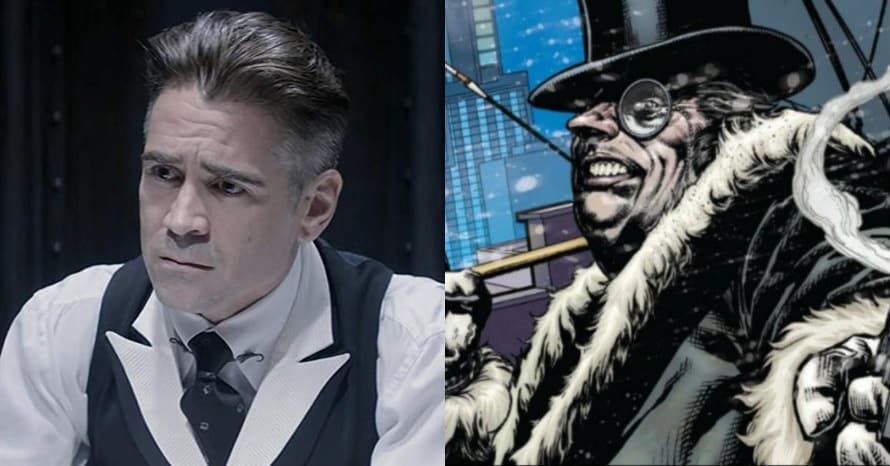 The Batman star Colin Farrell recently revealed that his Penguin doesn’t have “much to do” in the upcoming movie.

One of the most anticipated movies currently on pause due to the coronavirus pandemic is The Batman, the brand new take on the Caped Crusader from Matt Reeves. The coronavirus has caused numerous productions, including The Batman, to go on pause so that the film’s cast and crew members can maintain social distancing. One of the film’s many high profile actors is Colin Farrell, who is currently in isolation, doing his part to flatten the curve. In a recent interview with GMA, Farrell briefly discussed his role as The Penguin and let it slip that he doesn’t have a whole lot to do in the film. Here’s what he had to say:

“And I haven’t got that much to do. I have a certain amount in the film. I am not all over it by any means. But there are a couple of some tasty scenes I have in it and my creation and I can’t wait to get back.”

The Batman is chock-full of villains including Colin Farrell’s Penguin, Paul Dano’s Riddler, John Turturro’s Carmine Falcone and Zoë Kravitz’s Catwoman. It’s intriguing for Farrell to suggest that he doesn’t have much to do in the film considering he’s one of the Dark Knight’s most iconic foes. Of course, we don’t really know who the “main” villain in the film is but it’s safe to say that it might not be The Penguin. With so many villains in the film, it’s easy to imagine their evil exploits being a group effort. We have about a year and a half until we see The Batman, so we’ll have no choice but to speculate how prominent Farrell is in The Batman.

‘The Batman’ Remains On Hiatus Despite Lifting Of Shooting Restrictions

What are your thoughts on Colin Farrell’s comments? Are you excited to see The Penguin in The Batman? Comment below and let us know!

The Batman is currently scheduled to hit theaters on October 1, 2021. Stay tuned to Heroic Hollywood for the latest news regarding Robert Pattinson, Matt Reeves, and The Batman, and be sure to subscribe to our YouTube channel for more content in the future!

The post Colin Farrell Says His Penguin Doesn’t Have ‘Much To Do’ In ‘The Batman’ appeared first on Heroic Hollywood. 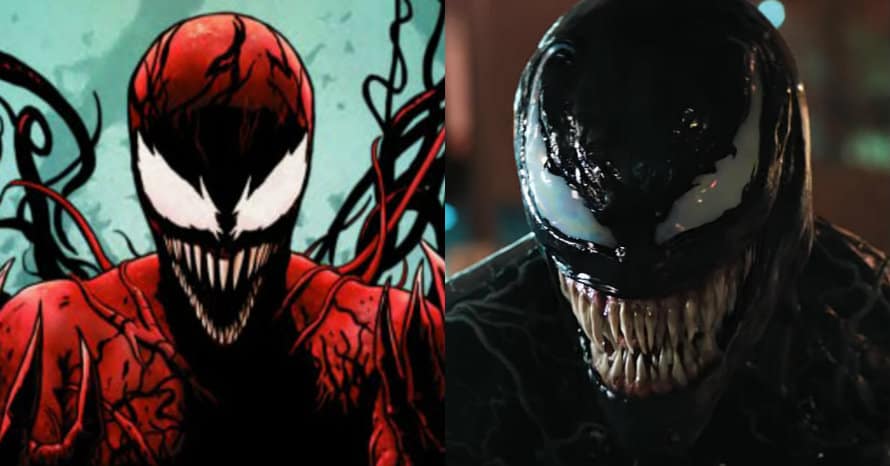 Woody Harrelson’s Carnage was teased in 2018’s Venom, which was a smash hit for Sony, grossing over $800 million at the box office. The red villain Carnage has become one of the most popular characters to battle Spider-Man, and was first introduced in 1991. With the character approaching his three-decade anniversary, fans are looking forward to seeing Cletus Kasady in the upcoming film for his full fledged live-action debut.

Carnage. Are u hype for Venom 2? – -Inspired by @mizuriofficial

In the artwork, Carnage is seen rocking the classic red skin that’s seen in the comic books. Cletus Kasady also has red hair, which makes him the perfect person to merge with the Carnage entity. This conceptual design for Woody Harrelson’s Carnage takes immediate cues from Tom Hardy’s rendition for Venom. Currently, plot details on Venom 2 are slim, though the film’s official title has been revealed to be Venom: Let There Be Carnage, which is quite a playful name.

Are you excited to see Woody Harrelson’s Carnage go toe to toe with Tom Hardy’s Venom? Comment below and let us know!

Directed by Andy Serkis from a script written by Kelly Marcel, Venom: Let There Be Carnage stars Tom Hardy as Eddie Brock, Michelle Williams as Anne Weying, Naomie Harris as Shriek, and Woody Harrelson as Carnage.

Venom is now available on Digital HD, 4K Ultra HD, Blu-ray, and DVD. Venom: Let There Be Carnage will be released in theaters on June 25, 2021. Stay tuned to Heroic Hollywood for all the latest news surrounding the Sony Pictures Universe of Marvel Characters and be sure to subscribe to our YouTube channel!