A comet studied by NASA has its own Northern Lights, experts say. 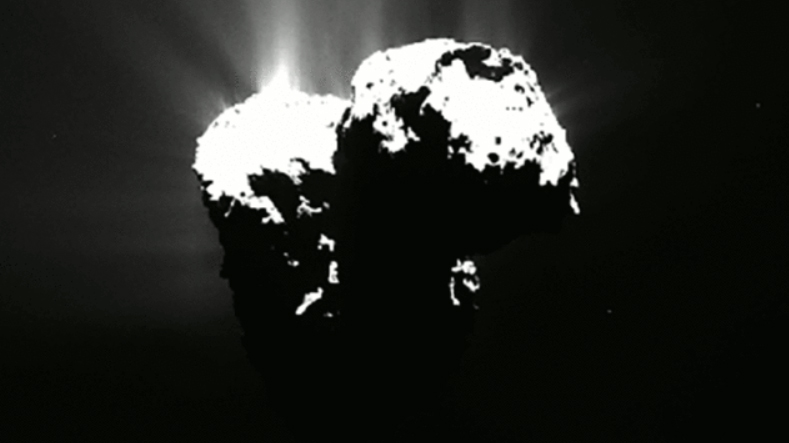 A comet studied by NASA has its own Northern Lights, experts say.

It's the first time a comet has been found to have its own aurora, similar to the colourful light phenomenon seen in the skies in the far northern or southern hemispheres of Earth.

Data from NASA instruments aboard the European Space Agency's Rosetta comet-hunting mission helped reveal that comet 67P/Churyumov-Gerasimenko has its own far-ultraviolet aurora.

READ MORE: NASA outlines $39 billion plan to land the first woman on the Moon by 2024

NASA said: "On Earth, aurora are generated when electrically charged particles speeding from the Sun hit the upper atmosphere to create colourful shimmers of green, white, and red. "Elsewhere in the solar system, Jupiter and some of its moons – as well as Saturn, Uranus, Neptune, and even Mars – have all exhibited their own version of northern lights. But the phenomena had yet to be documented in comets."

A paper on the findings was released in the journal Nature Astronomy.

"The glow surrounding 67P/C-G is one of a kind," said Marina Galand of Imperial College London and lead author of the study. 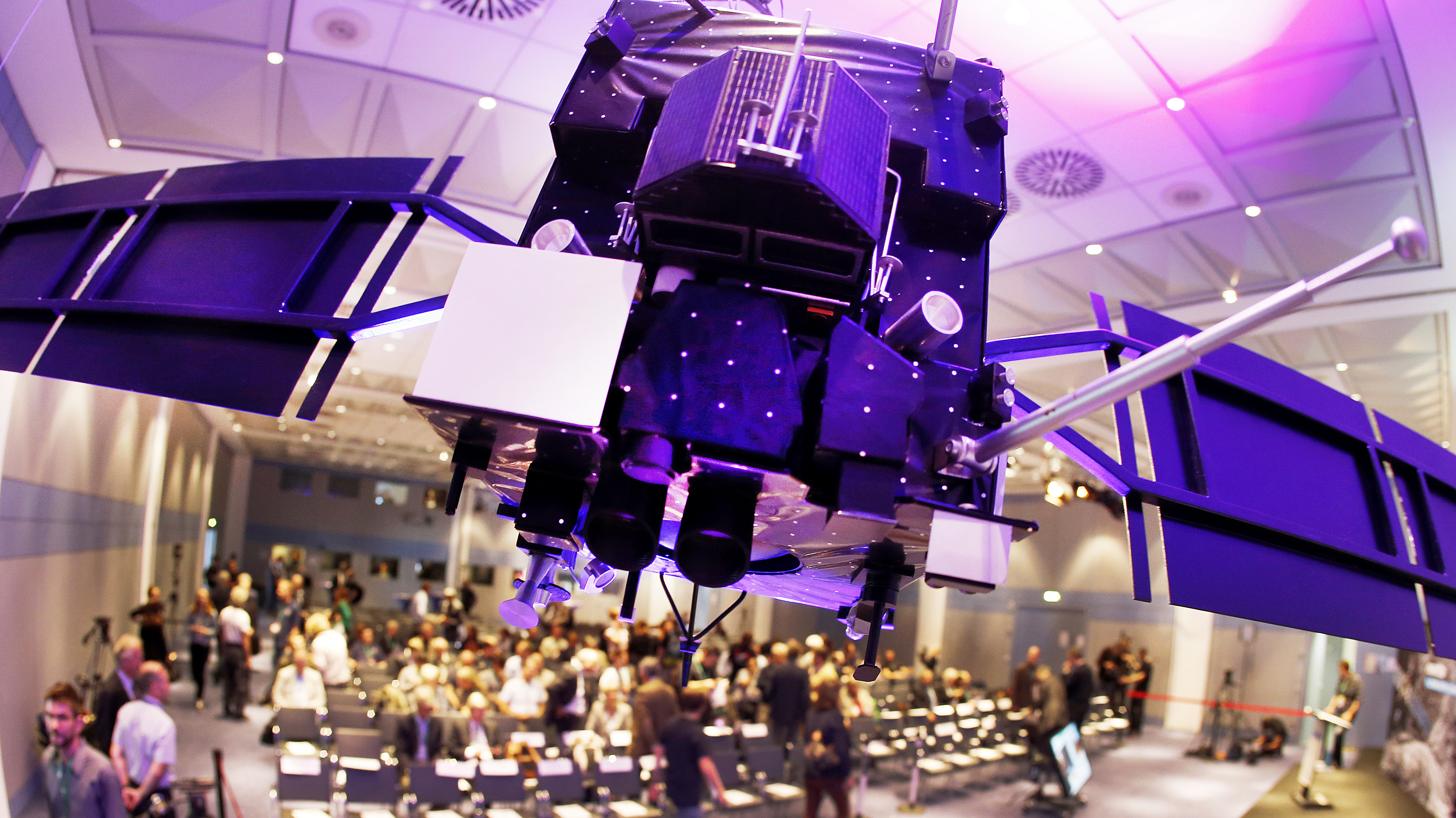 Rosetta's mission ended after a planned crash landing on the comet's surface in 2016, after 12 years.

The research could help future space travel and use of satellites.