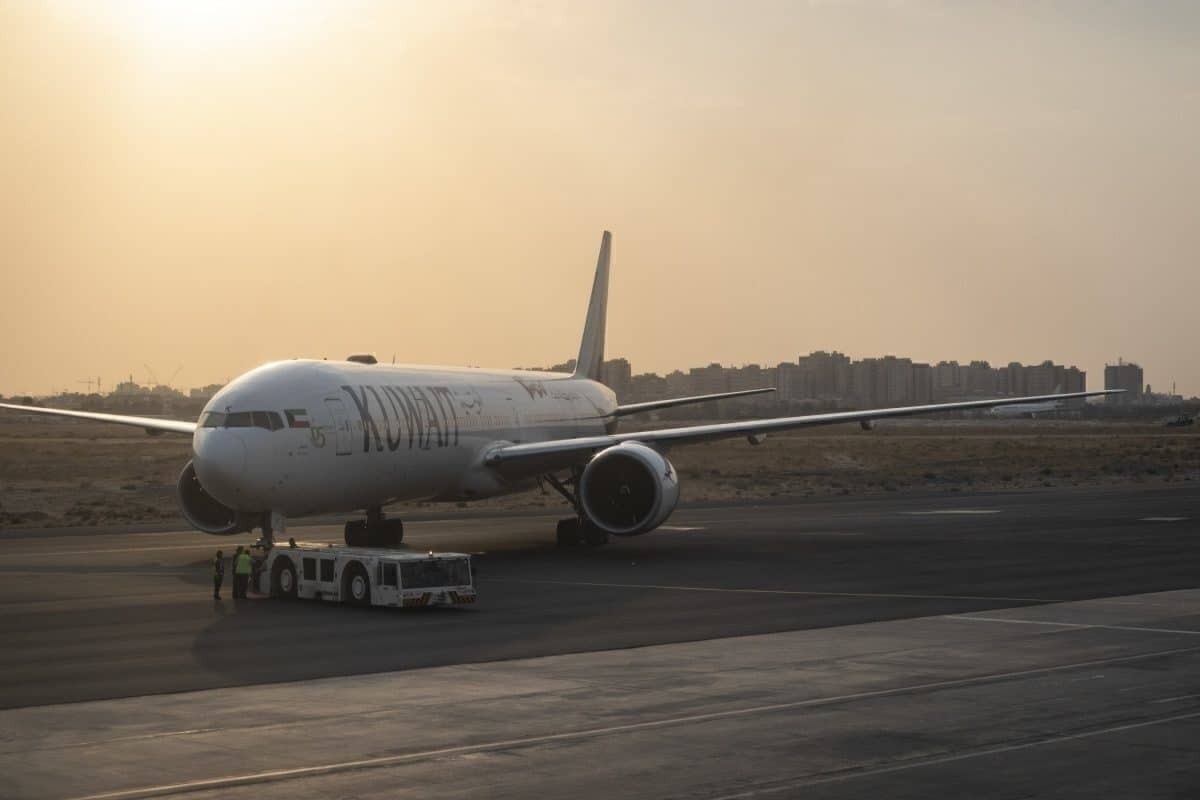 After a somewhat abrupt shutdown of regularly scheduled commercial passenger operations in mid-March, Kuwait International Airport is set to resume operations on August 1st. While nationals from some destinations are still banned, the country’s main airport will facilitate commercial flights to and from 20 locations.

According to Arabian Business, destinations scheduled include the following nations:

Sources note that Kuwait-based Jazeera Airways has already revealed a list of flights for a six-month period beginning in August, which includes Dubai, Riyadh, Beirut, Istanbul, and Amman.

While Kuwait is lifting the ban on international travel and allowing its citizens and many residents to travel to and from the country, Kuwait’s Center for Government Communication (CGC) was reported to have listed some exceptions.

“Citizens and residents of the country are allowed to travel to and from Kuwait, except for residents coming from the following countries: Bangladesh, Philippines, India, Sri Lanka, Pakistan, Iran and Nepal,” -CGC Twitter post (translated via Kuwait Times)

While on the surface this may seem like conflicting information when compared with the list of destinations, it is quite likely that airlines will run scheduled services that will have a greater focus on the outflow of these nationals, rather than facilitate an inflow from the list of banned countries.

Four and a half months earlier

It’s been four and a half months since Kuwait’s Directorate General of Civil Aviation (DGCA) closed off its airspace to regular passenger services. Given only roughly 48-hours notice, many foreign workers found themselves either trapped within Kuwait or stranded outside.

For those trapped inside, the situation was relatively bearable, with select repatriation flights being arranged in short order to facilitate the exit of foreigners. What first started as a trickle of rare and special flights eventually led to somewhat regular repatriation efforts which have seen thousands of foreigners leave the country daily.

The story, however, has been quite different for those stranded on the outside. From Canadians and Indians to Armenians and Americans, residents of non-Kuwaiti nationality (who may have spent decades living and building lives in Kuwait) were unable to enter the country and return to their homes.

With the crisis having already lasted months, many faced eviction from their homes, unable to pack their belongings themselves. To this day, many of these residents remain outside of Kuwait’s borders.

Are you an expat who has been affected by Kuwait’s (or another Gulf country’s) border closures? Share your experience with us in the comments.

Branson Can Sell A Virgin Galactic Stake – Could It Save...

SAA Rescuers Have 25 Days To Present A New Business Plan