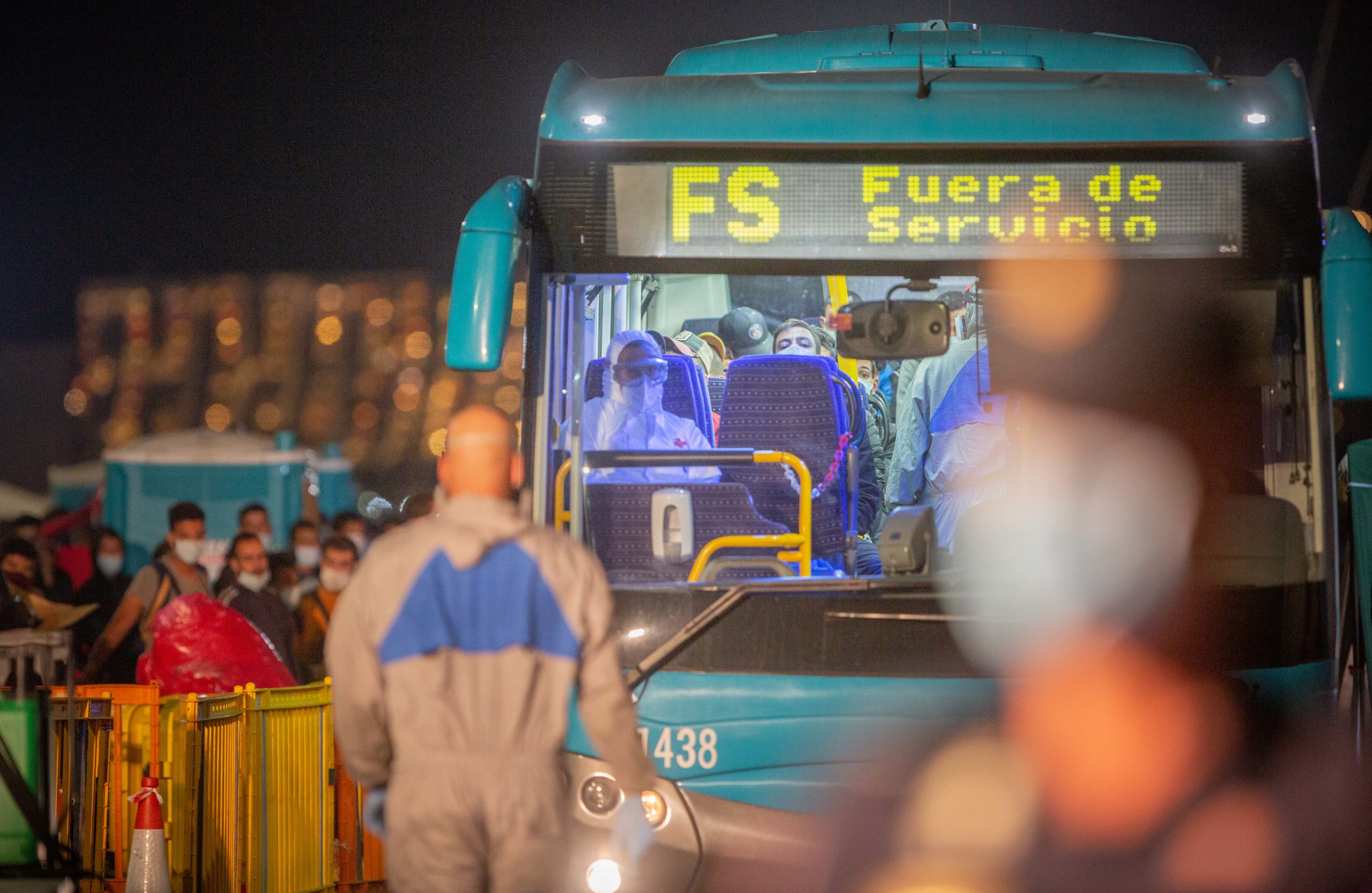 The European Commission on Tuesday called on EU countries to do a better job of integrating migrants into European society, and issued a new set of guidelines and goals for integration in the areas of education, employment, health and housing.

The plan was intended at least in part to help member countries as they engage in difficult talks on a broad overhaul of EU asylum policy, but in many ways it highlighted why the issue is so difficult and an agreement is unlikely to be reached any time soon.

The guidelines, called the “Action Plan on Integration and Inclusion 2021-2027,” described how countries, with the help of EU funds, can seek to reduce discrimination and provide smoother pathways into European society for newly arrived migrants — by promoting, for example, local language acquisition, and more quickly recognizing professional skills among migrants searching for work.

“Almost 40 percent are overqualified for the job they do,” the report says, stressing the potential societal benefits of migrants. “We cannot afford to waste this potential. At the same time, almost a fifth of migrants have only primary school education and need further support.”

In contrast to a similar 2016 action plan, which covered only non-EU nationals, the new proposal addresses both regular migrants and EU citizens with “a migrant background” (a phrase that refers to individuals granted EU citizenship through naturalization as well as first-generation citizens born in the EU to migrant parents).

But while the new plan intends to be more expansive, it does not go any further in seeking to impose policies on EU countries and remains largely a set of non-binding recommendations.

“There is no way that this can work by Brussels dictating an obligation to include and integrate,” Commission Vice President Margaritis Schinas, who holds the portfolio of “promoting our European way of life,” said at a news conference to announce the report. “This would be the wrong recipe.”

“What we are doing is that we are very precise, very complete, very forensic, I would say, in identifying concrete action plans that need to be implemented in the years to come, most of them on specific areas,” Schinas said. “This is not a Christmas tree. We do not propose to integrate everybody on everything.”

One EU diplomat described the action plan “as possibly the weakest form of legislation the Commission can table.”

In developing the broader overhaul of asylum policy, the so-called Migration Pact, the Commission has similarly stressed a voluntary approach to solidarity, and the German presidency of the Council of the EU has been hoping to finally reach a unanimous political deal on at least some parts of the proposal, as an agreement has eluded the bloc since the 2015 migration crisis exposed deep divisions.

In that broader plan, the Commission removed previous proposals for a mandatory system to redistribute asylum seekers, long favored by southern countries like Italy and Greece but fiercely opposed by Central European member countries such as Hungary and Poland.

But the more voluntary approach has yet to yield a breakthrough as diplomats are skeptical that during the German presidency there will be an agreement on anything more than a schedule for future talks.

Reacting to the Commission’s integration plan, diplomats emphasized that technically there was no legal link between the Migration Pact and the integration action plan. And some diplomats also said there should be no political link, to avoid making the asylum discussion more difficult — in part by highlighting the very different attitudes toward newcomers by national policymakers.

Schinas, however, said there was clearly a link. “What we are presenting today is something that will contribute to facilitate the adoption of the pact,” he said. “We need, on European migration policies, less drama and more effective management,” he said, adding “very often those who want to torpedo … a European agreement on migration policy use issues like inclusion, integration, security, terrorism, radicalization, to undo the main narrative.”

Experts said the Commission would face a steep hurdle in convincing capitals to adopt its recommendations on integration. “The next challenge will be to make sure that, this time, it has full support from member states, which are ultimately responsible for integration laws and policies within their own borders,” said Imogen Sudbery, director of policy and advocacy for Europe at the International Rescue Committee.

UK and EU: Very little progress in latest round of Brexit...