Community's upcoming virtual table read and Q & A will feature The Mandalorian star Pedro Pascal in a part originally played by Walton Goggins. 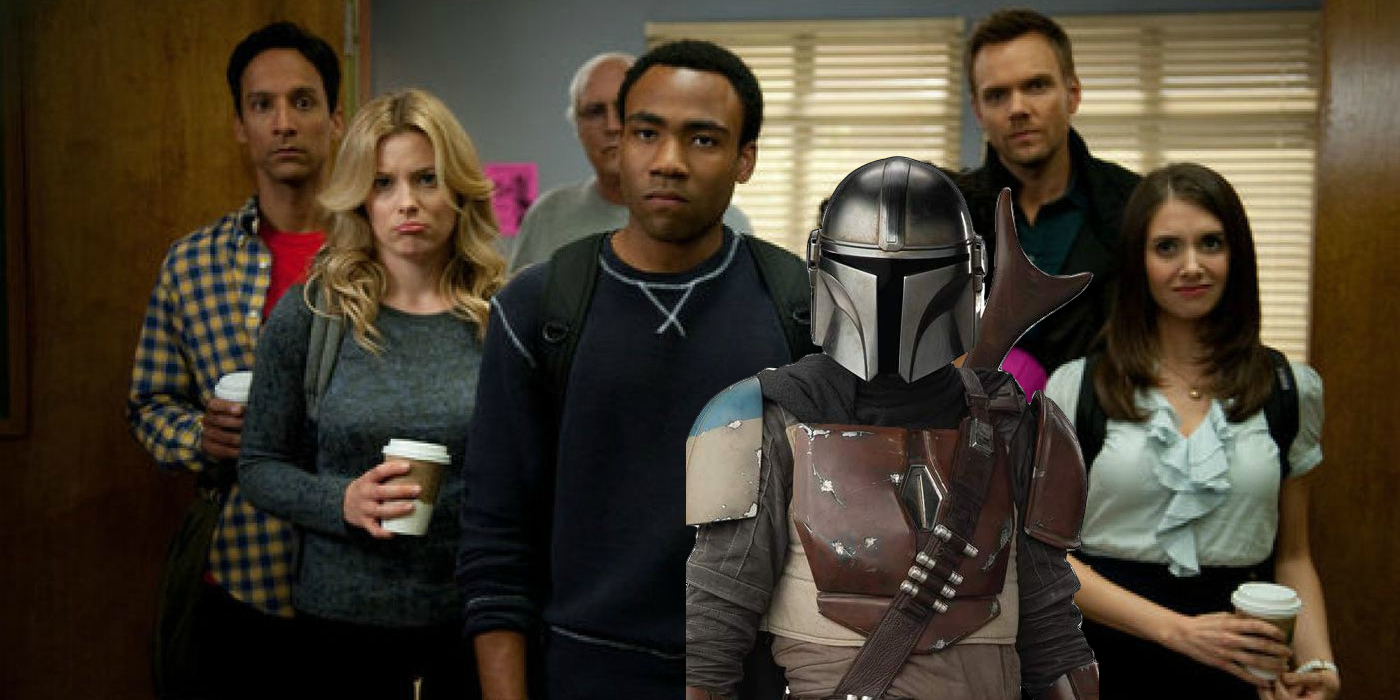 Community's upcoming virtual table read will feature The Mandalorian star Pedro Pascal. Community, which told the story of a study group formed at a community college, originated on NBC. There, it aired five seasons and developed a small but passionate fan base. This was enough for the show to be saved by the now defunct service Yahoo! Screen, where it aired season 6, also its last. ended back in 2015, fans have been hoping for a reunion since then. They've been especially passionate about getting a movie made, as it would fufill the show's longtime promise of "six seasons and a movie."

Unlike with some concluded shows, movie isn't out of the realm of possibility. Star Joel McHale weighed in on the idea just last month, stating there are "way more rumblings than there used to be." Director Joe Russo also shared he thinks a movie will happen eventually, even floating Netflix as a possible distributor. Though Joe and his brother Anthony are best known for their work in the MCU now, they directed dozens of episodes of Community over the years.

Related: Community: How Season 2's Paintball Episode Led The Russos To The MCU

Though it isn't a movie, last week, it was announced the cast of would reunite for a virtual table read and Q & A session, which will be streamed on Monday, May 18. The cast will answer questions submitted by fans, while also raising money for COVID-related charities. Dan Harmon, who created the show, provided an exciting update this week, revealing Pascal would be joining the event. Pascal will play a character originally played by Walton Goggins in "Cooperative Polygraphy," the episode the cast will be reading. Harmon also revealed the cast filmed the table read ahead of its streaming later this month.

On The Mandalorian, Pascal plays the titular bounty hunter. The Star Wars series has been a massive success on Disney+, with season 2 on the way later this year. However, it won't be the only major franchise Pascal will be a part of in 2020, as he'll also appear in Wonder Woman 1984. In that movie, he'll take on the role of Maxwell Lord, one the film's villains. Pascal is an interesting choice for the Community table read as he never appeared in an episode, despite his extensive body of work.

Though fans of Community may be disappointed another performer is taking over for Goggins, it's hard to be upset by Pascal. Not only is he a big name, especially right now, he also has a small connection to a member of the cast: both he and Donald Glover, who plays Troy Barnes, franchise. However, they haven't crossed paths, as Glover played a younger version of Lando in Solo: A Star Wars Story. Though fans still have another week until they get to see Community's virtual table read, at least they know a big star will be present when they tune in.