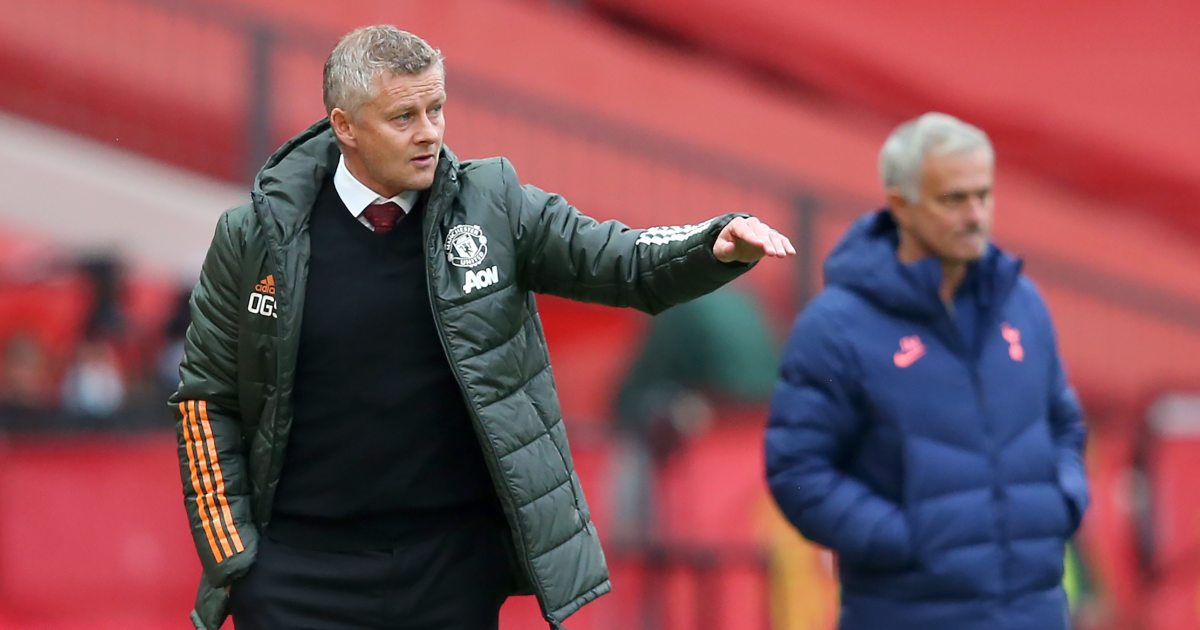 After winning the Europa League and the EFL Cup in his first season at Old Trafford, Jose Mourinho then guided United to the runners-up spot in 2017-18.

“If I tell you, for example, that I consider one of the best jobs of my career was to finish second with Man United in the Premier League, you will say, ‘this guy is crazy,’” Mourinho said in January 2019.

“‘He won 25 titles and he is saying that a second position was one of his best achievements?’ I keep saying this because people don’t know what is going on behind the scenes.”

We’ve compared United’s stats under Mourinho in the 2017-18 campaign to their stats under Solskjaer in 2020-21.

Souness claims Havertz gets ‘caught out’ for Chelsea