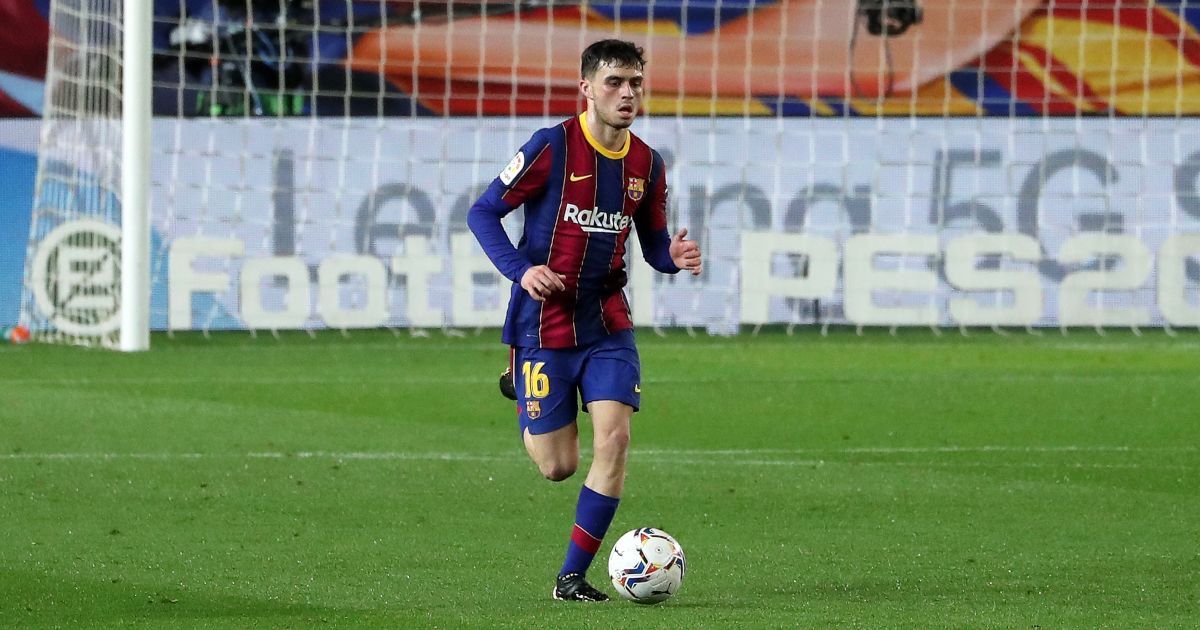 Liverpool‘s title defence has been a poor one, so it is little wonder a lot of Reds fans are turning their attentions towards the summer, looking at who the club might bring in to bolster Jurgen Klopp’s options so they can challenge Manchester City’s dominance next season.

According to the Daily Mirror, Liverpool have expressed an interest in Barcelona’s Pedri, who has a £70million release clause in his contract.

If the Spain international could be added to the Liverpool midfield, he would be a huge coup, more than making up for fans’ disappointment at the looming loss of stalwart Georginio Wijnaldum – possibly to Barcelona.

We’ve looked at how his 2020-21 La Liga stats and compared them to the corresponding Premier League figures of Wijnaldum, Jordan Henderson, Thiago Alcantara, Naby Keita, Curtis Jones and James Milner.

Ozil and Guendouzi could play for Arsenal again