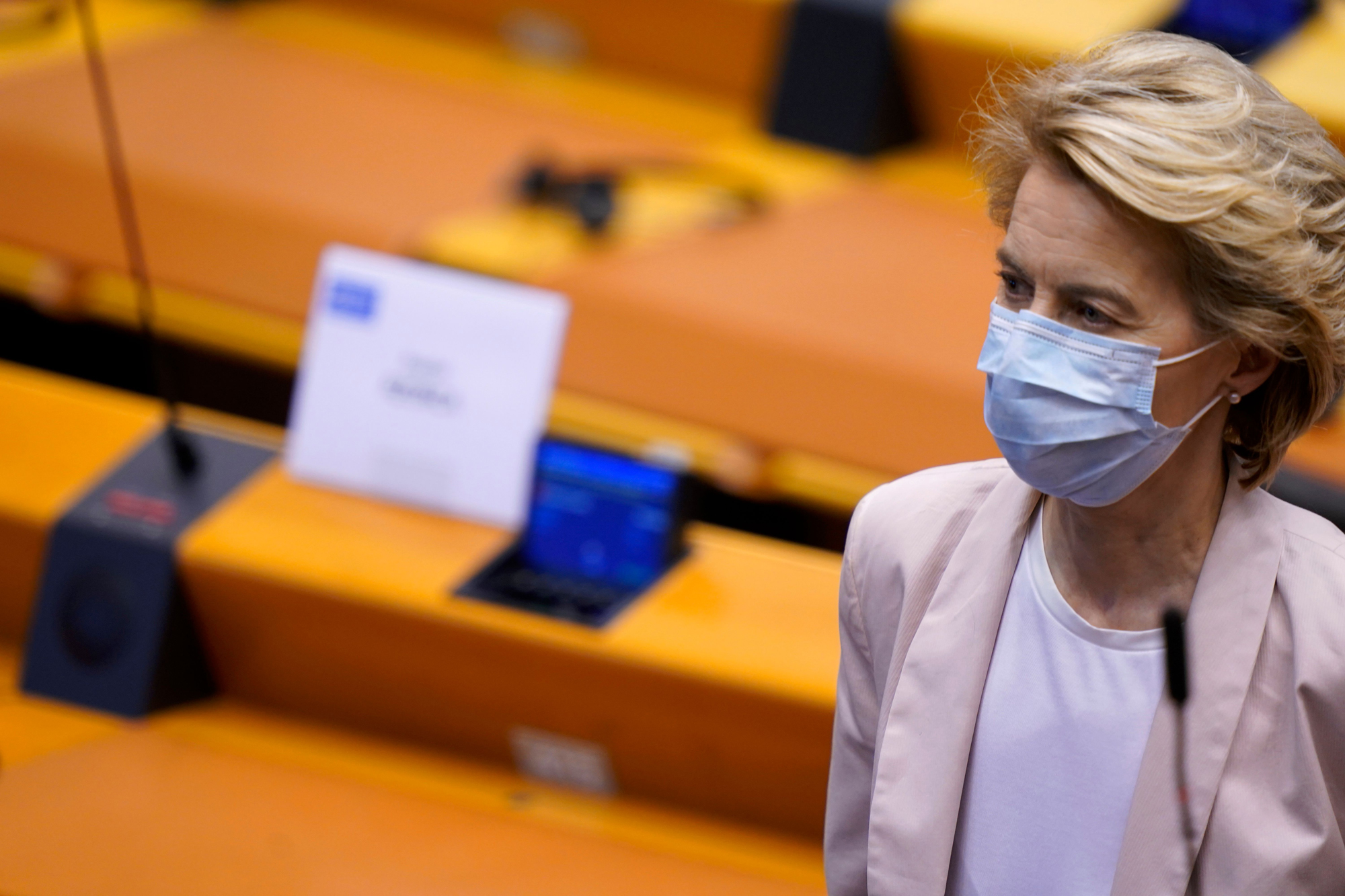 While the ombudsman, Emily O’Reilly, stopped short of starting an inquiry, a complaint filed by NGO The Good Lobby (along with a similar complaint) will be forwarded to the Commission and the European Parliament.

The Good Lobby complaint argued that this was a breach of the Commission’s code of conduct, which prohibits intervention in national politics, except in limited and approved circumstances.

“Your concerns are well-founded,” O’Reilly wrote to The Good Lobby, represented by Alberto Alemanno, in a letter seen by POLITICO.

Furthermore, von der Leyen’s alleged rules breach raised questions about the code’s oversight system because the Commission president is in charge of enforcing it.

“It is unclear to whom the President would have to declare her intention to participate in a national election campaign,” the letter reads. “This suggests that there may be a need for a separate code of conduct for the President.”

The ombudsman noted the Commission’s admission that the video was “a mistake,” and its promise that procedures would be put in place to ensure that such mistakes would not be repeated.

The complaint also addressed the broader question of commissioners getting involved in national politics. “There can be confusion in the public mind about the respective roles and competences of the main EU institutions and I think that citizen trust can be strengthened through clarity in this regard,” the letter reads.

In order to address the “shortcomings” of the code of conduct, The Good Lobby’s complaint will be forwarded to the Commission “so that it can take your concerns into account when considering possible measures.”

The complaint will also be forwarded to the European Parliament’s Committee on Budgetary Control, given that the Parliament “was asked to give its opinion on the current version of the Code when it was drafted.”

German defense chief: No ‘official’ word from Trump on...

WHO to resume hydroxychloroquine trial