Akshay Kumar is back home from the hospital Continue reading ... 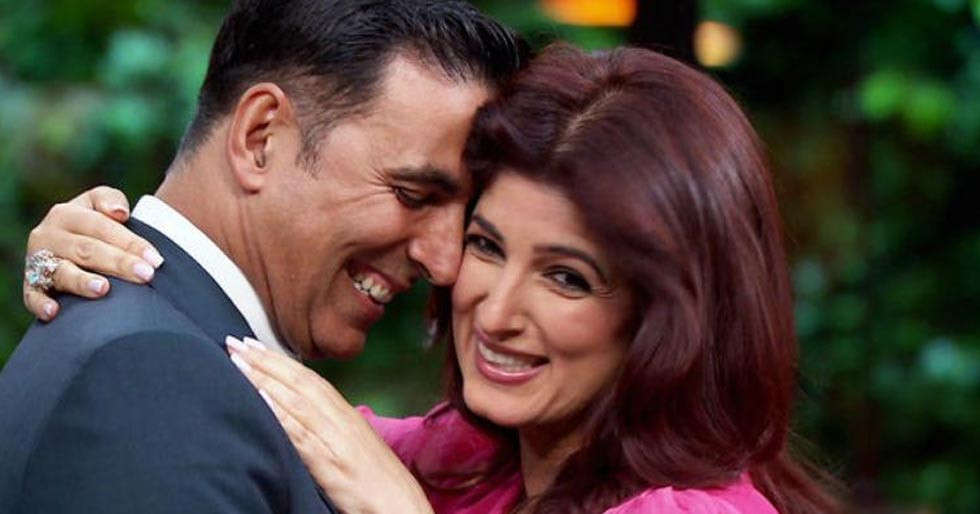 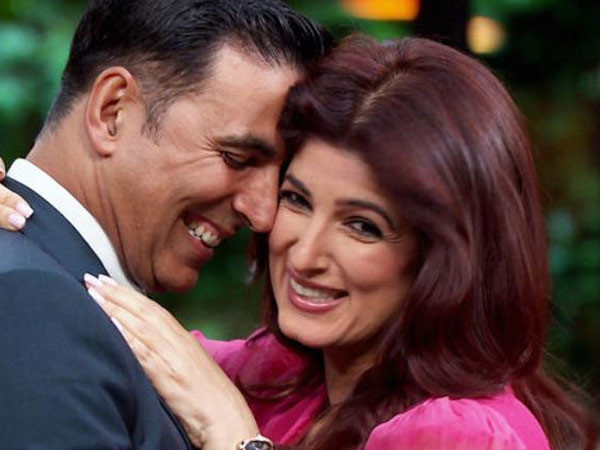 Akshay Kumar put his fans in a state of shock when it was revealed that the actor has tested positive for COVID-19 while shooting for the film Ram Setu. More so, the news made his fans and well-wishers get hassled when it was further revealed that he is being shifted to a hospital. However, finally today, Twinkle Khanna took to Instagram to reveal that Akshay is fit and fine and back home with a special post. 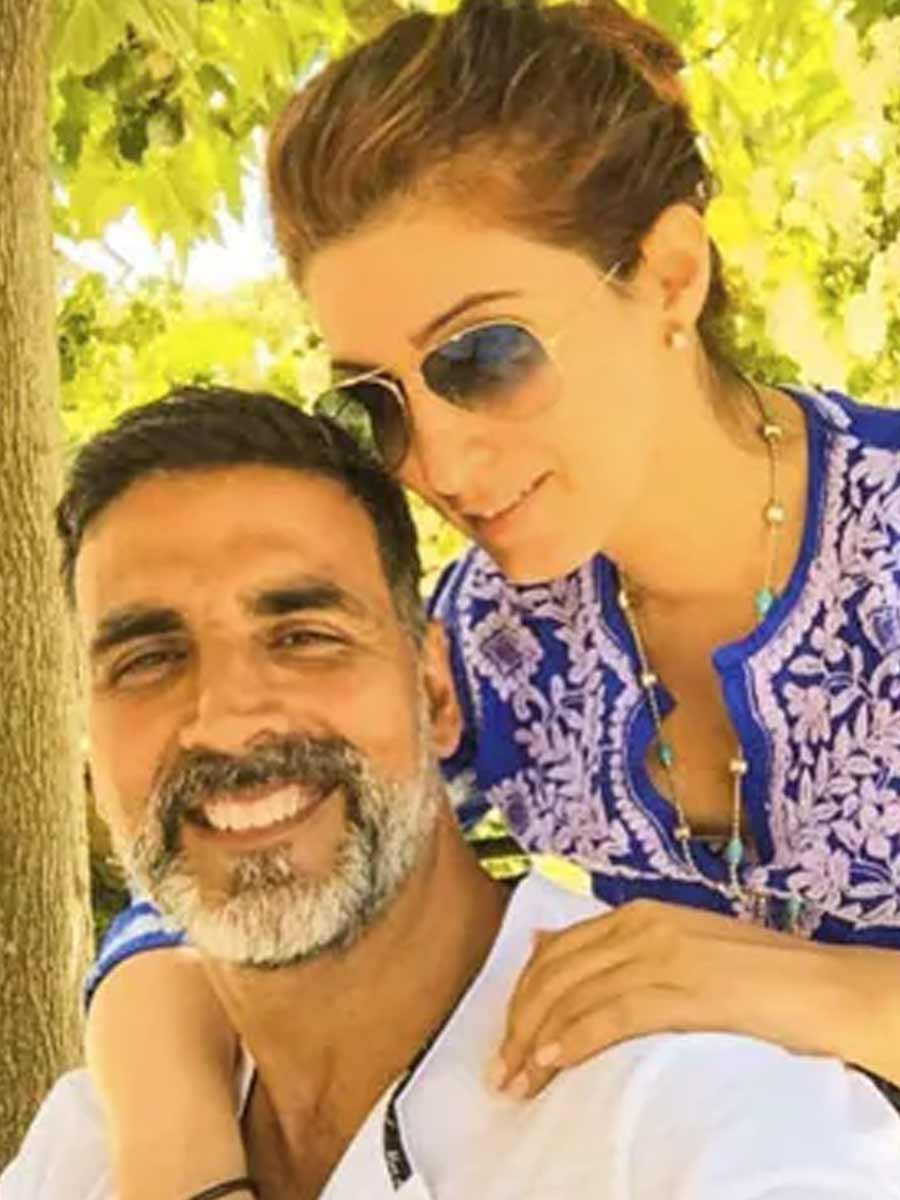 Twinkle posted a caricature of Akshay and herself and captioned it, “Safe and sound and good to have him back around. #allizwell”. Will good wishes of millions of people the actor is back home now and we wish he rests well before getting back to the grind. 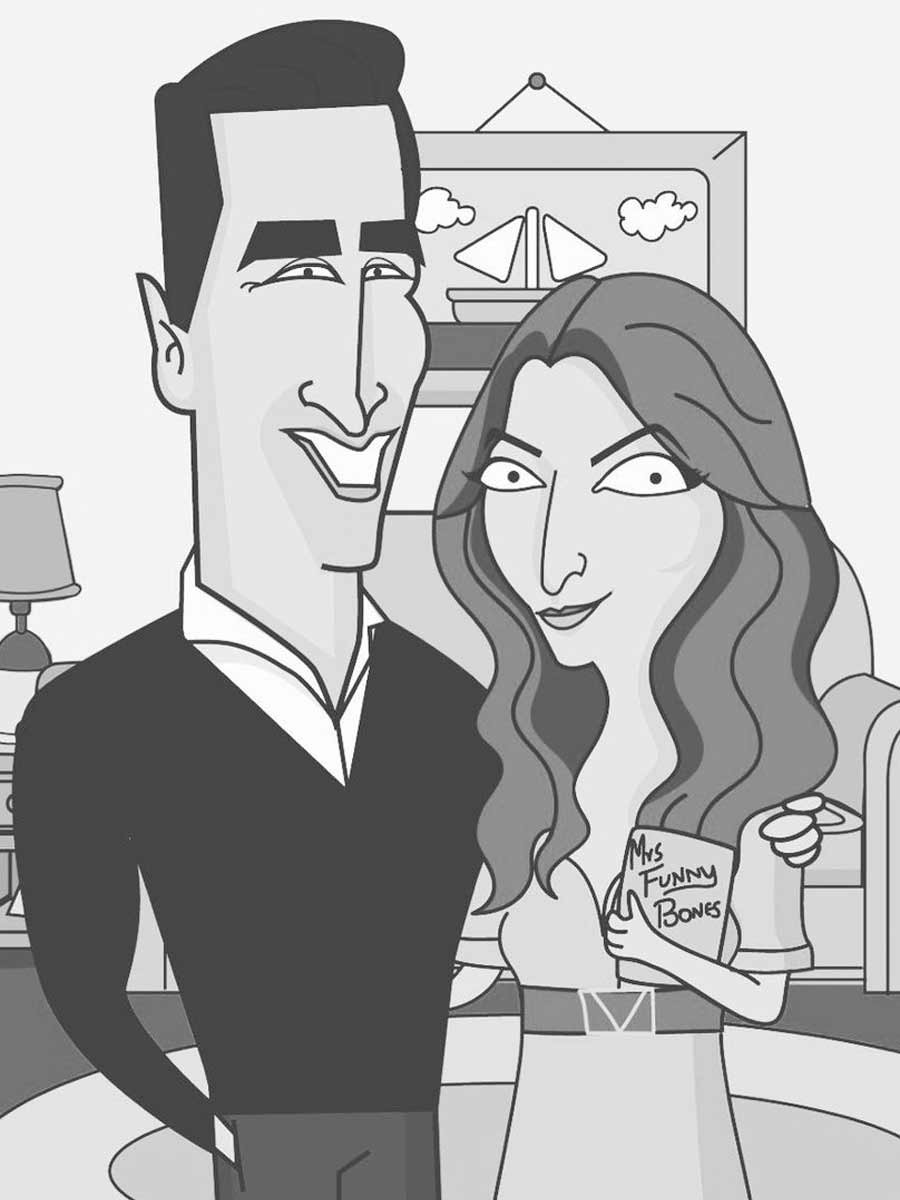 Deepika Padukone resigns as the chairperson of MAMI

Rishi Kapoor regularly visited gossip websites to check what Ranbir Kapoor was up...

Rudhraksh Jaiswal sums up his experience of working with...

Truth About Tom Cruise, His Daughter Suri, And Scientology

Deepika Padukone is super impressed with this fan art