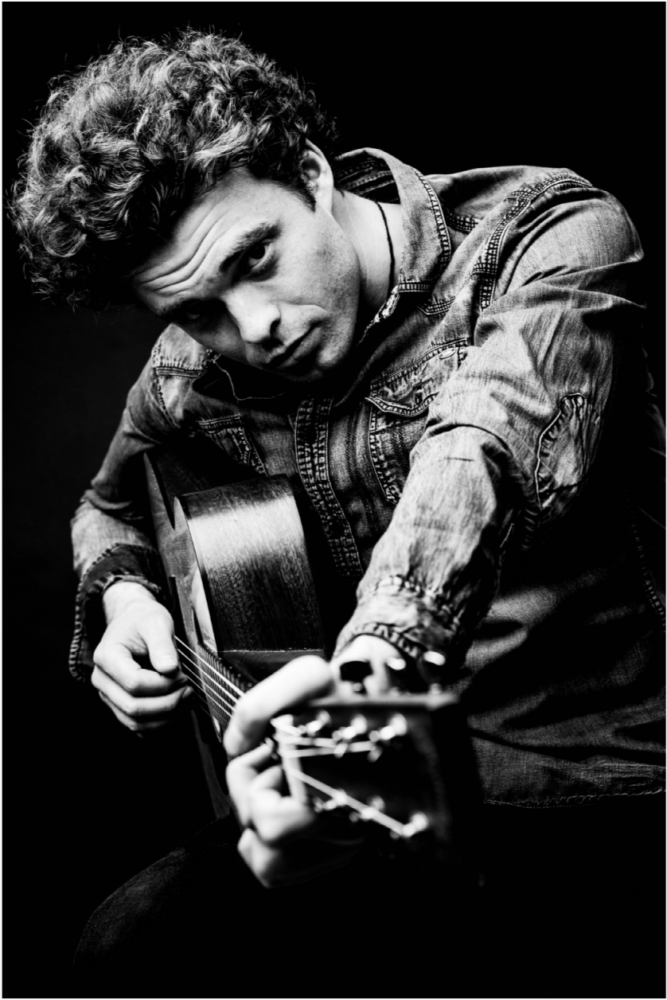 Conor Molloy has been busy making a name for himself with his folk pop that is soaked with the warmth and melodies of the mid seventies. Based in Hulme, Manchester he has toured with Paul Heaton and Jacqui Abbott and seen he Saturday night single added to the 6music playlist before the pandemic.

Staples Center Is the First US Arena to Receive Outbreak...