Corey Conners is making mincemeat of the 16th hole at Bay Hill Club and Lodge. The 29-year-old Canadian stuffed his second shot at the par (...) 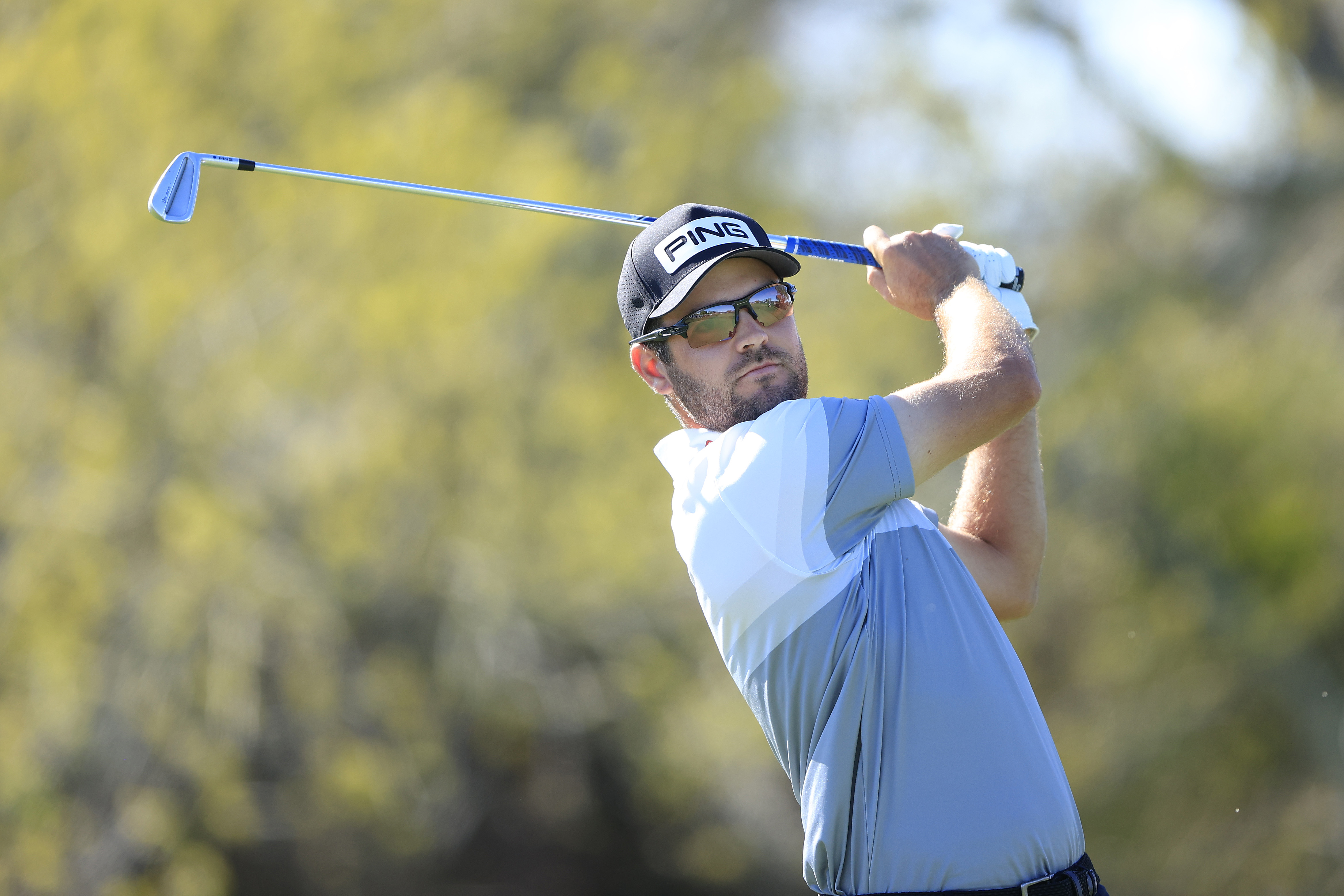 Corey Conners is making mincemeat of the 16th hole at Bay Hill Club and Lodge.

The 29-year-old Canadian stuffed his second shot at the par 5 to five feet on Thursday and made eagle. On Friday, his putter had to do a little more work as he canned a 24-footer, but it was an eagle all the same. Six strokes at 16 through two rounds will go along way on the scorecard and it has helped vault Conners to the top of the leaderboard early in the second round of the Arnold Palmer Invitational in Orlando, Florida. Conners backed up his opening 66 with a workman-like 3-under 69 on Friday morning to open up a two-stroke lead over Viktor Hovland.

“It was really solid today,” Conners said. “I didn’t hit as many shots close to the hole as I did yesterday, to give myself as many birdie chances, but I was really happy with how I grinded out a bunch of pars today. I was in some tricky spots and, yeah, overall really solid day and nice to finish off with a strong back nine.”

Conners took off like a rocket ship on Thursday, bolting to 6 under through his first seven holes, but he never started thinking about shooting a 59.

“I know this golf course can sneak up on you if you get a little too relaxed,” he said.

But it did bring up a good story about the time he threatened golf’s magic number while playing at his home course in Florida, Dye Preserve.

“I left a putt right on the front lip and ended up shooting 60,” he said.

Conners came back to Earth on Thursday, posting 66 en route to sharing the overnight lead with Rory McIlroy. Conners is playing at Arnie’s Place for just the third time and had missed the cut in his previous two starts, but it didn’t diminish his affection for Bay Hill.

“When I was a junior golfer I actually came and watched a few times,” he said. “I always loved the place, such great condition, visually like the golf course a lot off the tee. You got to be really precise with your shots.”

He’s put on his usual ballstriking clinic through two rounds, ranking first this week in Strokes Gained: Tee-to-Green and second in Strokes Gained: Approach the Green. It’s no surprise that he’s at 9-under 135 through 36 holes given that he’s also third in SG: Scrambling and sixth in SG: Putting (118th for the season). Conners started his second round with a bogey at the second hole, but got back to even for the day by sinking a nine-foot birdie putt at 7. He wedged to eight feet at the par-5 12th hole for another birdie before the eagle landed again at 16.

Conners, who is expected to finally get to defend his lone PGA Tour title at the Valero Texas Open next month, had made nine cuts in a row and been a model of consistency with seven top-25 finishes until he missed the cut at his previous start. Asked what’s been the difference for Conners so far this week at Bay Hill, he said, “I think I just had a little more rest leading up to the event this year and had a week at home last week, so feeling fresher coming in here and, yeah, definitely excited to have a good start and excited for the rest of the week.” 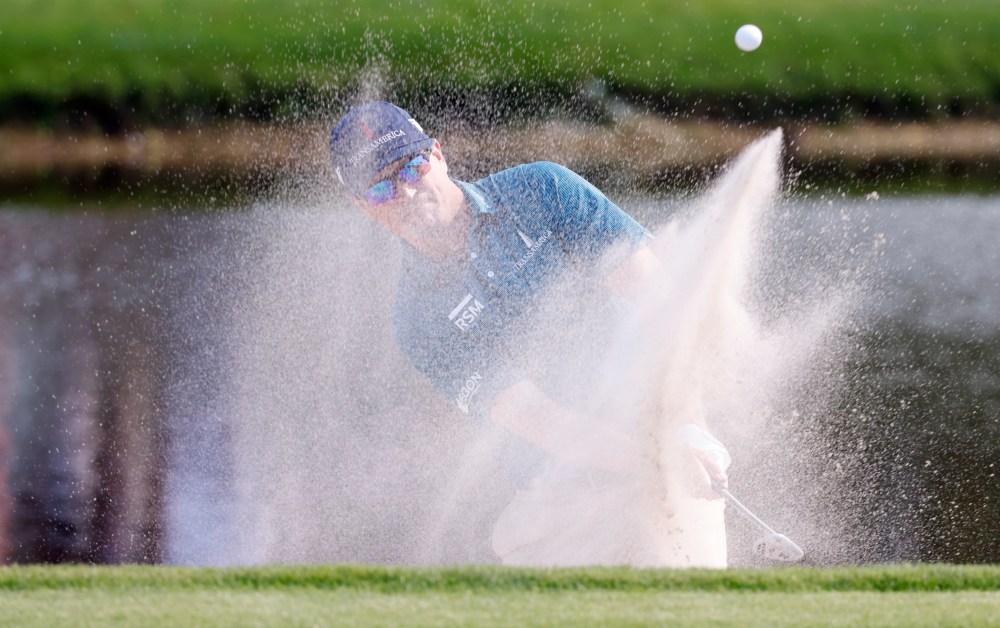 Oklahoma still No. 1; Illinois vaults from unranked to No. 4 in Division I Bushnell...

David Ford rallies from seven shots back to win Junior...