HILTON HEAD ISLAND, S.C. – Corey Conners has raised his own expectations. And why not? The Canadian has delivered on some of the (...) 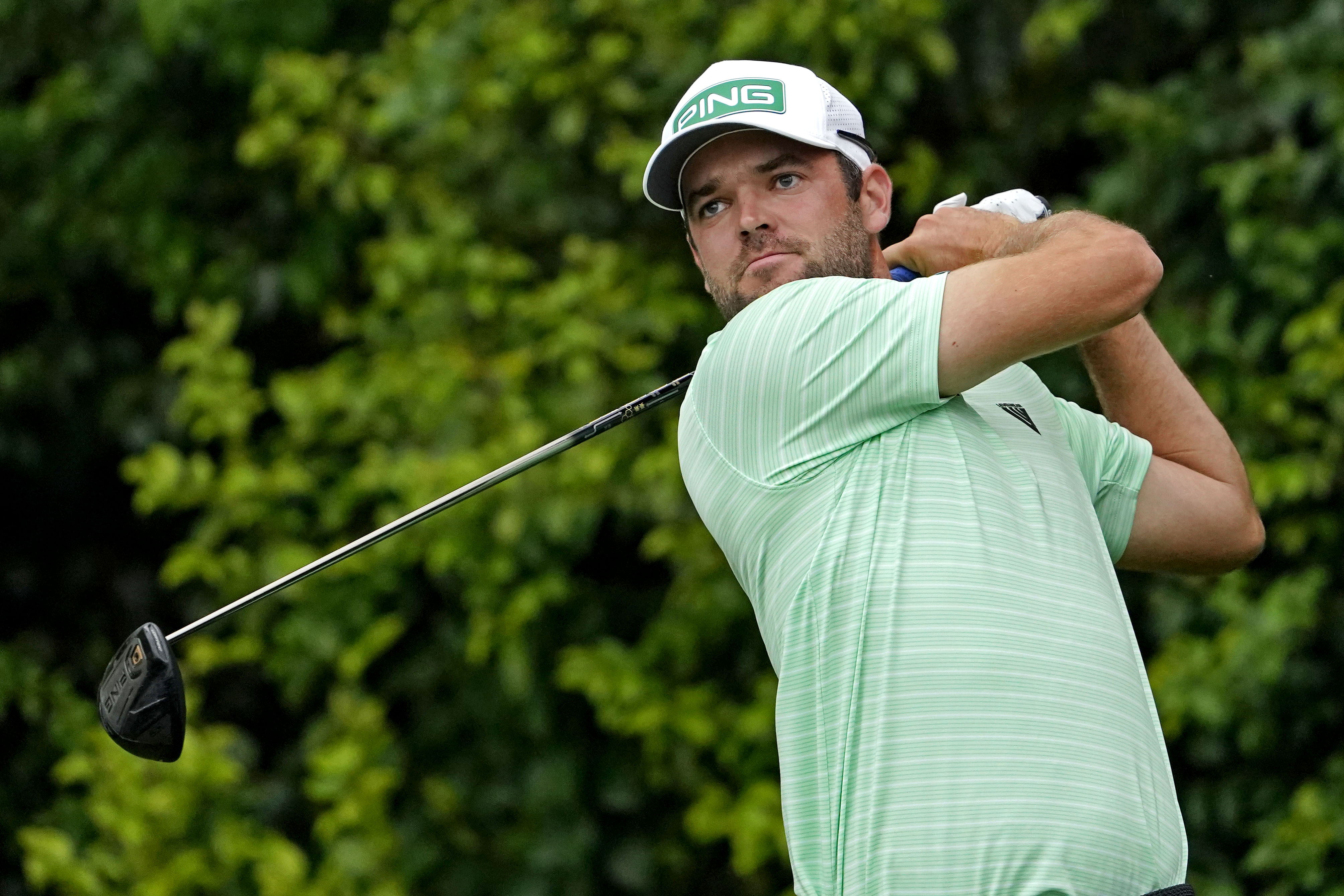 And why not? The Canadian has delivered on some of the game’s biggest stages of late, finishing third in the Arnold Palmer Invitational, seventh in the Players Championship and tying for eighth in last week’s Masters.

Golf fans are getting to know this one-time winner on the PGA Tour a bit more and are becoming accustomed to seeing his name on the first page of leaderboards. The 29-year-old has charted a quick and steady rise from when he won the 2019 Valero Texas Open as the No. 196-ranked player in the world. Now he checks in at No. 42.

Which all adds up to him expecting to play well in this week’s RBC Heritage at Harbour Town Golf Links.

“I have a lot of confidence in my game,” Conners said Tuesday. “I feel like I’ve been fine tuning all parts of my game, and everything is rounding nicely into shape. I definitely have high expectations teeing it up week in and week out, and the strong results definitely help that.

“I’m looking forward to continuing the good play. Definitely know that if I play my game, do what I can, play with the confidence I have and the trust that I have in my game, I’m going to give myself a good chance.”

He gave himself a big chance last week at Augusta National and got plenty of airtime, especially when he aced the sixth hole in the third round. It was the best iron shot he hit all week of many and only a poor Sunday when he shot 74 kept him out of contention as the shadows of the Georgia Pines started to cover the course late on Sunday afternoon.

“One of my biggest takeaways (from the Masters) is how well the course sets up for me and how much I like the golf course,” Conner said. “I think one of my big strengths is my iron play. It was really valuable around that golf course and makes me avoid the stressful situations or the difficult spots that you can find yourself in on that golf course, striking the ball solidly I think into the greens is really important. I drove it well and ironed it well and took a lot of the stress off my game trying to save pars or whatever.

“As far as Sunday, didn’t quite have the feel on the greens like I had the first few days. Obviously playing for a green jacket, which is a pretty big deal, just wasn’t quite as relaxed on Sunday as I was the first few days. It’s something to be a little more aware of when I get back in the mix there in the future.”

This week, Conners is at another ball-striker’s course – the course is tight and rimmed with trees and the greens are among the smallest on the PGA Tour. Conners missed the cut in his first three trips to Harbour Town but made it to the weekend last year and tied for 21st.

“I feel very comfortable with the course. Solid play last year. Kind of made me like the golf course a little bit more. Got a great feel for things,” he said. “Feeling good about all parts of my game. Been really consistent with the ball-striking, and the putter has been working pretty well the last little while, getting better and better, a little more consistency there.

“But really happy with the way I’m striking the ball, hitting it very solid particularly with the irons, driving it well, also. Feel good, have a lot of confidence in my game right now, and just trying to keep riding that wave of good play.”

Joel Dahmen takes to Twitter looking for money game in...

PHOTOS: Michael Jordan in golf, through the years