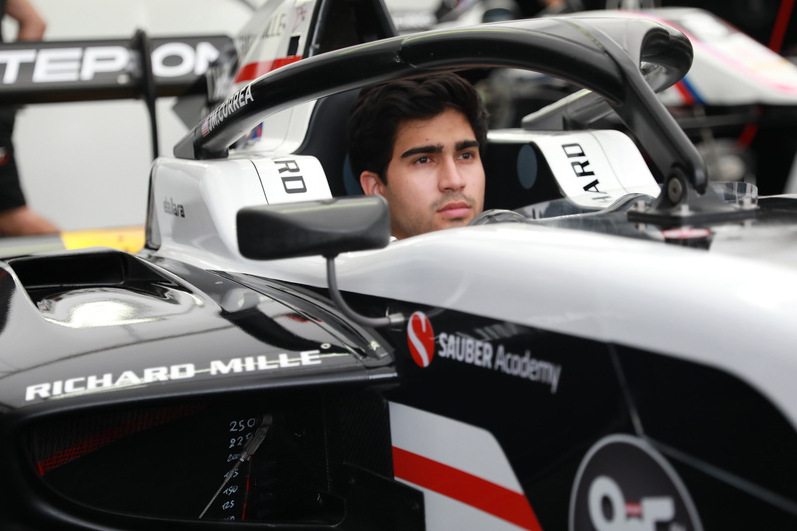 Sauber has announced that Juan Manuel Correa has rejoined its young driver Academy less than two years after the Ecuadorian-American's horrendous crash at Spa in Formula 2.

It's a comeback to greater things for the 21-year-old who has put his motorsport career back on track this season by competing in the FIA Formula 3 Championship with ART Grand Prix.

Correa was previously a member of Sauber's driver development program which gave him an opportunity to test one of the Hinwil squad's F1 cars at Paul Ricard where he'll be racing this weekend in F3.

Alas, the young talent's progression was brutally halted in 2019 when he suffered severe leg injuries in the tragic F2 crash at Spa that claimed the life of young French hopeful Anthoine Hubert.

But Correa drew upon all his fortitude and determination to recover from his injuries and return to actve racing this season in F3.

"It’s very special to be back with the Sauber Academy: they’re the junior programme of the team I was with in 2019, when I had my first and only F1 test, and it’s a great feeling to be working with them again," said Correa.

"I am very excited to show the Academy’s branding on my car and my helmet already from this weekend in France and I am looking forward to helping the team whenever needed, be it in the sim or elsewhere.

"I am very grateful to ART and Sébastien Philippe, and of course to Fred Vasseur, for all the support he has given me, and to everyone else at Sauber, from Beat Zehnder to all those who have been absolutely amazing and so supportive since my accident and throughout my recovery.

"It’s an honour to be back with this team."

Sauber Motorsport Sporting Director, Beat Zehnder added: "Juan Manuel always displayed skill and determination, but his remarkable comeback from injury is an inspiring story that shows all his strength and will power.

"We have nothing but sheer admiration for his tenacity and we are happy to help him, through the Sauber Academy programme, as he resumes his motorsport career." 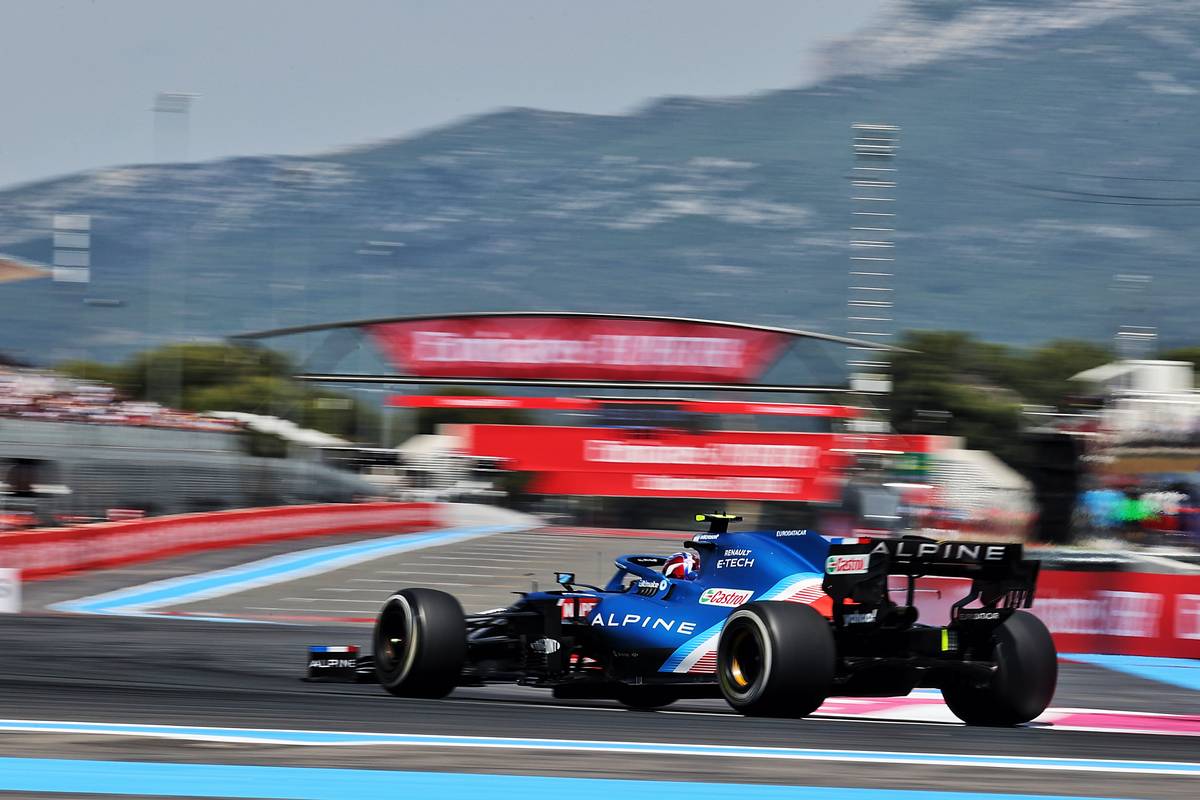 Full results from Free Practice 1 for the French Grand Prix at Circuit Paul Ricard, round 7 of the 2021 Formula 1 season.