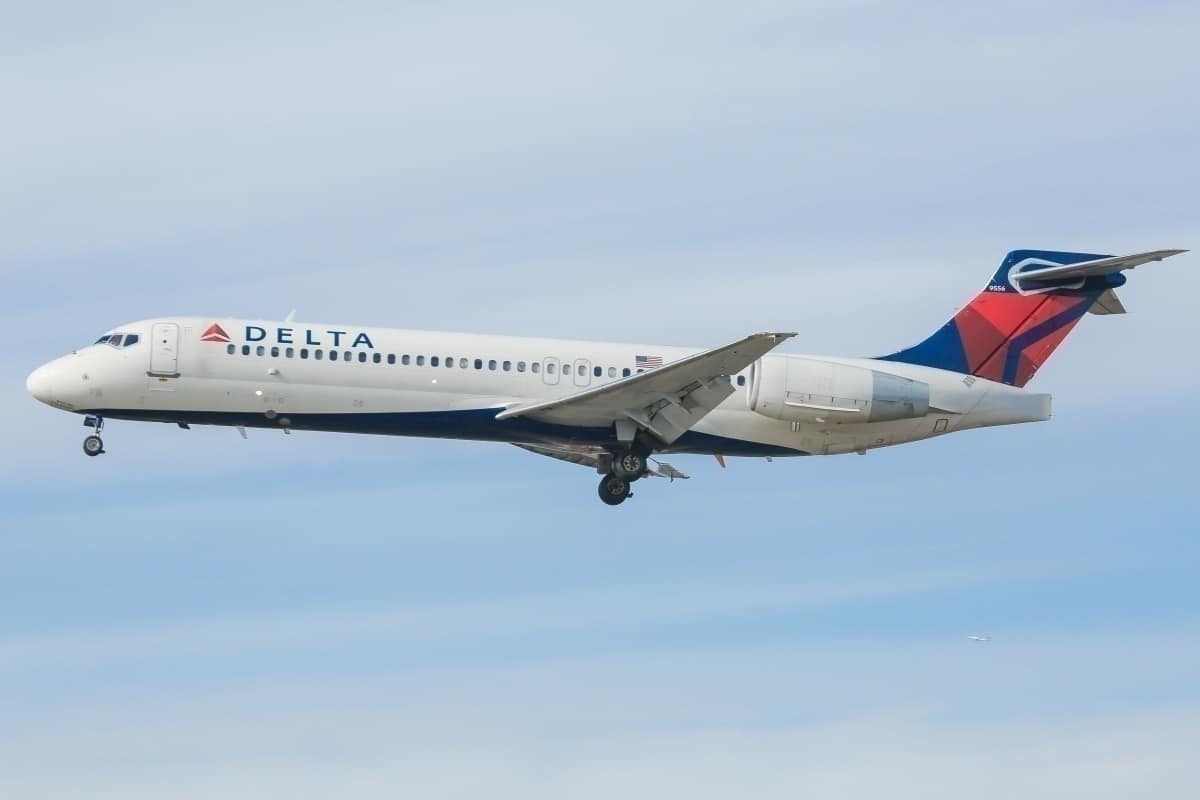 A report published today indicates that Delta may be working with Boeing on a deal to swap Boeing 717s for 737 MAX aircraft. First reported in The Air Current by Jon Ostrower, the deal would have Delta swap out its leased 717s and take on an order for 100 of the beleaguered Boeing 737 MAX aircraft. If this deal goes through, the ramifications are enormous.

Currently, Delta has 91 Boeing 717s in the airline’s fleet, with 78 of these planes on lease. In a filing from earlier this year, the airline reported the average age of these planes to be over 18 years old. Over the last year, there have been a lot of questions about the 717’s future in Delta’s fleet. Now, it appears that Delta could be examining the leases on these aircraft amid a crisis.

As Forbes notes, it is not unusual for airlines to trade in old aircraft for new. In 2012, China Eastern bought 20 777-300ERs from the American manufacturer in exchange for Boeing purchasing five Airbus A340-600s. Since Delta is leasing the 717s from Boeing, it would be a relatively easy return and sale process for Boeing since they would not be losing out too much.

Since merging with Northwest Airlines, Delta has transitioned from an all-Boeing fleet to a major Airbus customer. The airline has ordered A321ceos and A321neos, A330ceos and A33neos, A350s, and after Airbus took over the Bombarder CSeries– branding it the A220– Delta rejigged its order and added additional A220s into the mix. All this comes as Delta took delivery of its last Boeing order (for now).

The 737 MAX is not a 717 replacement. Delta’s 717s seat only around 110 passengers. These aircraft are short-haul workhorses on key routes. This plane can be found flying from major hubs like Minneapolis and Detroit to the major New York-area airports. In addition, the 717 also operates some routes between New York and Boston. It also flies other routes out of Atlanta to secondary airports like Birmingham, Dallas-Love, Houston-Hobby, and Tallahassee, among others. These flights traditionally clock in at under two hours in flight time.

The better replacement for this aircraft is the Airbus A220. The A220-100 seats around 110 passengers and maintains the 2-3 configuration in coach like the 717. Also, the A220 has seatback entertainment.

The A220s could contribute to 717 drawdowns. Meanwhile, the A321neos and A321ceos can help Delta continue its withdrawal of MD-88 and MD-90 aircraft. But, that leaves other aircraft in Delta’s fleet that do not have perfect replacements.

First, the 757s are not getting any younger, and Boeing has yet to launch the 797. While Delta was keen to take 797s, the current environment could lead Boeing to scrap that proposal– especially if airlines do not commit to orders. If Delta does take the 737 MAX deal, it would likely mean the end of the Boeing 797 and a big win for Airbus’ A321LR and A321XLR.

The larger MAX 10s could replace older 757s with recliner-style seating. There are also older A320s and 737-800s in Delta’s fleet that also could be replaced. However, from a cost perspective, these older planes just require more maintenance. Delta owns most of these planes, which means no leasing costs for the airline. As a result, Delta would likely seek to keep these planes for a longer time. For example, the owned MD-88s are nearing 30 years of age, while the MD-90s are only about 23 years old. The age of aircraft is likely not a factor for Delta, which is known for its robust upgrades to older aircraft.

Even though Delta has indicated in the past that it could order 737 MAX aircraft, the airline never really had a firm reason to pull the trigger on a MAX order. This is, in part, due to the number of benefits the airline has received from the grounding. That is, until now.

This deal would likely mean the following:

It is very difficult to envision a scenario where Delta takes the 737 MAX without Boeing scrapping the 797. In all ways, the 797 is better for Delta than the MAX. It could replace both 757s and 767s while delivering additional fleet simplification. Plus, the 717s could be part of a deal to take on MAX 10s. Meanwhile, the MAX comes with plenty of its own baggage. Whether or not that baggage weighs on Delta’s decision remains to be seen.

Do you think Delta will take 737 MAX planes? Let us know in the comments!